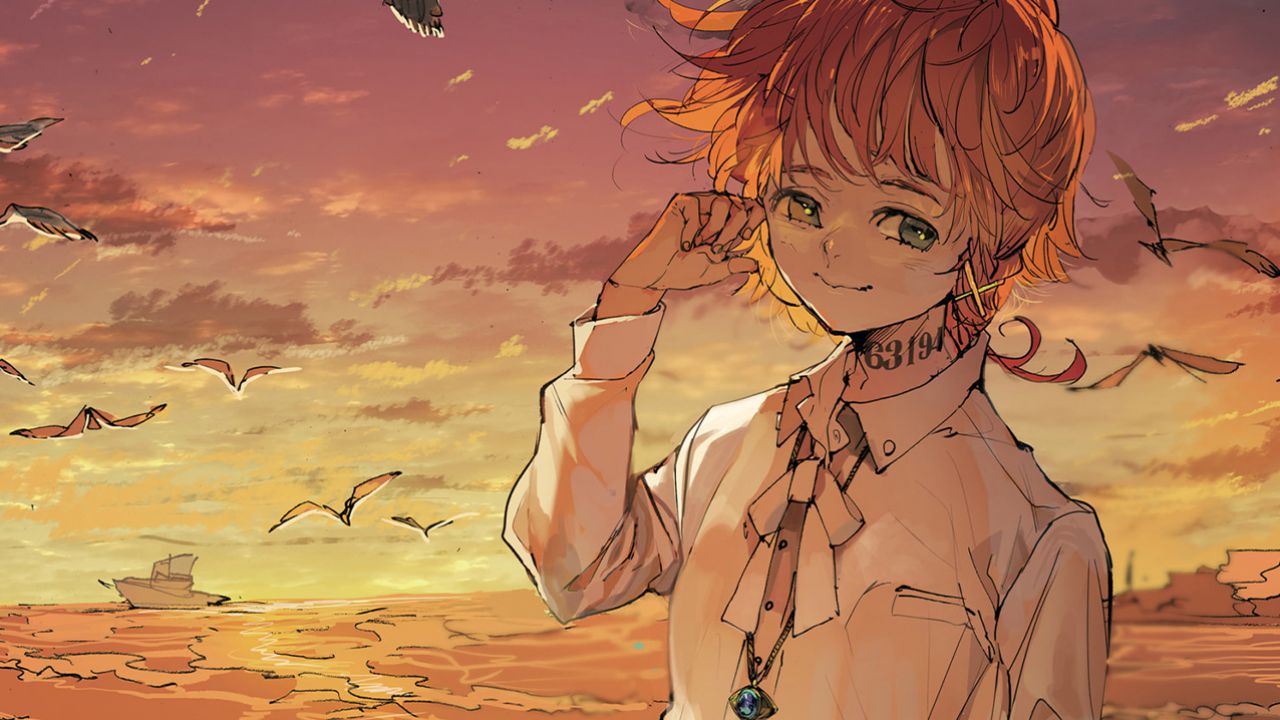 The new chapter of The Promised Neverland is coming soon, very soon indeed. A few moments ago, the official Twitter profile of Shonen Jump confirmed the exact date the one-shot will be available and stated that readers will also get their hands on the special chapter of Demon Slayer that same day.

As for The Promised Neverland, it's practically official that the new chapter in the manga by Kaiu Shirai and Demizu Posuka It will focus on the Minerva Code. The one-shot consists of only 16 pages, one of which is in color, and is set to debut Sunday 4th October at 6:00 p.m. free on Manga Plus.

A few months ago the author had previously announced that during the "The promised Neverland special exhibition"An unpublished chapter with 19 pages is planned for next December. It is not yet clear whether these are two completely different one-shots or whether the publication date of the first has simply been brought forward.

Instead, Demon Slayer returns to Rengoku with a spin-off, Co-star of the new anime movie that will be released in two weeks. The fork will consist of three chapters: the first will arrive on MangaPlus on Sunday, October 4th at 6:00 p.m., while the other two will be published in subsequent editions of Weekly Shonen Jump, October 11th and 18th To arrive in 2020.

Big news! Demon Slayer Special Bonus Chapters: Kimetsu no Yaiba and The Promised Neverland are coming this Sunday. And you can read them here for FREE! https://t.co/gzYFLjUqIc pic.twitter.com/EQXsrL4vWy