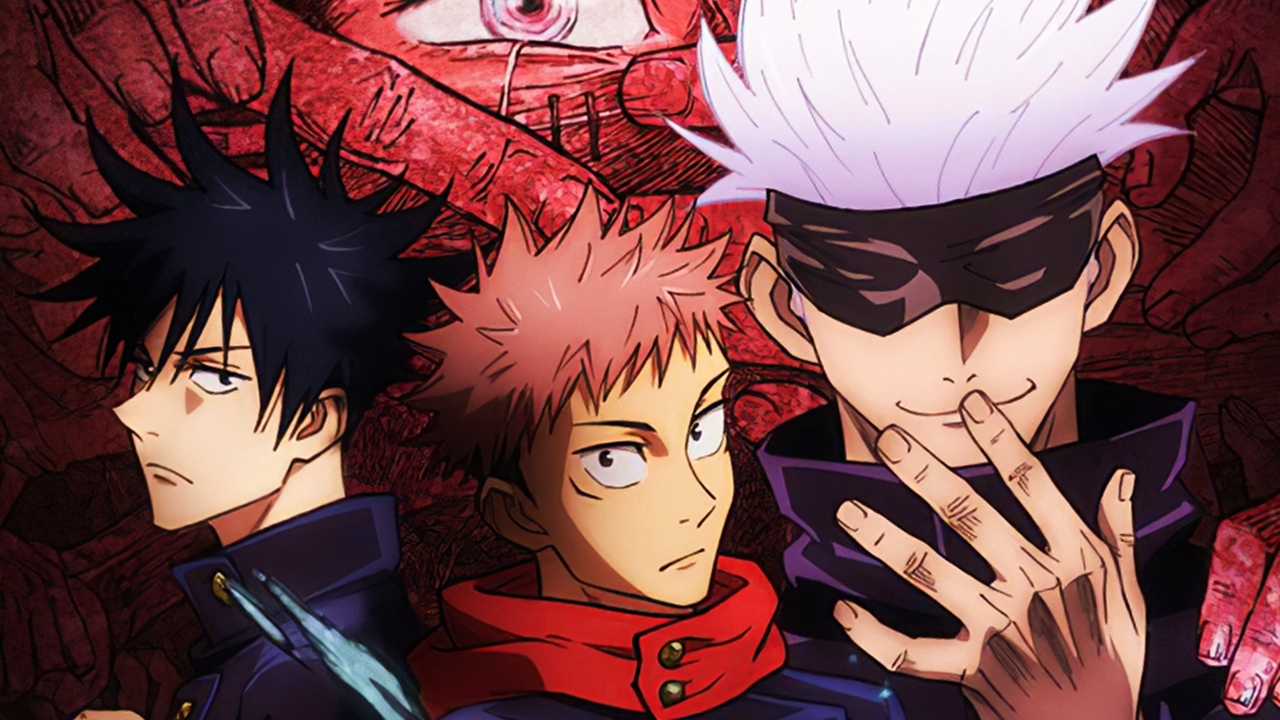 On the official page for the anime adaptation of the manga, written and illustrated by Gege Akutami, Jujutsu KaisenThe distribution information for the Blu-ray / DVD volumes has been revealed, and it has also been revealed that the series will have 24 episodes.

The series premiered on October 2 on the Super Animeism block of television networks. TBS Y. MBS in Japan. For Latin America and Spain, the series will arrive via the platform of Crunchyroll. Akutami, in turn, publishes the manga in the magazine Weekly shonen jump from the publisher Shueisha since March 2018. The publisher published the twelfth compilation volume on August 12th and will publish the thirteenth on October 2nd.

Yuuji Itadori is a student with exceptional physical ability. Every day he routinely goes to the hospital to visit his sick grandfather and decides to join the institute's occult club in order not to give the water a stick ... However, one fine day the seal of the talisman that was hidden in his institute it breaks and monsters appear. Faced with this turning point, Itadori decides to enter the institute to save his companions. What will fate bring you