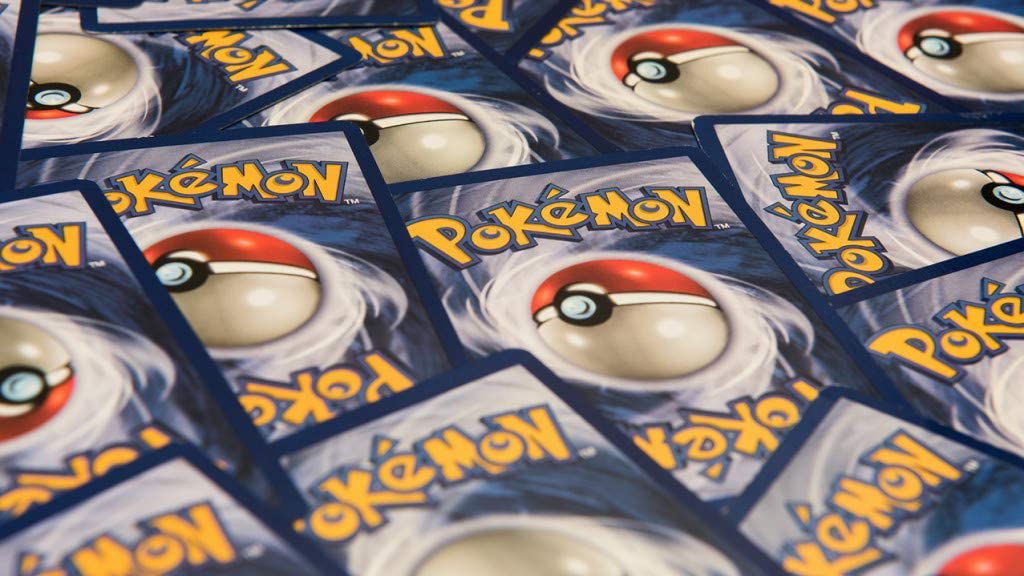 Pokémon: The Terrible Story Hidden in the Card Illustrations

Card lover Pokémon They are always very attentive to the artwork that depicts their favorite monsters, and in two of them a fan discovered a disturbing story. Let's see

They have always been used to draw the figures depicted on the cards and the various images on the deck boxes and expansion packs of the various trading card games involved the best artists around. Pokémon is no exception and this fascinates many fans and collectors who are delighted with the illustrations of the pocket monsters.

Dedicated under the papers Galar's Pokémon However, we can see how two drawings in particular manage to tell a terrifying story. As you can see in the Meepthemeep_ tweet reported at the bottom of the news under the cards of the sword and shield deck, Cramorant and Arrokuda You seem to be embroiled in an awkward situation, especially for the latter.

On the card dedicated to the Pokémon that resembles a fish, in the upper part of the illustration behind the monster we see the protagonist of the second card when diving into the water. The story then continues in the character of the Pokémon card with the characteristics of a bird that seems to be holding arrokuda in his mouth.

It's not the first time disturbing stories of this kind have emerged from the Pocket Monster franchise, as has recently happened with Ghost-type Pokémon. What do you think about it? Leave us a comment. I also leave you our article on the Most Expensive Pokémon Cards in the World.

how it started how it goes pic.twitter.com/9dmi7WimEg

Demon Slayer: Mitsuri Kanroji with no limits in this Gyharucos cosplay