Pikachu is now one of the most popular icons of the series Pokemon. Between special maps, events in the main games of the series, and omnipresence alongside Ash in the anime, the little electric rodent has also regained popularity on social media, where someone shared a bizarre wrestling match that made them a hero.

After the great reception reserved for the last few episodes of Pokémon: Explorations, in which Ash finally managed to fulfill his dream by becoming world champion, fans now seem more interested in finding out who Ketchum is on his last trip will accompany. before handing the lead role over to Liko and Roy.

Although Ash and his inseparable Pikachu will soon be retiring from the anime, their influence and popularity continues to be felt, as evidenced by a short video of a wrestling match that went viral in a short space of time. A Wrestler disguised as Pikachu, prepares to deliver the final blow to the opponent, lying on a bench in the ring. As the audience chants the Pokémon's name, we witness one of the strangest and most hilarious scenes to ever take place in a ring.

And what do you think of the video? As usual, let us know in the comments section. In conclusion, we remember that in the new series Ash lost his first fight as a champion and we leave you with the debut of Miraidon, legendary from the Paldea region, in the anime. 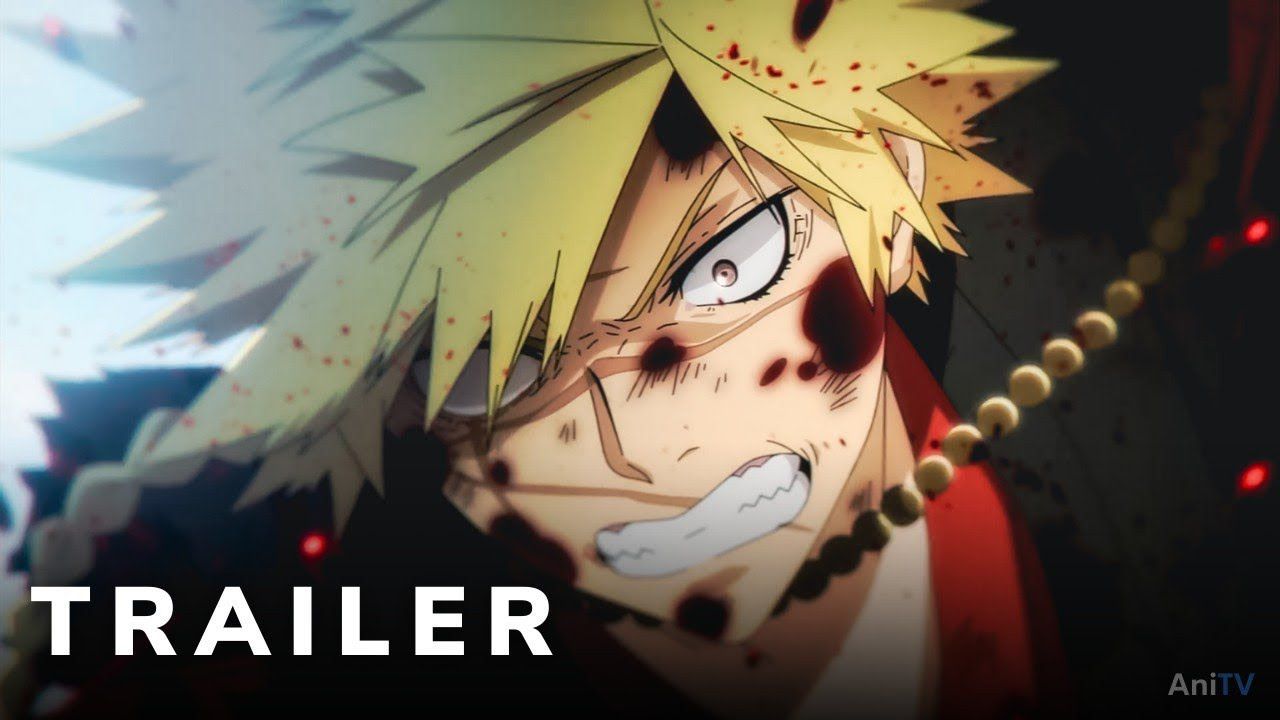