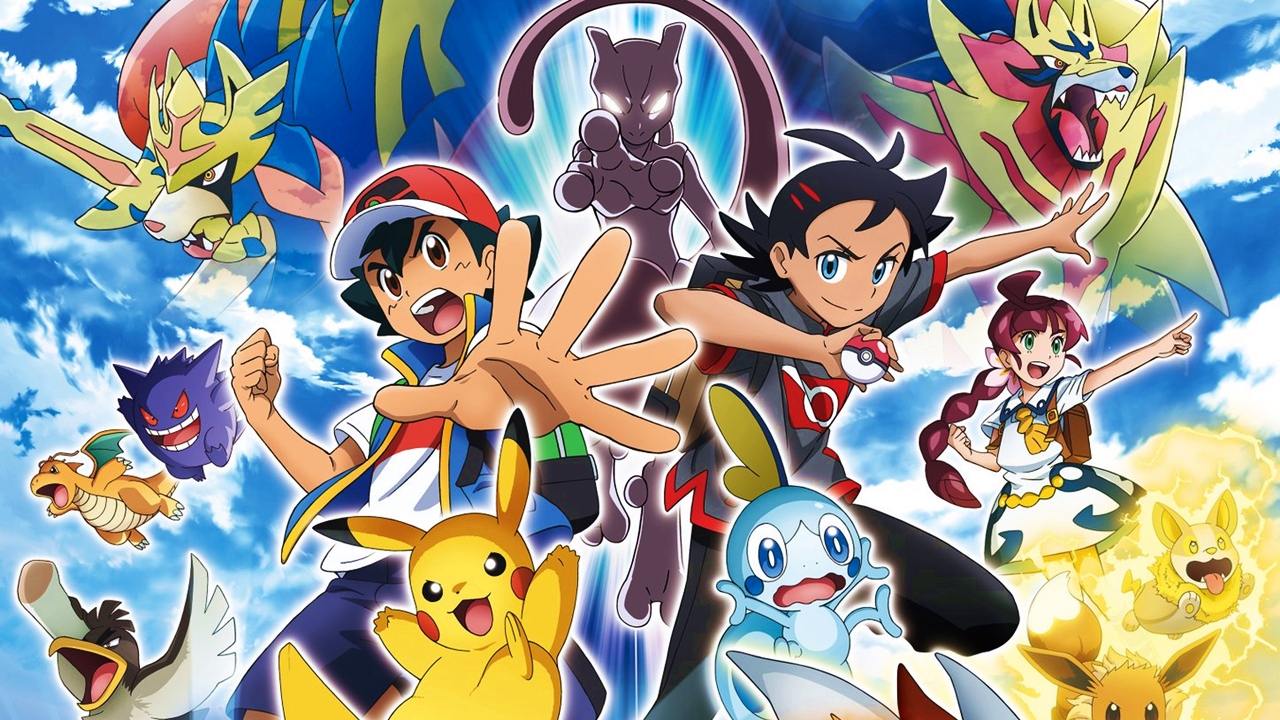 On the official anime page Pokémon Travel A new promotional image of the project has been released to help broadcast the episode “Battle & Get! Mewtwo no Fukkatsu ”, in which the Pokémon Mewtwo will take part in this series for the first time. The episode will air in Japan on November 20, and the picture also shows Satoshi and Goh's Pokémon Lucario and Cinderace.

The series has been on the air in Japan since November 2019 and plays Ash Ketchum, who travels from the game through every region previously featured in the cartoon, including Galar. Pokémon Sword & Shield. In mid-September, the series changed its broadcast day in Japan from Sunday to Friday.

Ash leaves the Alola region with a new plan: travel the world! Ash will be traveling with his new friend Goh, another boy with a limitless curiosity about these creatures. With Ash still determined to become the best trainer, and Goh striving to capture one of every Pokémon (including the rare Mew), our heroes are ready for adventure and excitement as they explore the wide world of the franchise. .

Amazing Spider-Man: A great enemy of Spider-Man is returning