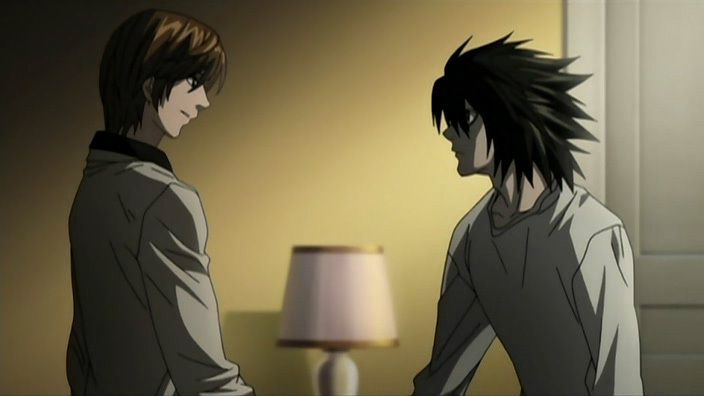 Boys Love is a known reality in the way of Souls and manga, the presence of which in some areas of fandom has a big impact, leading many fans of the genre to want some of the most hypothetical pairings in the various animated works to be canonized. Let's see which are the most popular.

THE Guys love (abbreviated as BL) are those works that focus on one thing male homosexual relationship. In Japanese animation, it is not uncommon to find couples of men winking with their attitudes to the play fandom, which is passionate about the genre mentioned above. Let's see 5 of the most popular couples from fans for whom BL lovers want to make the hoped-for relationship come true.

Saitama and Genos from One Punch Man. The second in particular is a lot dedicated to his master and serves him in a number of ways, including wearing a pink apron while cleaning Saitama's house, which makes him resemble the stereotype of a busy woman. The fact that the two They don't seem to care about women did nothing but stir the cheer of fandom for this couple.

Hiei and Yoko Kurama by Yu Yu Hakusho. These two guys have captured the hearts of many fans not only for their looks, but also for their fighting skills and because of the trust that each places in the strength of the other, perhaps because of the experience of living in the world of ghosts. I'm also leaving a fan-made video showing Hiei by Yu Yu Hakusho in a new graphic format for those interested.

Light Yagami and L from Death Note. It is one of the most famous couples in the world of anime and manga, the scenes in which they were seen as protagonists, both allies and rivals. You kept a lot of fans on their toes exposed at such a level that even the protagonist paired with Misa couldn't be matched. Despite opposing roles, the bond created by the intellectual encounter between the two boys is superior to that of many other couples.

Gintoki Sakata and Toshiro Hijikata from Gintama. Although they don't seem to have good relationships, they always end up in a bizarre situation that needs to be resolved. leads the two to cooperation. This particular synergy was recognized by the series itself, which appeared in episodes 92 and 145 the Cover of a BL Manga own representative Gintoki and Toshiro.

Haruka Nanase and Makoto Tachibana from Free!. This couple is certainly the most intimate of the anime. The two They spend a lot of time together and Makoto often takes care of Haruka as if she were his girlfriend. Not only do the two act like a couple making decisions together, but they also blindly trust each other by making different choices Situations specially created for a BL enthusiast audience. I also remember Free! A trailer for the next upcoming film has been released.

And do you have a favorite couple that comes straight out of a boy love? Let us know in a comment.