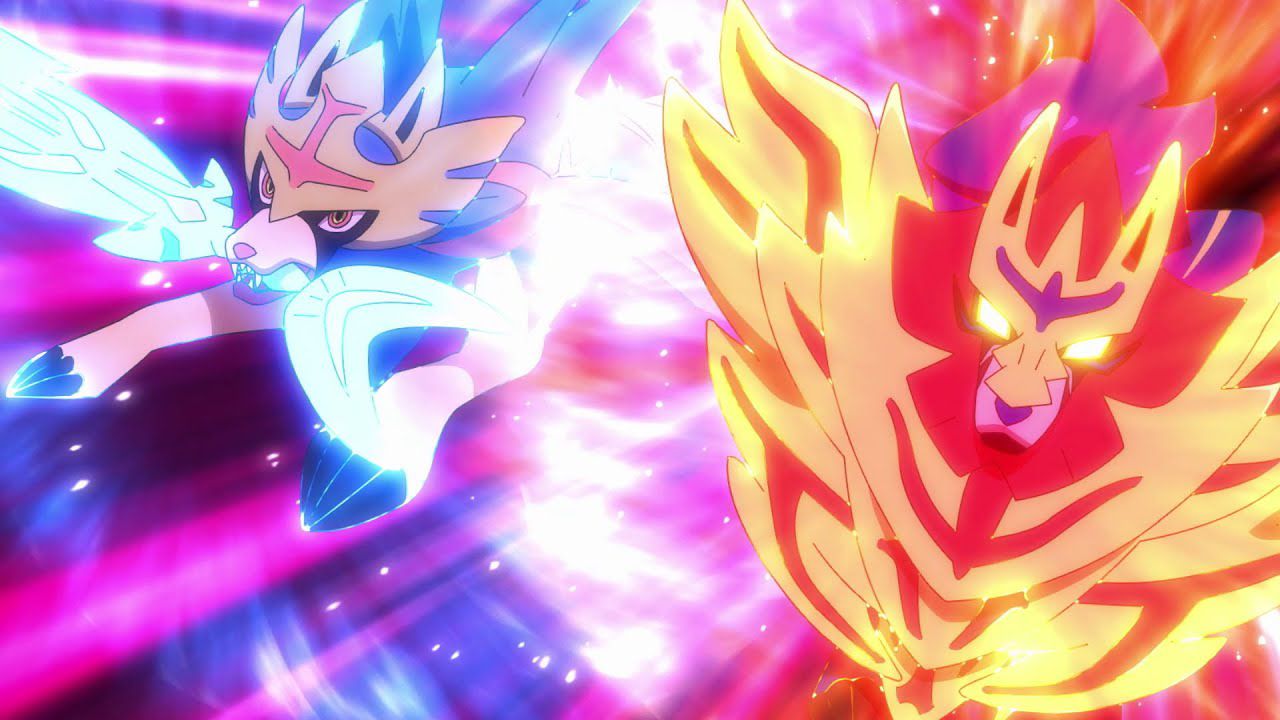 Episode 39 of Pokémon Exploration aired a few hours ago and featured the rematch between Ash and Fabia. Today AniPoke released a new official trailer that will announce this from next week The episodes are broadcast every Friday at 6:55 p.m.instead of Sunday.

The new preview first confirms the entry in the scene of the Legendaries of Galar, Zacian is Zamazenta, as expected by the second opening of Pokémon Explorations last month. It is not known at the moment what role the two creatures will play, but considering what is shown in the trailer, the two are unlikely to run into the team of protagonists.

The preview also features a few battles, including those in between Ash and Go and Team Rocket is between Leon and Laburno. The entry of Zapdos into the scene has also been confirmed, who will compete with Pikachu and Raboot. The legendary bird rarely becomes part of Ash's team, but it will certainly be interesting to find out how the challenge in question ends.

Pokémon expeditions will be interrupted next week and will return on Friday October 9th with episode 40. From this day the episodes will be broadcast weekly again.

And what do you think? Are you enjoying this season? As always, let us know yours by leaving a comment in the box below.