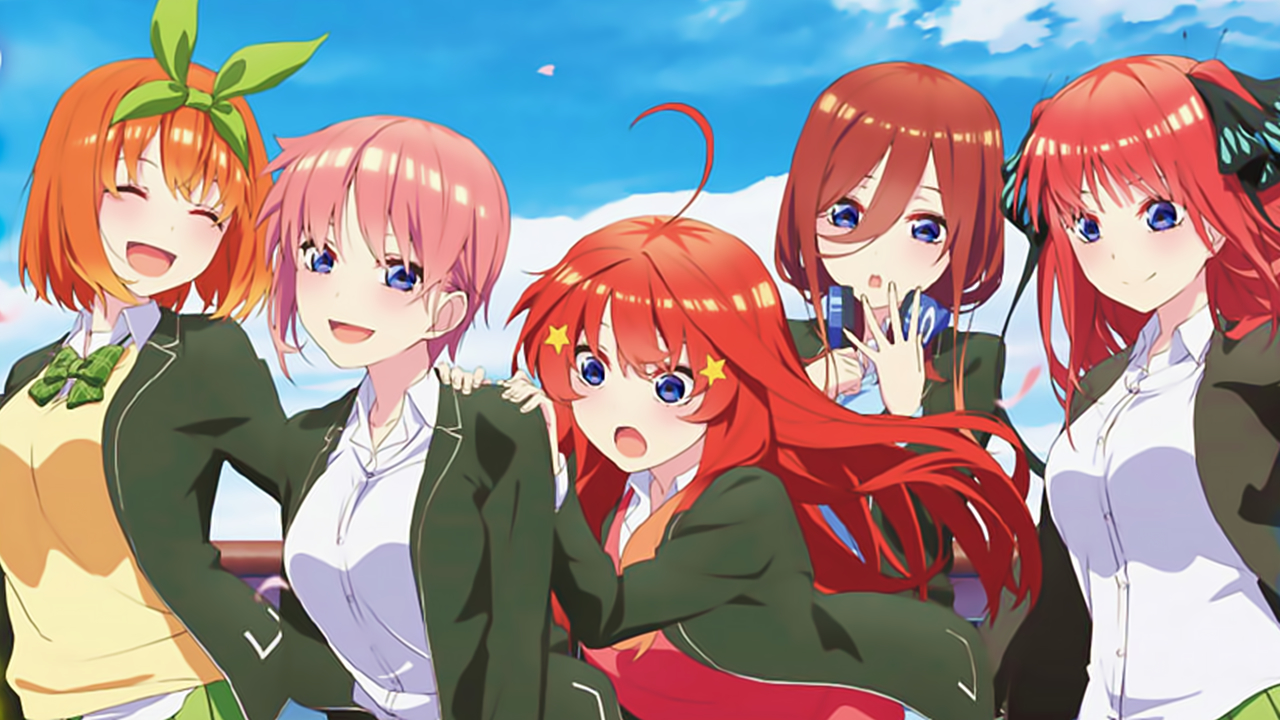 A leak revealed a new promotional image for the second season of the anime adaptation of the manga, written and illustrated by Negi Haruba, Gotoubun no Hanayome. This picture will be officially published on September 30th in the 44th issue of the magazine Weekly Shonen Magazine from the publisher Kodansha.

This second season bears the title Gotoubun no Hanayome ∬ The premiere was planned for October this year. However, due to the impact of the COVID-19 pandemic on production, the premiere has been postponed until January 2021.

Jujutsu Kaisen is growing at a terrifying rate, surpassing the 8 million copies in circulation