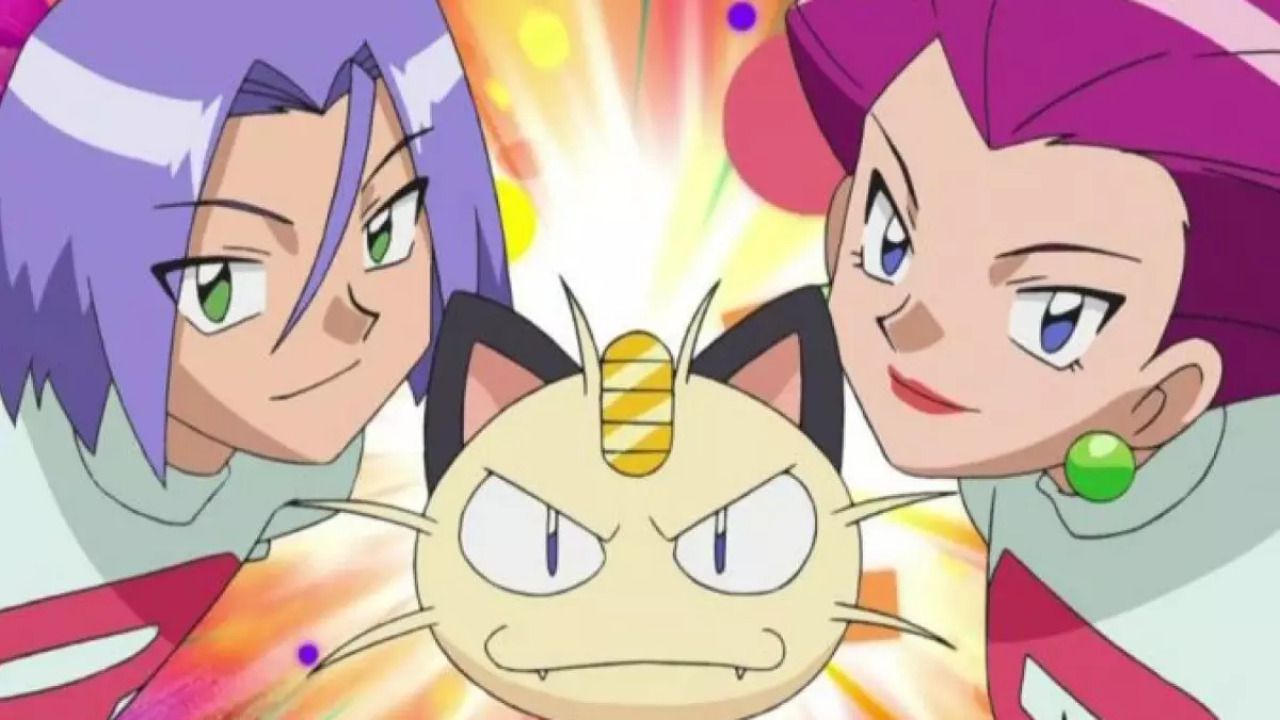 Although Team Rocket's Jesse, James, and Meowth play the role of the antagonists, they're some of the most popular characters in the worldPokémon animated universe. In the new Pokémon Expedition series, the three bad guys are ready for a cunning new plan. What did you do this time?

Even during his new adventure in Goh's Companions, Ash Ketchum had to face it shameful plans by Team Rocket. As always, Jesse, James and Meowth want to capture Pikachu. But what did you plan this time after hundreds of mistakes? Notorious for being an utter disaster, the criminal trio, given the fun results of their missions, have been consecrated as the saga's mascots.

As the promo of the new episode of Pokémon Explorations shows, after their failure, the members of Team Rocket decide to take a well-deserved vacation. Instead of resting and enjoying the moment, the three criminals seem to come up with a new plan: As always, their goal is to beat Ash. After Jesse, James and Meowth have "expertly" dressed up, they help the protagonist with it fish a giant magikarp. Will a Gyarados join Team Rocket? We are waiting to find out. Here's the new trailer for Pokémon Explorations. We also find out the date of Mewtwo's return in Pokémon Explorations.

that cant be. WAITING. pic.twitter.com/RXDPCfcUUo