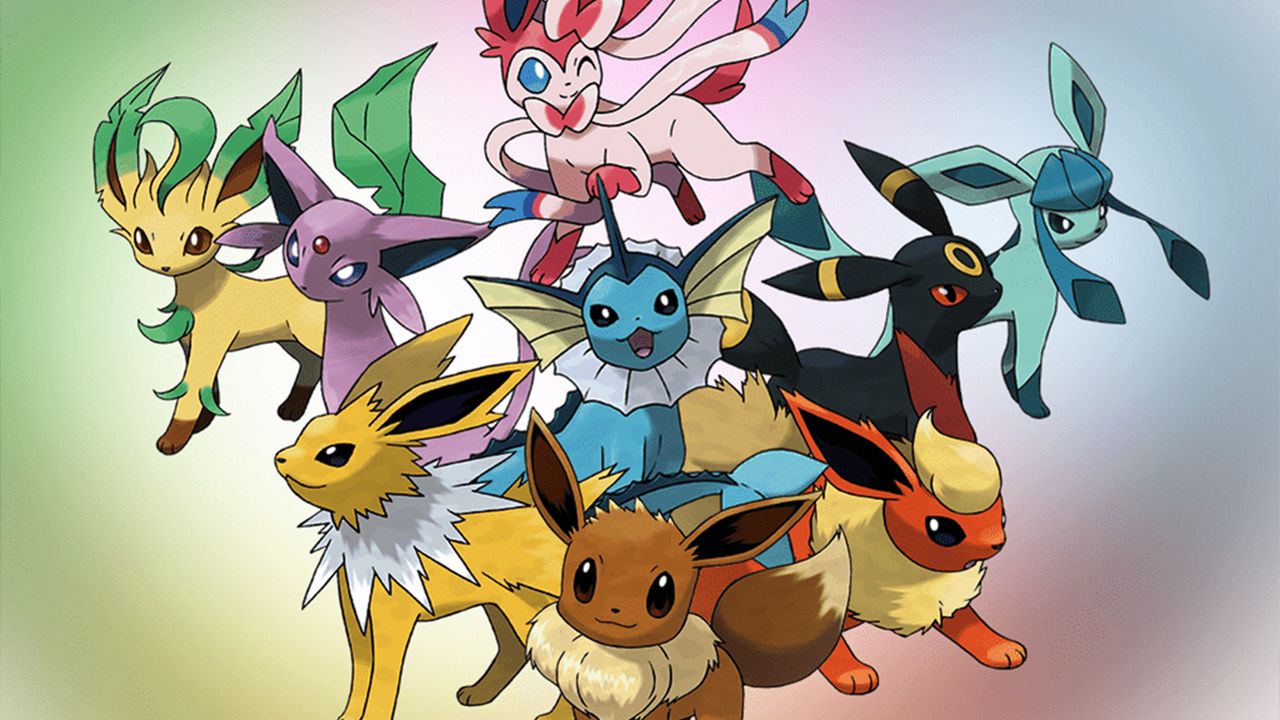 Eevee is a Pokémon that has always fascinated fans of the brand. Its ability to evolve into all species according to certain indications is rarely seen in anime, but it was almost always an element in video games. It was in almost all regions presented a development from Eevee with a different type.

However, some types are still missing from its evolutionary branch. So a Pokémon fan, PTickles, took on the burden of designing every missing version. In the last few weeks the fan has introduced us to various developments, starting with Champeon, the combat-like Eevee, which was very successful. He then continued with Guardeon, a steel type evolution, and Lepideon, the beetle type evolution.

What you can find below is that fourth fanmade evolution from Eevee, this time of the spectral type. His name is Omeon, obviously derived from the word "omen", omen. His figure is more like that of a cat, with a black coat and two gray stripes on the belly and a peculiarity on the muzzle that makes it appear almost like a skeletal mask. On the other hand, a purple flame is active on the tail, which is reminiscent of its spectral type.

Like the other fan art, this Pokémon-themed creation got Reddit's positive opinion by going viral. You want to see Omeon in the Pokémon Video Games and Anime: Expeditions?

Here is the fourth eeveelution from my project to create one for each unused type, the ghost type Omeon! by r / pokemon