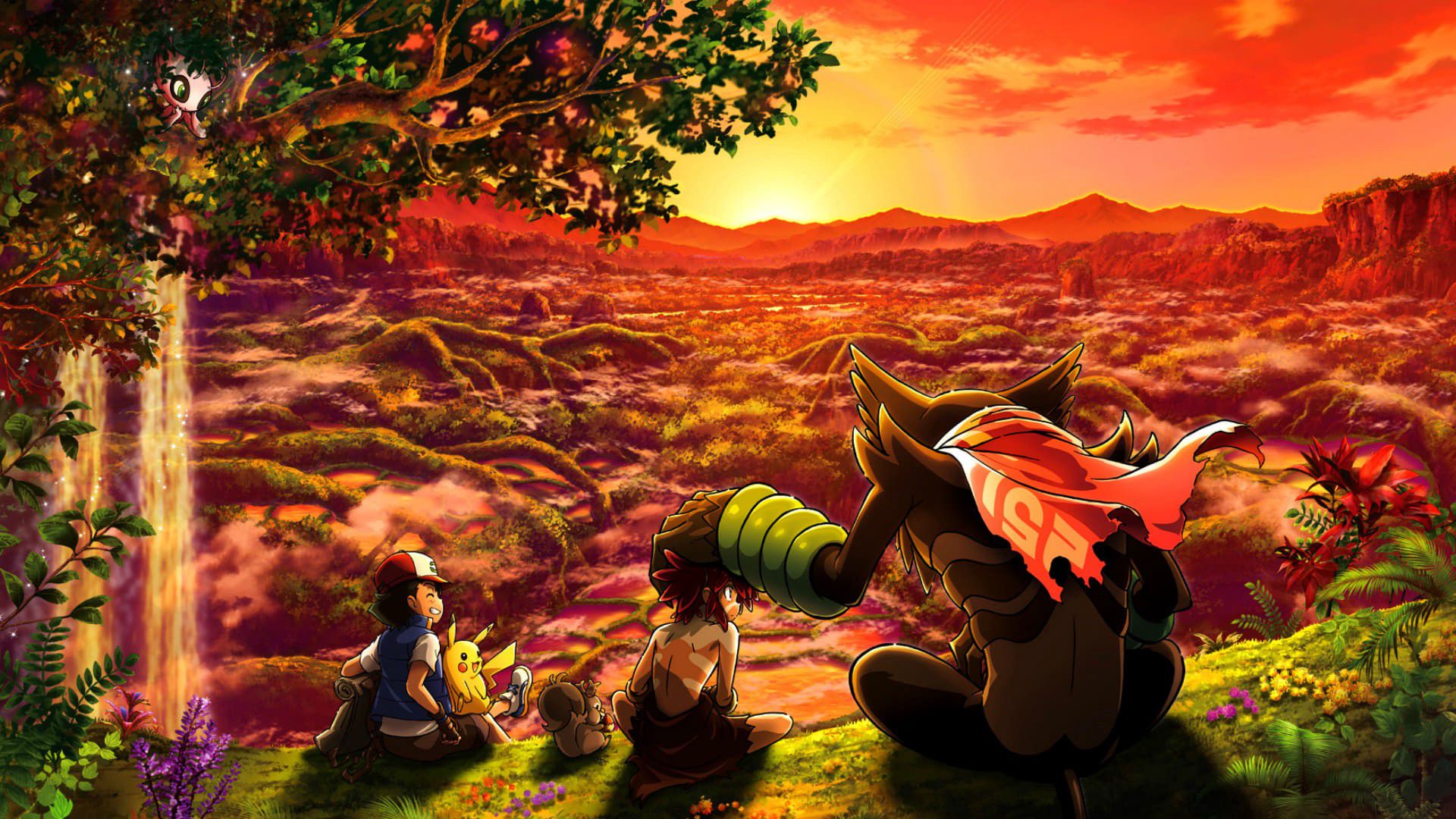 Originally scheduled for July 2020, the 23rd film dedicated to portable monsters is Pokémon Coco was officially postponed to December due to COVID-19, and to fill those months of waiting, a new key art has been released that not only shows the legendary Pokémon on duty, but also a "character" that has never been seen before.

The new issue of the Japanese magazine CoroCoro Comics showed theAdvertising illustration which you can find at the bottom of the page. On an unspecified background, of course, we find Ash, Pikachu alongside Coro and Zarude, but what is most surprising, in addition to the characters at the bottom right, is the presence of a giant mecha.

From the first pictures shown, Pokémon Coco seems to give fans that nostalgic sense, and recalls several times the topics covered in Pokémon 4Ever, especially with regards to how Celebi looks. Because of this, it is automatic to believe that a robot is a robot further reference to the fourth film in the franchise.

Tetsuo Yajima, who previously directed the work on Pokémon - In Each of Us, is heading back in the direction, while the script is Atsuhiro Tomioka as well as Yajima himself. In Japan, the film will be released on Christmas Day, while in Italy a release date has not yet been set.

Remember, we'll see the final shapes of the Galar starters in the movie, and we'll leave you with the first trailer for Pokémon Coco.

The new edition of CoroCoro Comics features this new promotional artwork for Pocket Monsters The Movie "Coco" with a never-before-seen mecha. pic.twitter.com/8vg87GOG2I