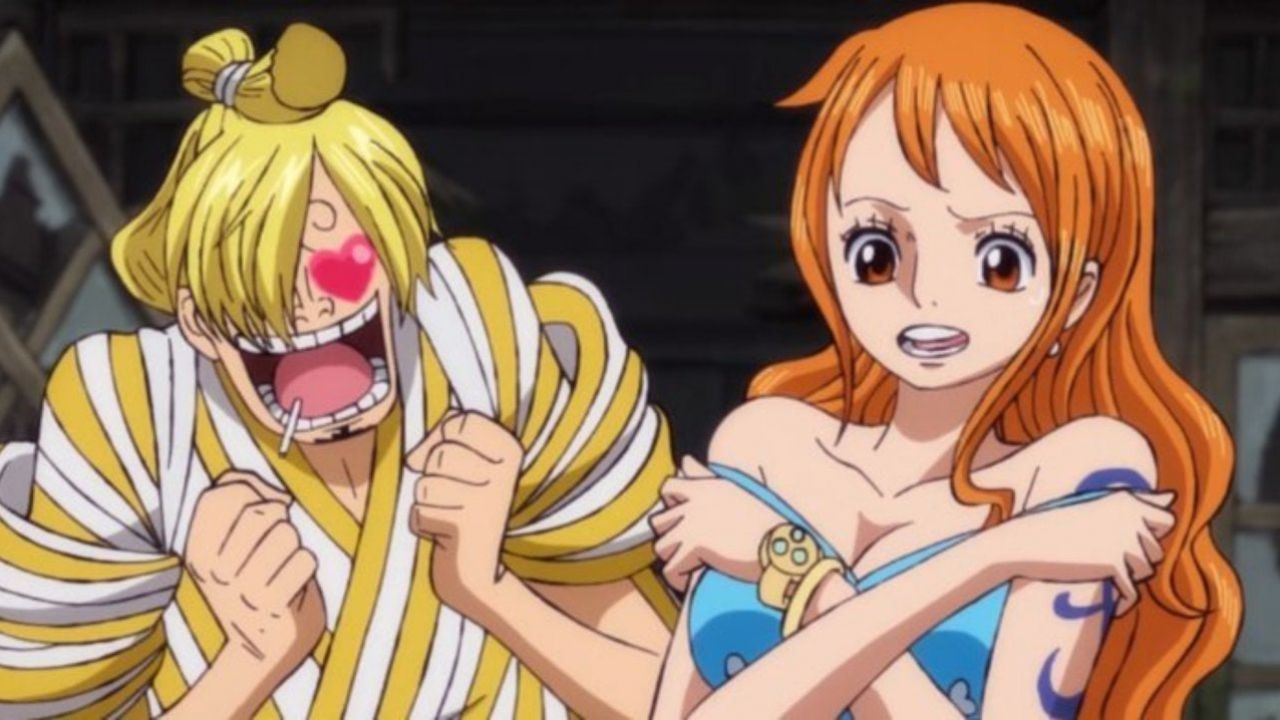 In the world of manga and anime, especially in the Shonen category, it is almost impossible not to find fan service scenes and sequences, and many series have been accused for this. The same ONE PIECE The spearhead of Weekly Shonen Jump has seen many complaints about it, and writer Eiichiro Oda didn't hesitate to respond.

We would like to point this out immediately Master Oda usually answers every question It's in the appropriate SBS column that appears in the volumes between each chapter and often makes jokes about what is asked. The first comment we want to show you is related to Chapter 859.

One fan named Heart-Racing Nosebleed simply commented that he really enjoyed the scene where Luffy sees Reiju in his underwear. Master's answer was pretty straightforward, and he noticed that it takes very little to lose control of people.

The second question, which is more of a complaint, concerns instead Nami's bathroom scene, seen in chapter 858. In fact, a fan asked the mangaka how viewers of the anime should participate in such a sequence, perhaps with their parents and close relatives. To this ridiculous question, Oda replied: "But what's up with these questions lately ?! It's strange ... all of humanity was once naked! If a scene like this bothers you so much, maybe you should learn some self-control."

Recall that the chapter 988 spoilers have already surfaced and the cover of ONE PIECE Magazine 10 has been revealed.