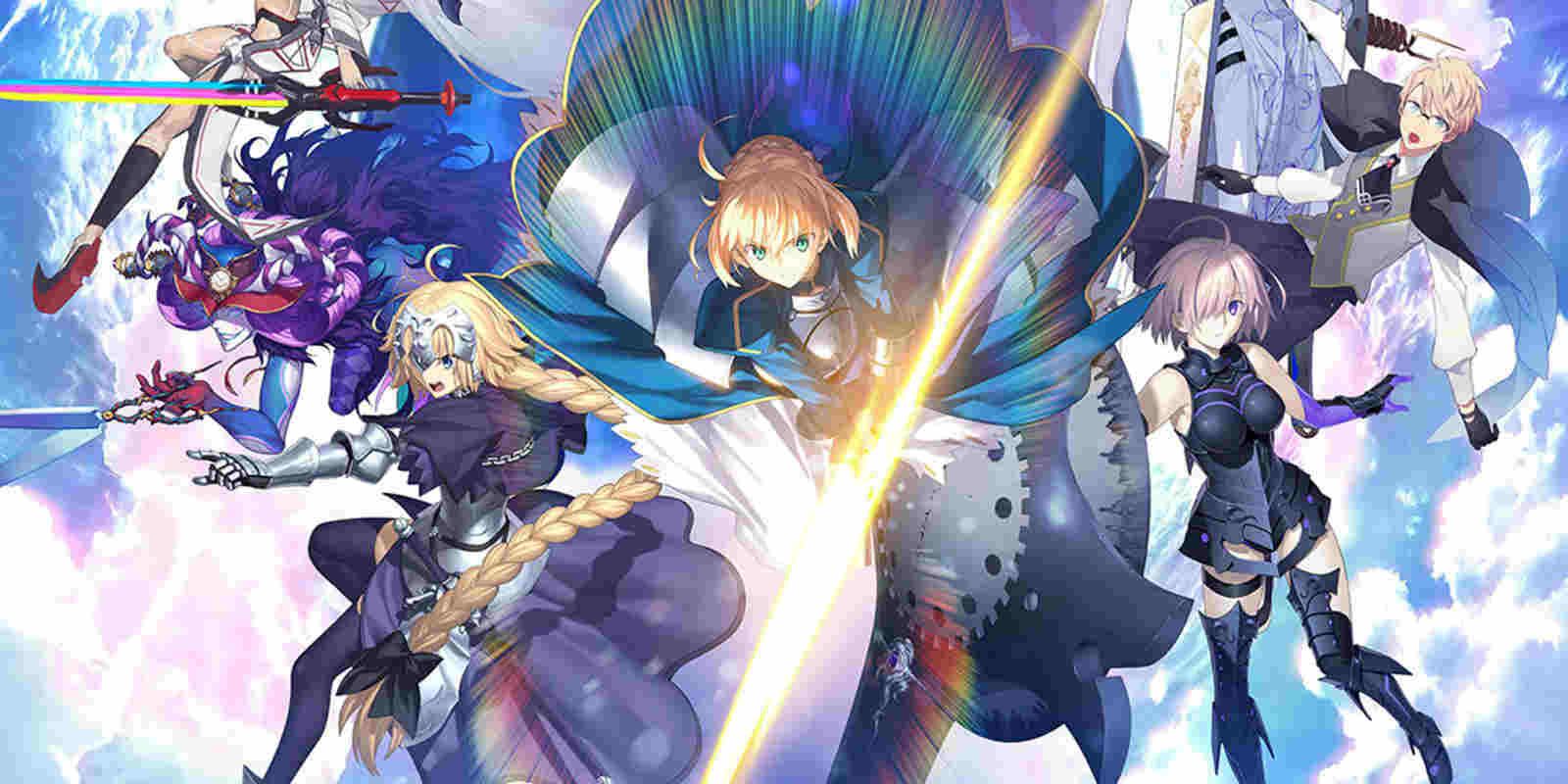 Make grand orders It could be a very complicated series considering how many series and films have featured many wizards and servants, often inspired by historical characters that really existed, such as the recent announcement of a new heroine based on the famous artist Van Gogh.

Born straight out of the video game's release on mobile, the Fate Grand Order franchise fits perfectly into the definition of Gacha gameIt's not uncommon for players to be able to collect all of the playable characters even through microtransactions. This time these nice digital counterparts have been expanded to include a version by Van Gogh.

As you can see in the post below, they are going viral on social media. The user @KaroshiMyriad shared the presentation image of the character in question, presenting a design modeled with shades and colors that is a bit of a reflection of the artist's style The main weapon is a huge sunflower, a flower to which Van Gogh dedicated a number of paintings.