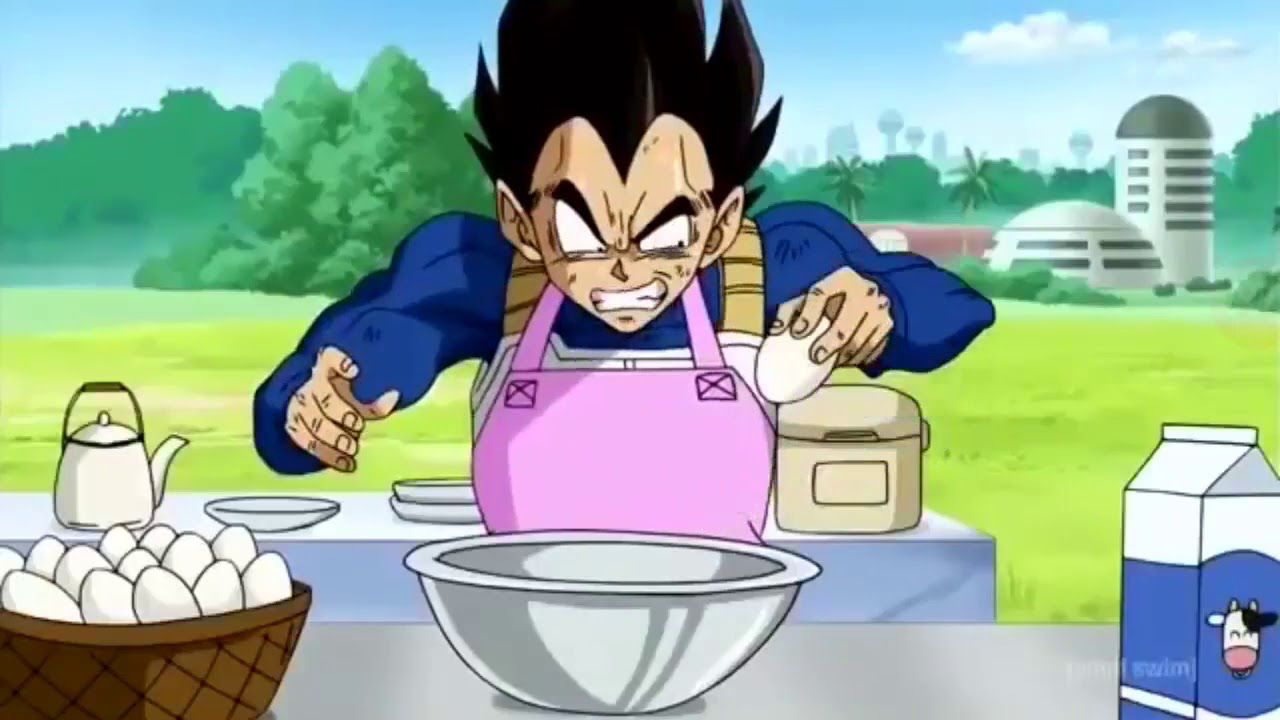 Funko has created a fun new POP exclusively for the Hot Topic chain, in which Vegeta plays the role of the chef. This character records the events of an episode of Dragon Ball Super in which the prince of the Saiyans tries to approach the stove.

The sixteenth episode of Dragon Ball Super, titled "Vegeta Becomes a Disciple of Whis," features the Saiyan prince approaching a kitchen for the first time. To get Beerus' angel to train him, Vegeta promises to let him try the most delicious food in the world. But obviously Bulma's husband is a mess in the kitchen. Because of its inhumane strength, it cannot even crack an egg properly and eventually spill numerous egg whites and yolks on it. But with a touch of genius, Vegeta Whis convinces by letting him try some very simple instant ramen.

The new Funko Pop! of Dragon Ball Super, exclusive to the Hot Topic chain, takes up this fun episode. The figure sees Vegeta in a kitchen apron completely covered with eggs. A little chick was even born on the prince's hand. That funny pop! is currently available for pre-order at a price of approximately twelve dollars.

Funko has also released a new pop in the kitchen! from Goku das Eat some noodles. In this character, the protagonist of the franchise wears a halo, a sign that indicates that he is in the afterlife. This version is exclusive to Amazon. What do you think of these two new characters? Would you like to take them home and add them to your collection? The protagonists of Dragon Ball Super become samurai in these creations from Caspersz. Let's find out where the next Dragon Ball Super movie has already been announced.