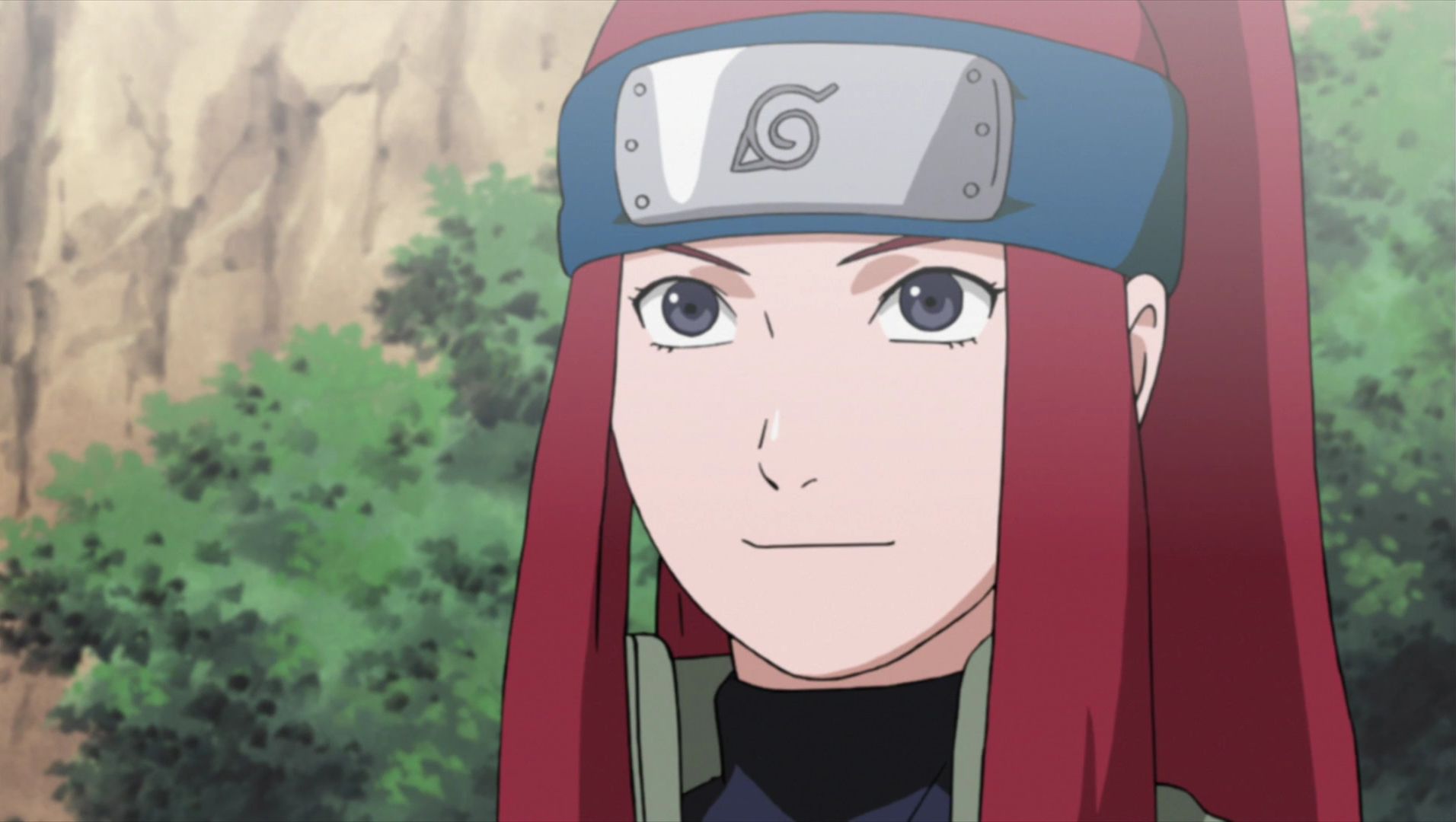 For a long time we didn't know who Naruto's mother was. When the father, Minato Namikaze, was at the center of several theories later confirmed during Pain's attack on Konoha to see this for the first time Kushina Uzumaki We had to wait for many more volumes, almost 15 more.

But sometime in the Naruto Manga and then in the Anime Naruto Shippudenhas come to manifest. Kushina is a beautiful woman with long red hair who she hated at first, but then began to appreciate Minato thanks to the words of her future husband. As a member of Vortex Village first and Leaf Village later, Kushina also had a career as Kunoichi completing various missions.

Alexa Sky, a cosplayer who has long shown a passion for Naruto, as shown by Tenten's cosplay and Ino Yamanaka's cosplay, has decided to create another character created by Masashi Kishimoto, who is not Kushina by chance. Uzumaki.

On Instagram you can see the photo below with the Naruto mother cosplay. We see her with the usual long red hair that is gathered into a tail and not left exposed as usual, while incidentally she wears the classic ninja uniform with a lot of forehead covering, while the blue eyes obtained with special contact lenses glow. As Alexy Sky reveals in the caption, it took her a long time to get this hair right Kushina Cosplay. What do you think? 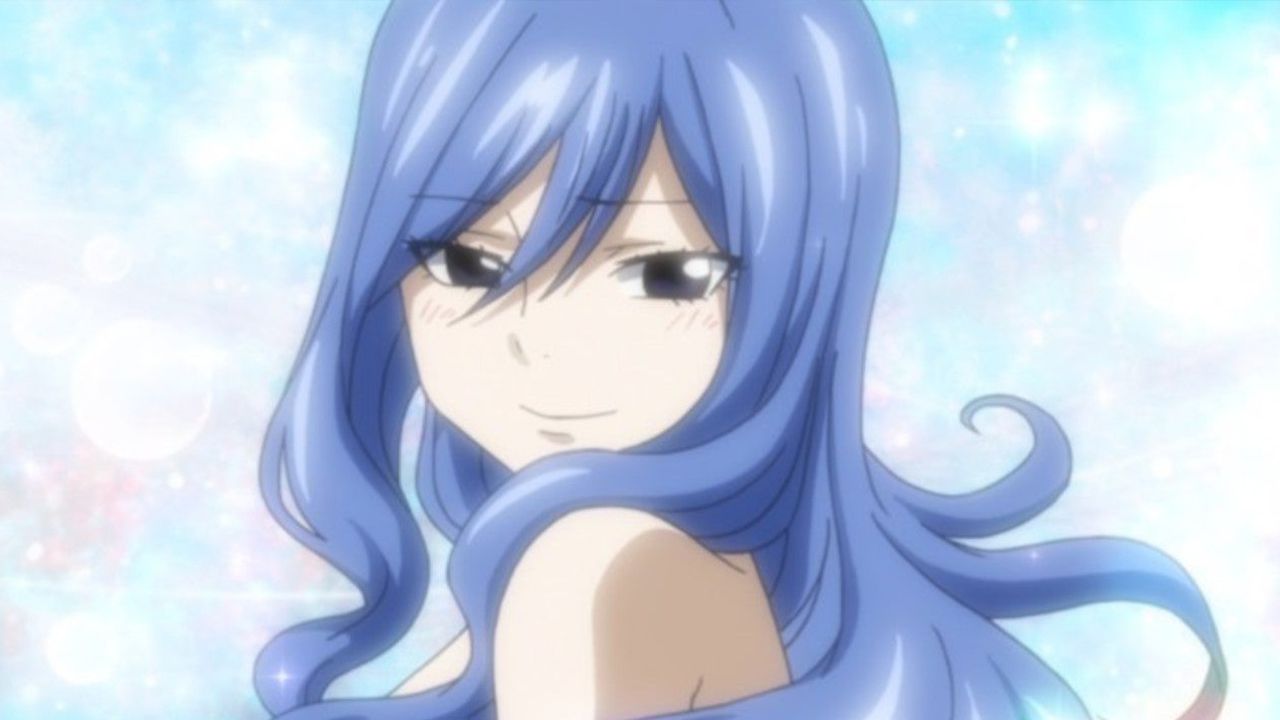 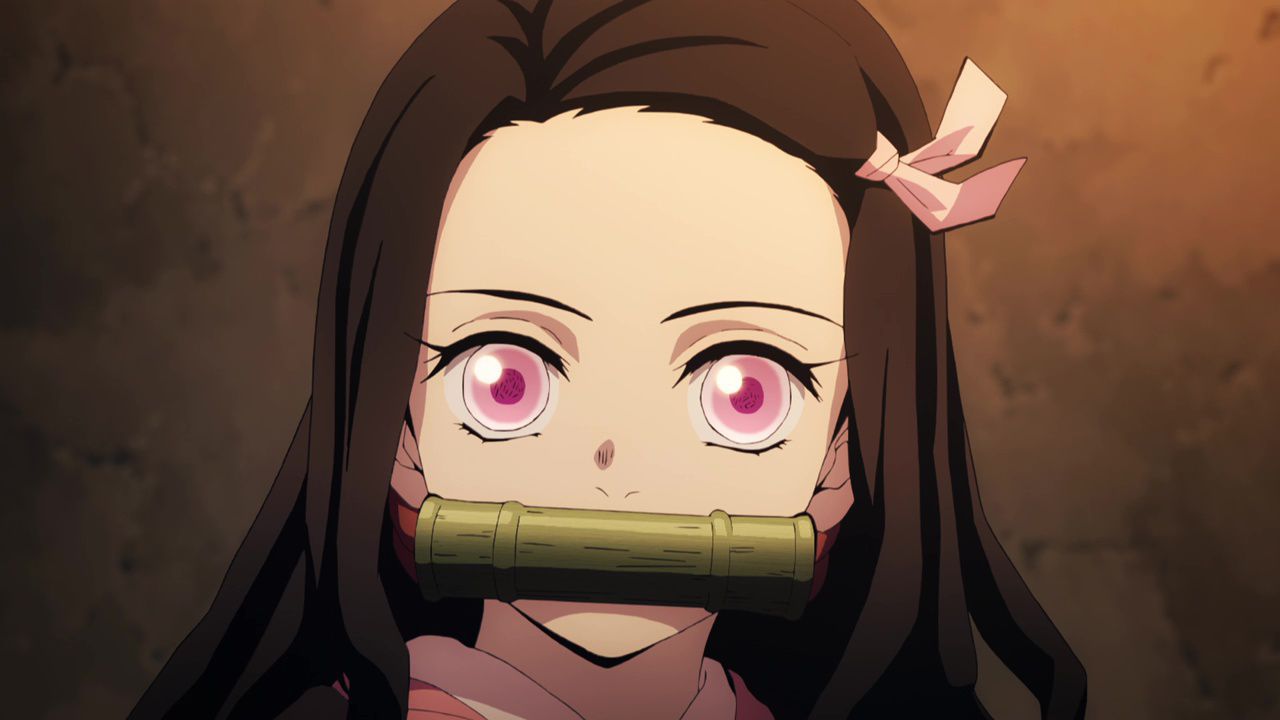 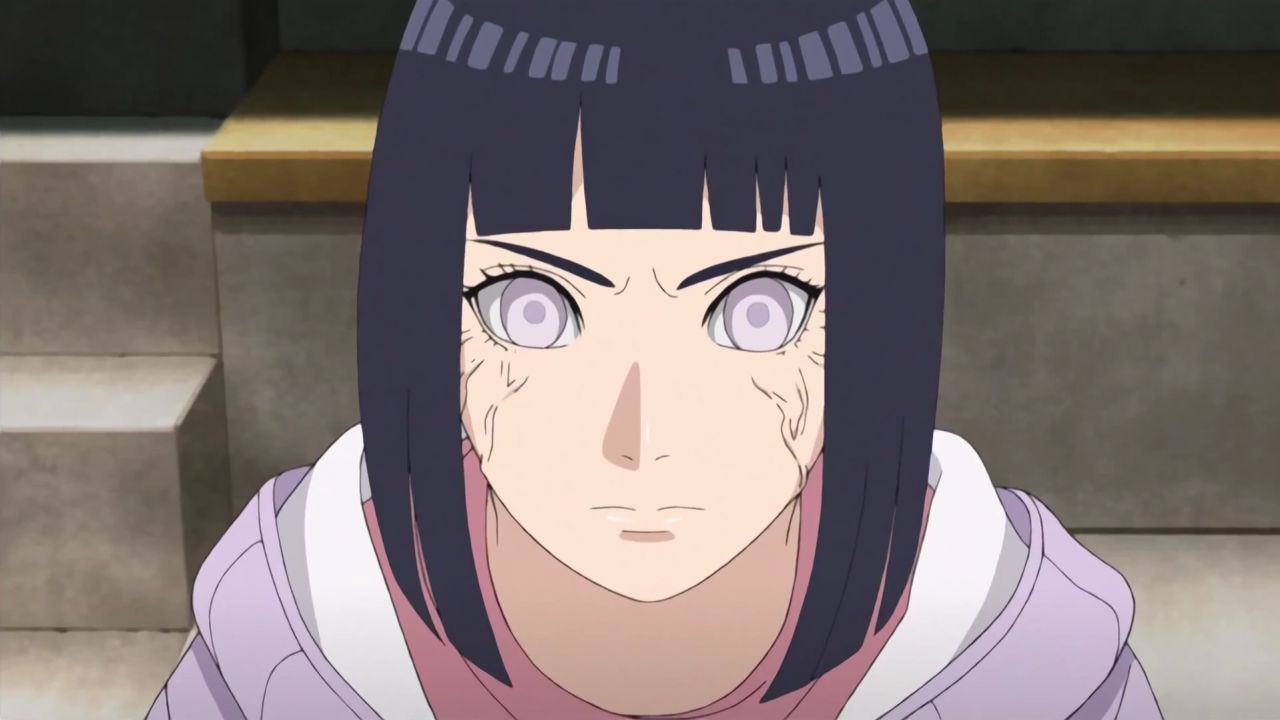