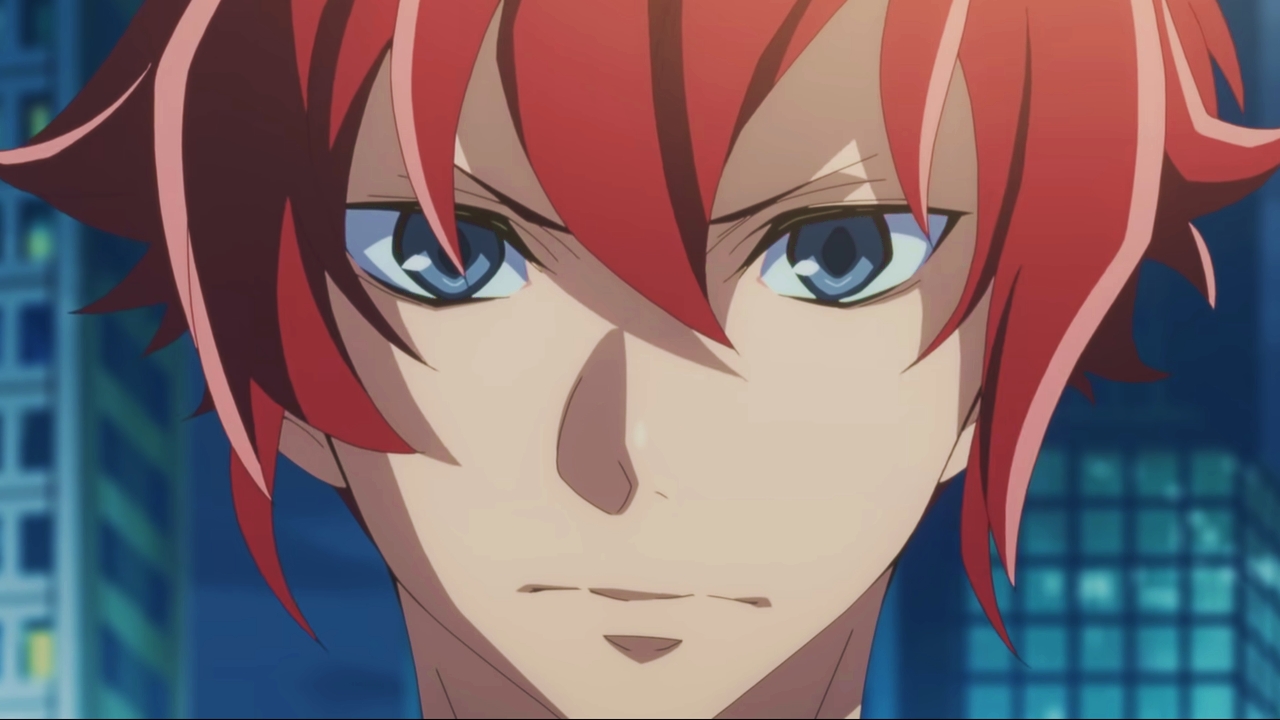 On the official page for the Original Anime Studios JC staff, Skate leading starsa new commercial was published for the project. The video confirms that the series has dated its premiere on January 10, 2021 in Japan.

In fact, the premiere was originally scheduled for July this year, but has been postponed to mid-May due to the impact of the COVID-19 pandemic on production. A new premiere date for January 2021 was only confirmed in July.

Skater Kensei Maeshima gave up his career when he failed to defeat his rival Reo Shinozaki. A few years later, Maeshima, now a high school student, uses your physical talents to help other clubs with their activities and does not ask for anything. One day he read a lecture in the newspaper in which Shinozaki announced that he would quit skating just to start group skating.

At that moment, a boy named Hayato Sasugai, who is aware of Maeshima's old career as a skater, invites him into the world of team skating.

Demon Slayer: Mitsuri Kanroji with no limits in this Gyharucos cosplay