On the official page for the anime adaptation of light novels by Wataru Watari and illustrated by Ponkan8, Yahari Ore no Seishun love comedy wa Machigatteiru (also known as Oregairu) Details and a promotional image for the event “OreGairu Fes. -FINAL- ”will take place in Japan on January 17th, 2021.

This, as the title suggests, will be the final event based on the animated franchise and will be held to celebrate the climax of the animated adaptation of the original light novels. The event will feature the main voice (of the characters shown in the promotional image). Admission tickets cost 9,900 yen (about $ 95) for the personal pass and 4,400 yen (about $ 42) for the pass. broadcast live.

It is worth noting that the third compilation volume of the final season of the animated adaptation, which was released in Japan on November 27, includes free entry to this event. Watari and Ponkan8 in turn published the light novels through the publishing label Gagaga Bunko from the publisher Shogakukan between March 2011 and November 2019 with a total of fourteen volumes.

The work inspired two manga adaptations by hand Rechi kazuki Y. Maomichi Ioas well as inspired three anime adaptations that aired a total of 38 episodes between April 2013 and September 2020. The first season was produced by the studios. Brain baseduring studies feeling They took care of the next two. 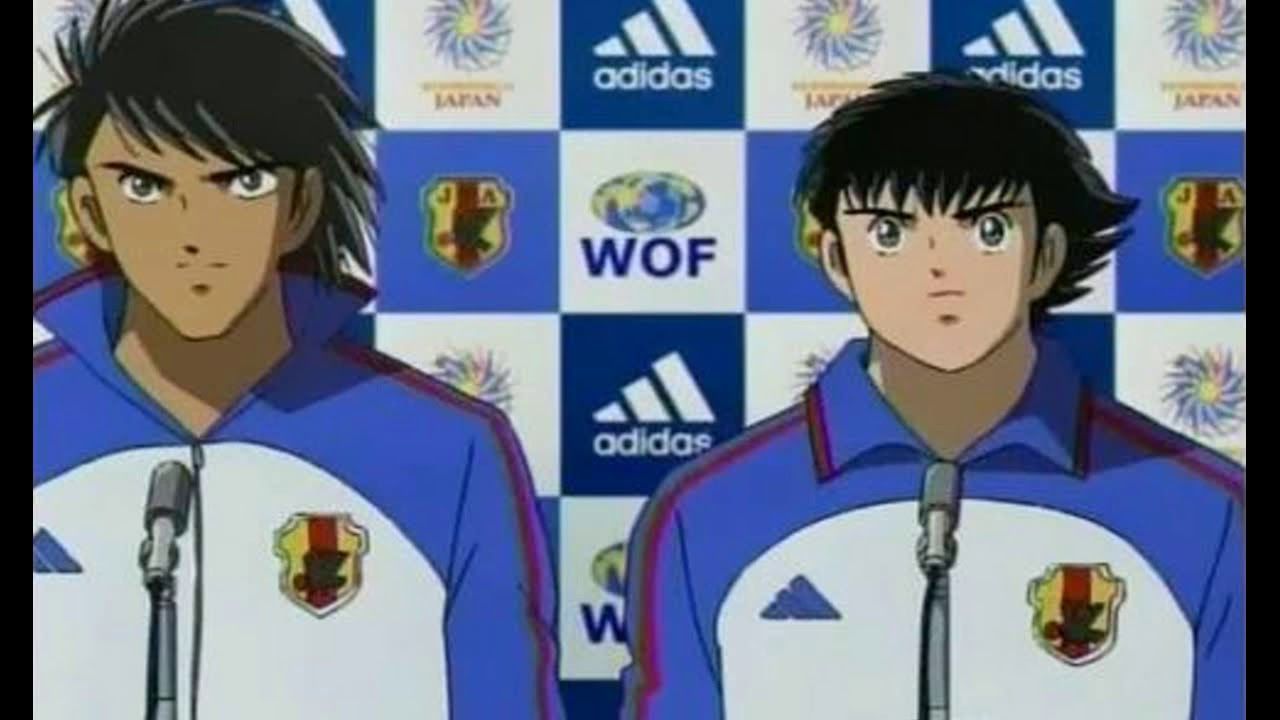