ONE PIECE returns from the break: First spoilers of Chapter 1005

The hiatus in Eiichiro Oda's manga has allowed fans to take a moment to breathe and delve more deeply into the details brought into play in the manga's final chapters. In ONE PIECE 1004 came a key to victory against the Pirates of the Hundred Beasts, led by Kaido, but also the possibility of a new battle.

After Black captures Maria Sanji, who cannot fight women, she tries to lure Nico Robin into a trap so that she can be captured alive on Kaido's orders. The archaeologist is in danger first spoiler from ONE PIECE 1005 reveal what his fate will be.

ONE PIECE will not be missing next week. What do you think of the first progress? 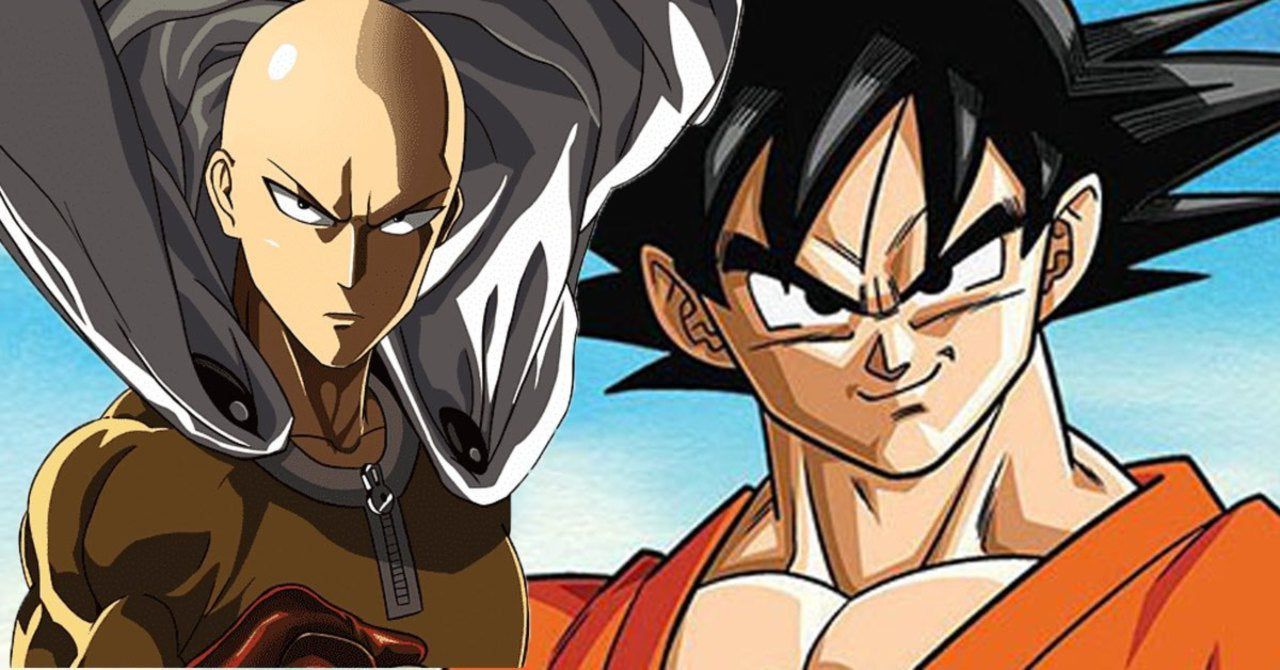 Boruto: The clash with Koji continues, Boruto shows itself in a new form