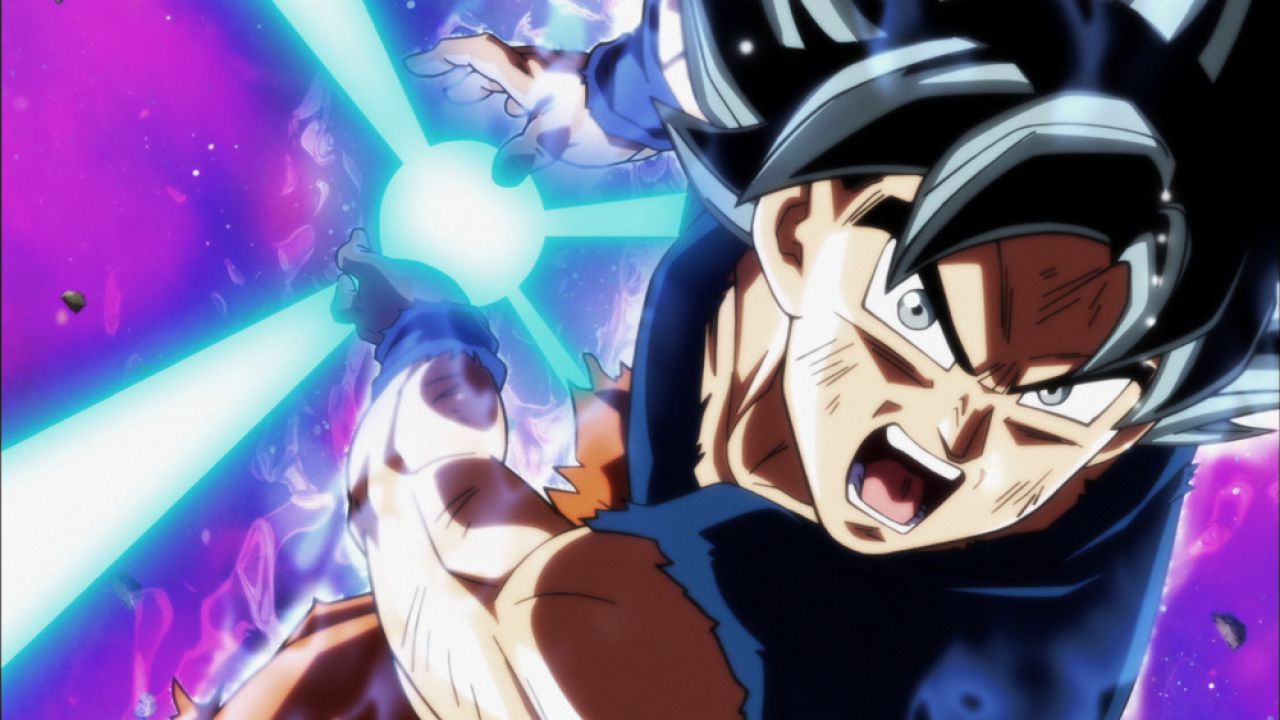 The latest Jump Festa only brought despair among fans of Dragon Ball Super, convinced that the Shonen Jump-organized convention would finally bring news about the animated series that had been suspended for too long. But the Z Warriors are back in an animated version thanks to this fan-made movie.

The first round of the Dragon Ball Super Anime ended with the Tournament of Power, a saga in which the fighters of Universe 7 had to deal with formidable characters such as Kale, Caulifla, Toppo and the mighty Jiren. But the series has been running since that time suddenly stop and years later nothing is known about it.

While the Toyotaro and Toriyama manga continued the narrative arc for Molo, the anime only returned with the feature film Dragon Ball Super: Broly, which canonized the legendary Super Saiyan. A time frame that now has the fans tired.

Fortunately for fans of the anime, Twitter user Vortex gave life to Goku and his companions. The artist made and shared a stunning video showing Goku using the power of Ultra Instinct while sparring with Whis. Hoping that Dragon Ball Super will be back with a new season soon, let's enjoy this in the meantime excellent fanmade work. Then we can expect news about Dragon Ball Super 2. A translation error in Dragon Ball Super may have ill-lit Vegeta. 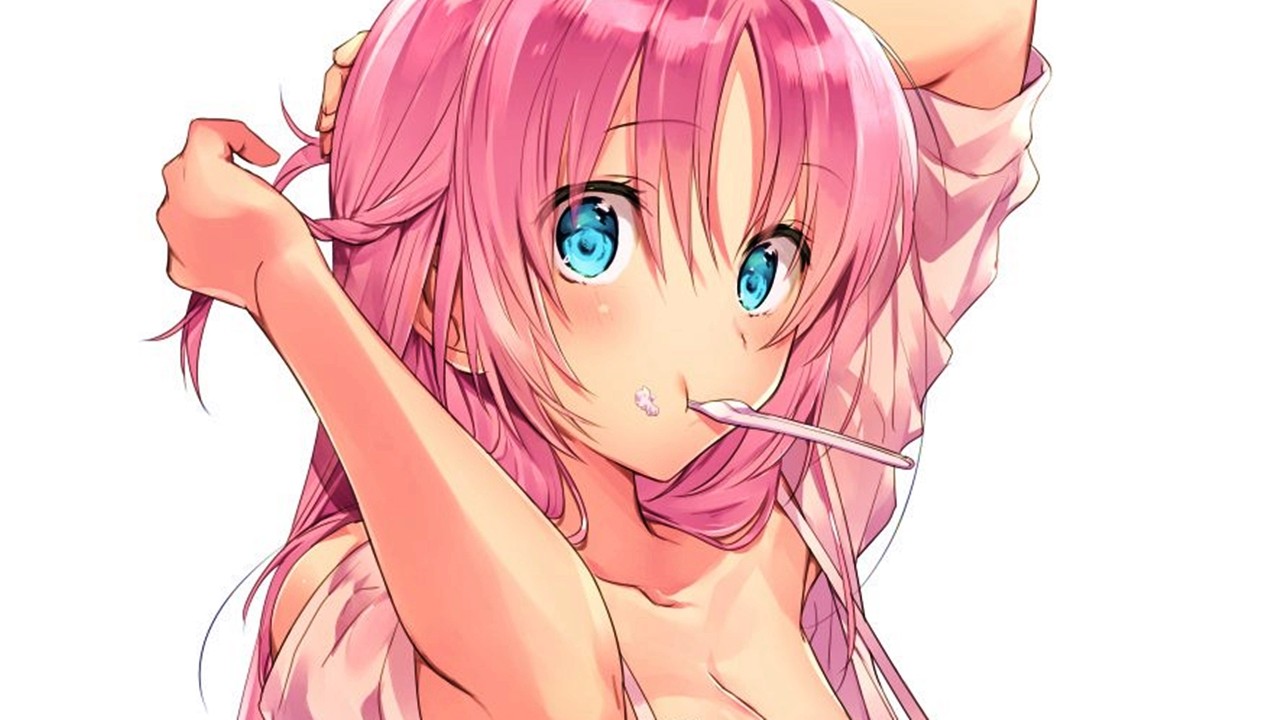 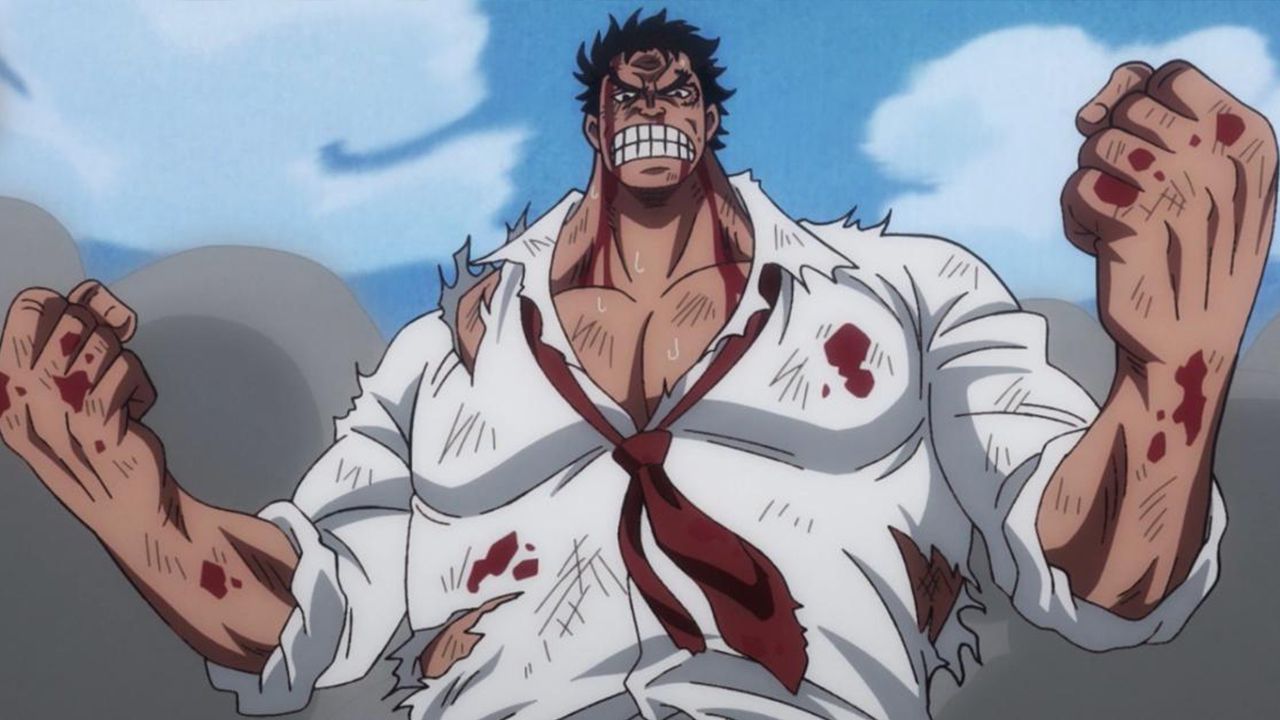 The God Valley Disaster: the ONE PIECE moment the legend of Garp was born