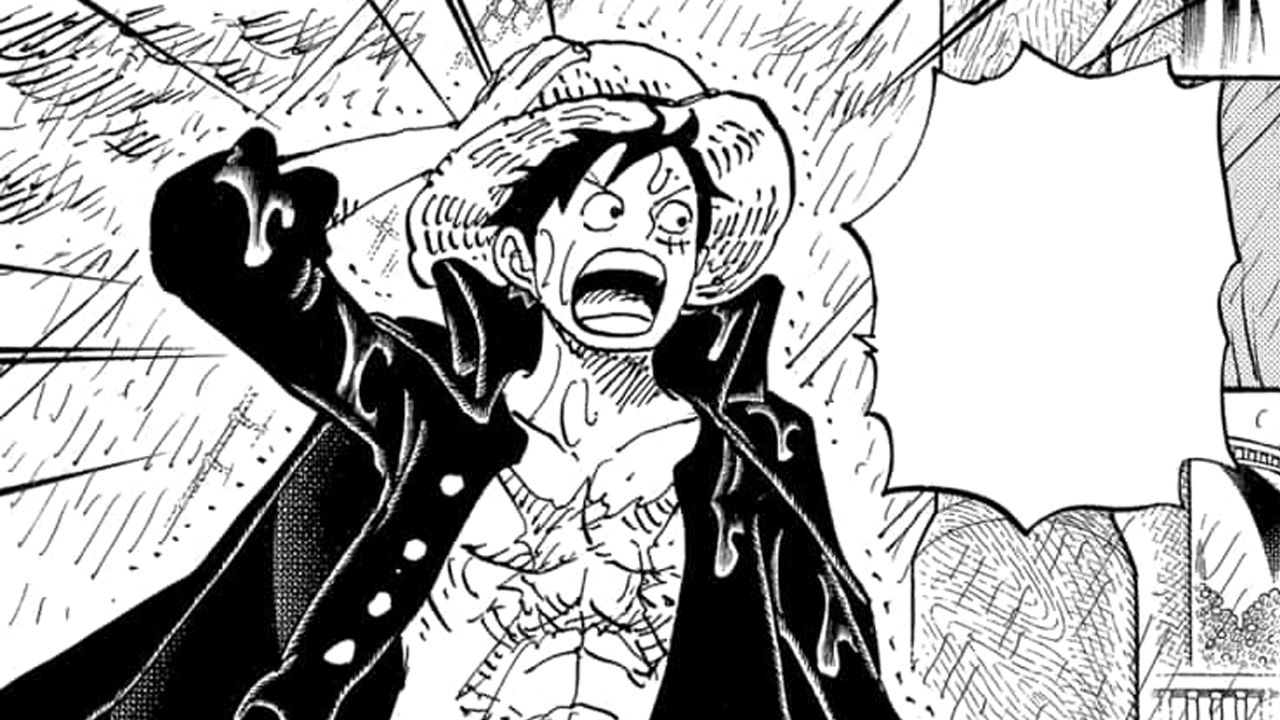 ONE PIECE: Luffy and his declaration of war on Onigashima

Kaido made a statement with great enthusiasm, revealing all his plans for Wanokuni, the whole world, and Conquering One Piece. However, the Emperor of the Hundred Beasts will not have an easy life and although he is the strongest, he still has obstacles to overcome. The first of these is Monkey D. Luffy, the pirate who is now on his island.

Big Mom is also with Kaido and the two want to conquer the world and defeat Luffy, who has put a spoke in the wheel for both of them. And while Kaido deals with that Chapter 987 of ONE PIECE dei Nove Foderi Rossi, in the main square there seems to be a clash between Luffy and Empress Linlin.

The woman asks Luffy why he's there and if it's just about something as ridiculous as killing Kaido. The protagonist of ONE PIECE leaves everyone stunned and answers with no, but then states why: His goal is to defeat Kaido, but also Big Mom, Orochi, the captains of the crews of the emperors and all allied with them.

Luffy begins an all-out war against the two emperors who have just formed an alliance and show again how secure he is in himself and in the capabilities of his group given the battleships he faces.

ONE PIECE: Usopp meets Pokémon in a fun crossover