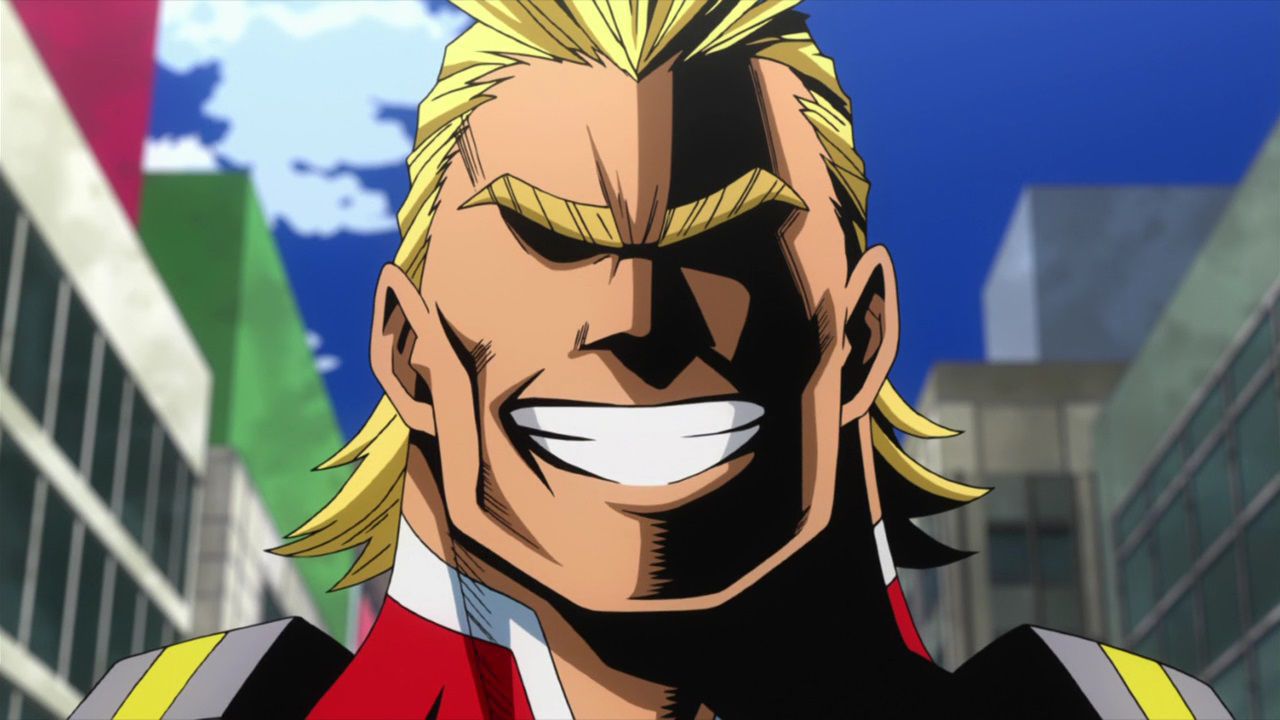 My hero academia has begun to renew itself several times since the fateful struggle that ousted All Might from its role as a symbol of peace. The struggle that has inevitably opened the doors to further threats that are currently setting on fire the current equilibrium of society.

In the latest saga of My Hero Academia, Kohei Horikoshi began playing with the two fronts, tossing the cards multiple times in favor of the two direct contenders, the Heroes and the Paranormal Liberation Front. Even if the new All for One doesn't seem to stop, that's for itself Successor to the One for All There is still much room for development for the story to continue. Under the protection of the former peace symbol Deku has grown significantly since the manga began and is facing fearsome and dangerous threats.

In any case, this precarious equilibrium has remained afloat under the power of all might, the former # 1 hero who tackled the arduous task of creating a positive icon for society. But what would the icon look like in reality? A fan, a certain one jaimequianojrI tried to visualize it through a brilliant illustration that you can admire at the bottom of the news. The artist tried to simulate the facial features of the famous hero, arranging them here and there with the typical oriental features in a satisfactory result, to say the least.

And you, what do you think of this illustration instead? Let us know with a comment below.

ALTER EGO: All Might / Toshinori Yagi Everyone has an alter ego, especially heroes. Just like us, they behave differently depending on the situation. These portraits of characters from Boku No Hero Academia will try to capture the faces of our favorite heroes and understand what makes them real. Have fun! 🙂 #bokunoheroacademia #myheroacademia #allmight #toshinoriyagi #wonderdrawer #superhero #anime #animefanart #deku #bakugoukatsuki #todoroki #dragonballsuper #onepiece #pokanga #art #haikyuisticu #ukar

ONE PIECE: Luffy and his declaration of war on Onigashima