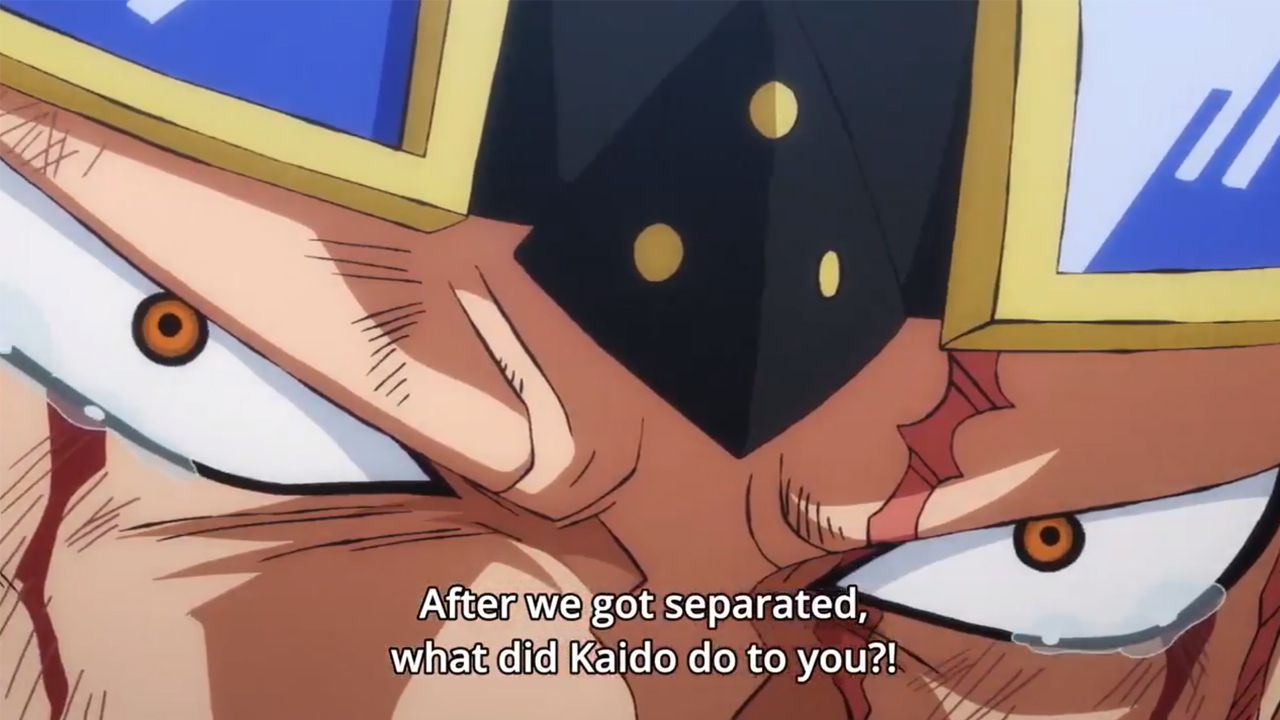 ONE PIECE and Kidd’s shock: His historical partner is in a sad state

In ONE PIECE we were not only introduced to the crew of the protagonist Luffy. Over time we have looked at different groups of pirates, but there are some who have stood out more than others. One is that of the Law, which has now become Luffy's normal shoulder, while the other is that instead Eustass Captain Kidd Group.

We remember him from the Shabondy, where he and his partner killer was one of the supernovas of the ONE PIECE world. Red was later found in wretched condition as Kaido's prisoner in the anime's final phase. Although he managed to escape, he was recaptured in the last episode of ONE PIECE under certain conditions.

Indeed, the pirate recognized Kamazo, the murderer who was defeated by Zoro. his crewmate killer. Compared to the Shabondy bow, this time Killer is without a mask and seems to be struck by a constant desire to laugh. Kidd is angry black, but also shocked at the 360 ​​° change of his subordinatewho apparently always hated his smile and face so much that he never laughs and wears a mask.

The truth soon comes out when it is found that he has been forced to devour a SMILE, one of those artificial fruits that can cause loss of emotion. Kidd and Killer are back together now, but not in great shape and could face further retribution from enemies in future episodes of ONE PIECE.

Attack of the Giants 4: when will the new season be released after the latest news?