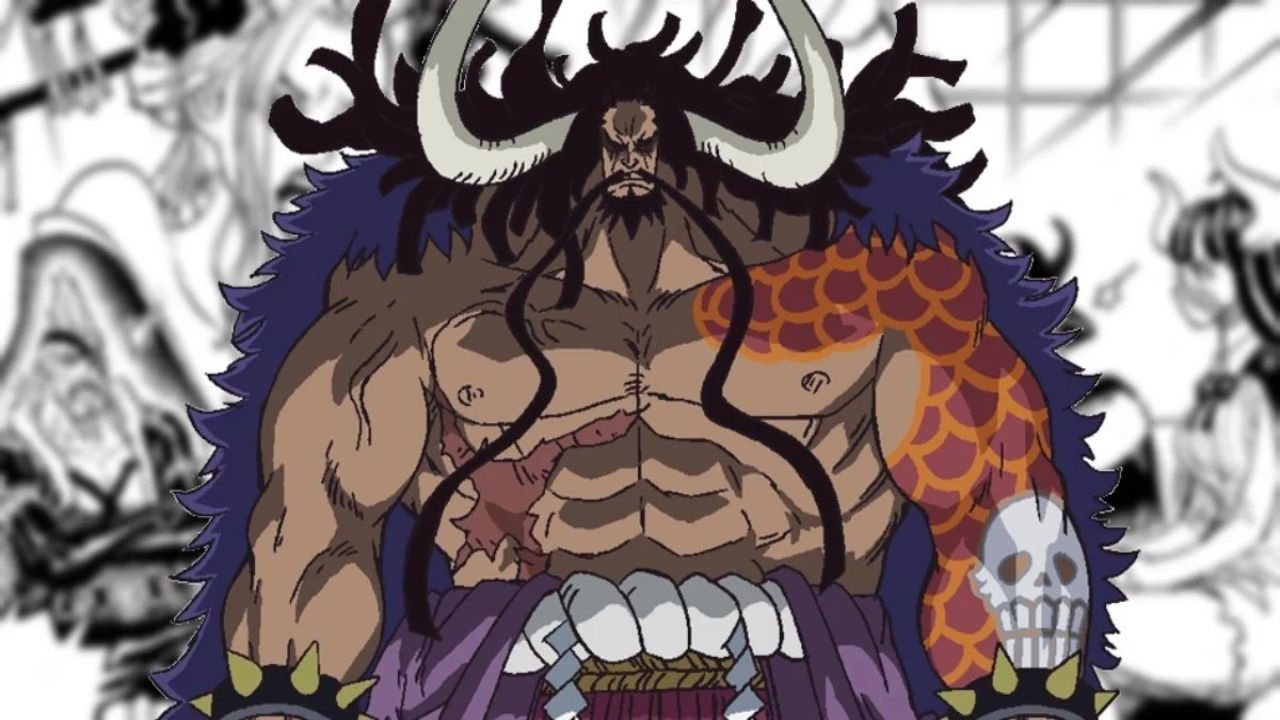 ONE PIECE: A protagonist was horribly mutilated

The latest chapter of ONE PIECE's Wano Country arc showed a sensational twist: one of the protagonists was mutilated. Who is it about? And what are the conditions like?

In chapter 993 of the manga created by Eiichiro Oda, Luffy and Zoro continue their journey in search of Kaido. However, the leader of the Pirates of the Hundred Beasts was fed up with waiting starts the attack. The first target is Kiku, who is attacked by his invisible blades. The manga table is brutal: in a moment, Kaido amputates his arm and readers see the limb fly off while the samurai remains helpless in shock.

The twist ends with Kiku's brother and captain screaming in desperation. will manage to survive or will find a terrible death? Despite the terrible wound, it is not certain that Kiku will greet us. Other ONE PIECE characters have returned to fight after being mutilated. However, this event teaches fans not to underestimate the brutality that Kaido is capable of. In ONE PIECE 994, the Yamato declaration will appear. The first spoilers of chapter 994 of ONE PIECE confirm an interesting element.

Baki-Son of Ogre confirmed a new season on Netflix