ONE PIECE 1001: Luffy versus Kaido, the fight begins

Floor by floor, Monkey D. Luffy has arrived at the summit of Onigashima, the dome where Kaido faced the Red Sheaths. There he found both Kaiser and his crewmates Zoro, Killer, Kid and Law. The Supernove group started the epochal battle of ONE PIECE, which was then opened by Luffy.

And now it's time to see the real battle: Emperors vs Supernove, the quintet of young pirates against Kaido and Big Mom who have ruled the world of ONE PIECE for decades. It is this one The fight begins in ONE PIECE 1001.

After the captain with the straw hat hit him, Kaido cannot believe that he was harmed. Big Mom is also stunned when Kaido sees Roger, Rocks, Whitebeard, Oden, and Shanks behind Luffy and thinks she might be like them. However, Kaido recovers and uses his bagua to hit LuffyWho does not evade it, even though he has used the haki of observation to predict the future, is knocked down. Meanwhile, the young protagonist is distracted and is about to be attacked by Big Mom, but Zoro intervenes in time to stop Prometheus' attack with a Kinemon technique.

Law then saves Luffy from yet another Luffy attack that begins a curtain between the three captains who land at the end suffer an attack from Big Mom. Zoro recognizes Killer with a laugh and the two attack Kaido, who wants to see what they can. The movements don't have much effect as the trio recovers and attacks Kaido to the max.

After the three attacks, the two emperors prepare, with Big Mom using Prometheus, Napoleon and Zeus while Kaido transforms into a dragon. Whoever wins this fight wins everything the opposing teams have and yes will get even closer to One Piece. 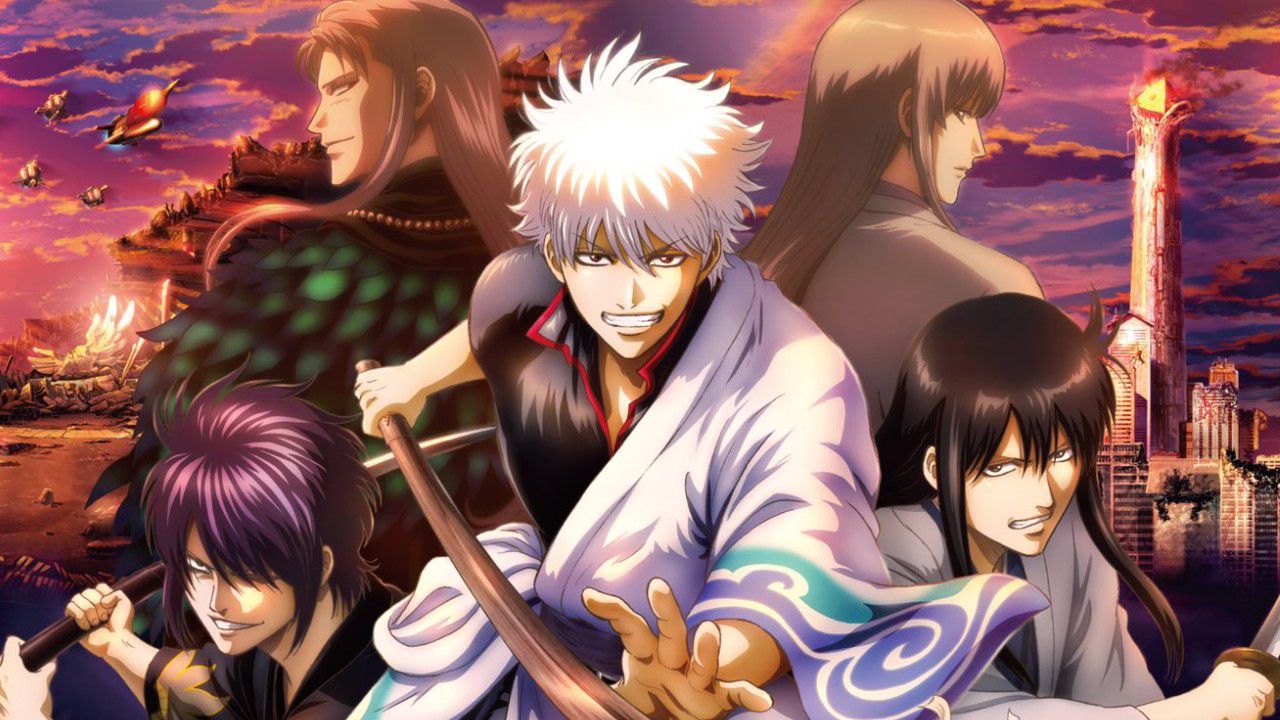 Gintama: The Final, the movie’s latest trailer, has a lot of spoilers 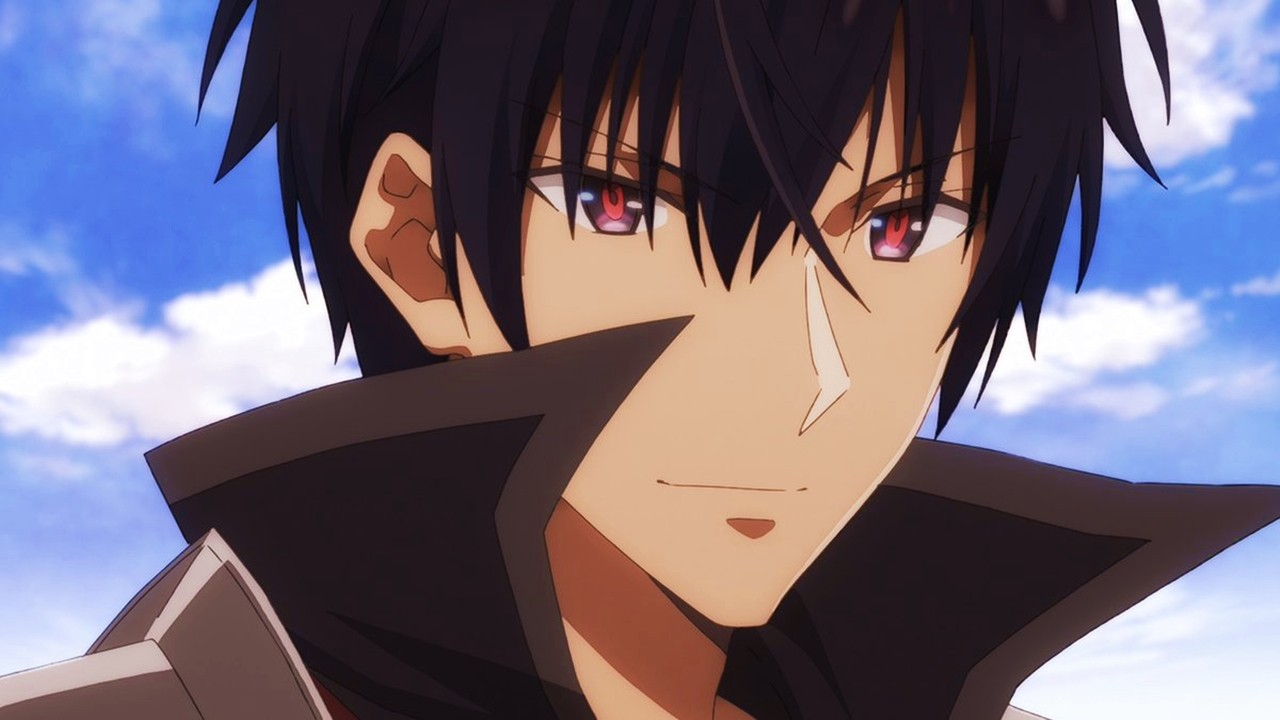 Dragon Ball: How old is Piccolo exactly? The strange growth of the Namekkian

Ken the Warrior: How Many People Did Kenshiro Kill? Let’s count them