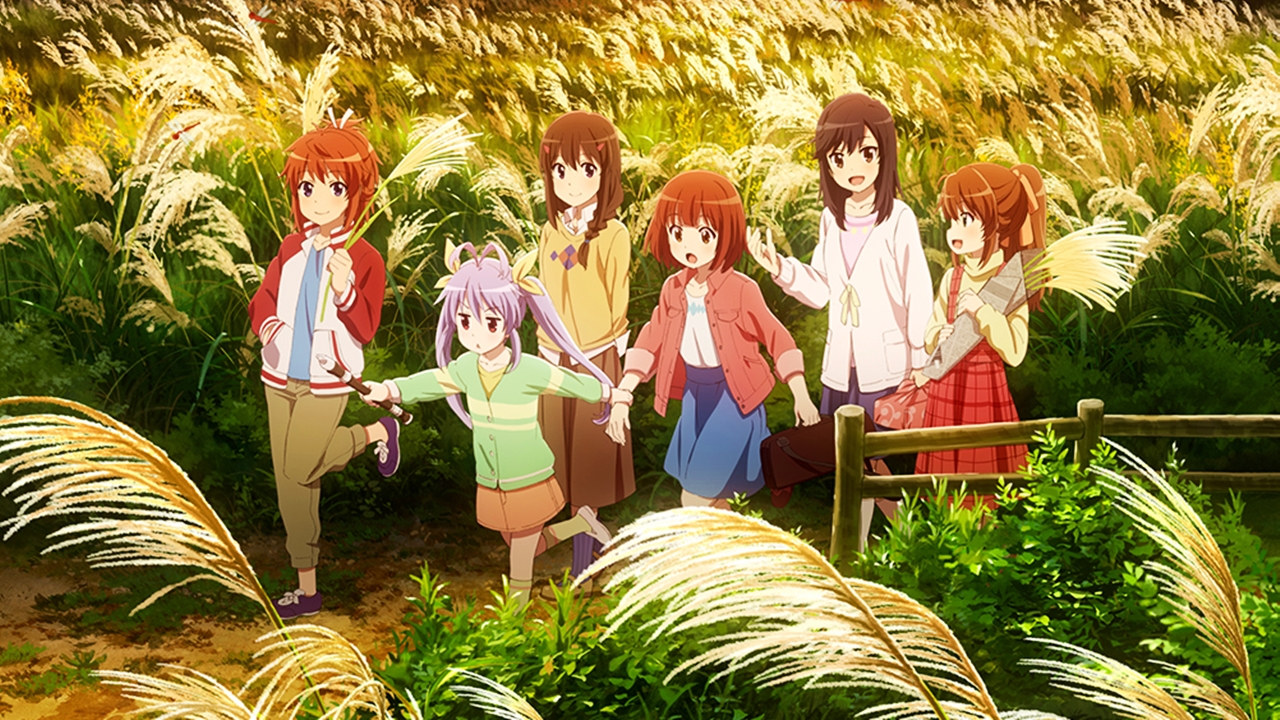 On the official site for the anime adaptation of the manga, written and illustrated by Atto, Not not biyorithe second promotional image was released for the third season of the project entitled Non Non Biyori Nonstop. The picture shows the character of Akane Shinoda.

The premiere of this third season is planned for January 2021. For its part, Atto publishes the manga in the magazine Monthly comic alive from the publisher Kadokawa since September 2009. The publisher released the fifteenth compiled volume on May 23 in Japan.

The piece inspired a twelve-episode anime adaptation produced by the studios. Silver link, Headed by Shinya Kawatsura and scripts written by Reiko YoshidaA second season of twelve episodes premiered in July 2015, followed by a film that was released in August 2018.

The smallest student is the first grader Renge Miyauchi, who brings along curiosity and wit and her characteristic catchphrase: "Nyanpasu!" Then there are the Koshigaya siblings that they are, the quiet ninth grader and older brother Suguru, the little eighth grade Komari, and the mischievous seventh grade Natsumi. Newcomer Hotaru Ichijou, who seems overdeveloped for her age and has a touch of maturity, rounds off this lively and lively group of five classmates.