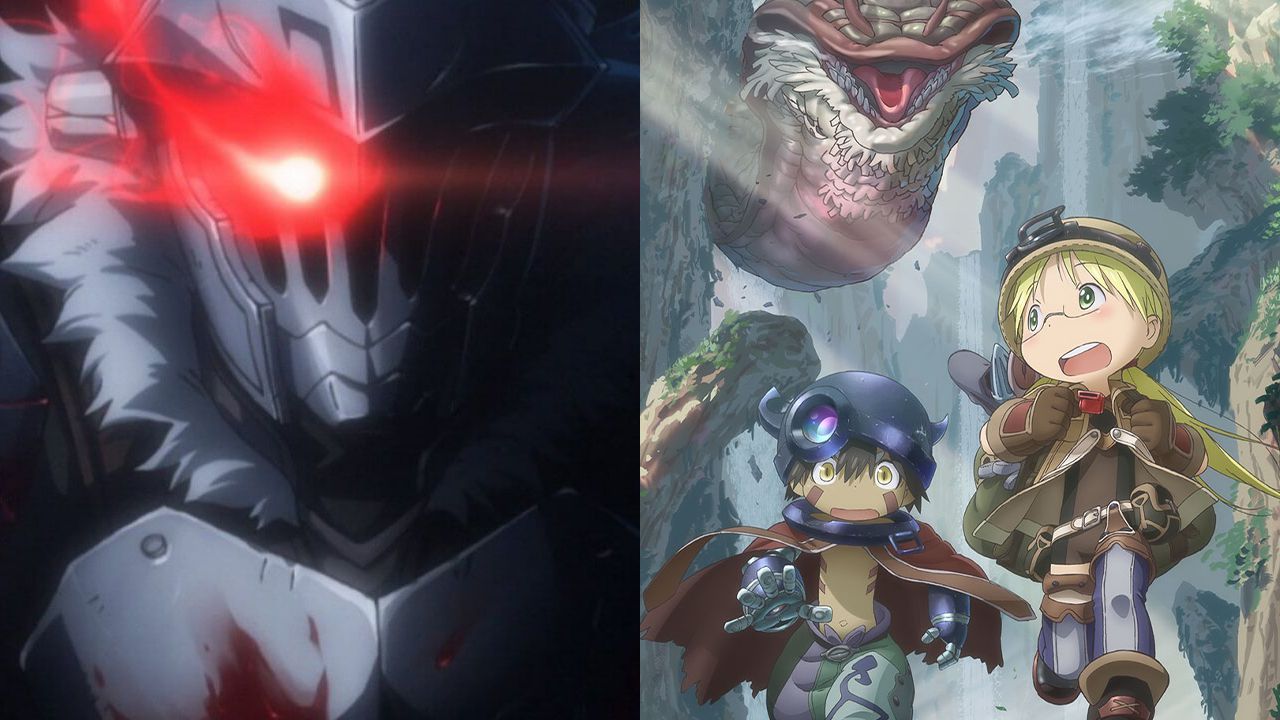 Dynit has decided to celebrate its 25th anniversary in style. Despite the impossibility of celebrating the important milestone at Lucca Comics with guests and events as originally planned, the publisher managed to present its project live on Facebook. And under the ads stand out Made in Abyss and Goblin Slayer.

The Dynit news list starts with DVDs and Blu-rays. The first title that attention is focused on is Weathering With You by Makoto Shinkai, will soon be published in Italy and will receive a standard edition and a steel book as well as a limited edition. The latter was under the microscope of the presentation and whoever buys it receives an additional CD with the soundtrack, detailed information sheets, a brochure and a Teru Teru Bozu.

We then move on to Ride Your Wave, again in terms of DVD and Blu-ray. The home video edition will be severely restricted and will no longer be produced once stocks are exhausted. The same goes for Demon Slayer Box 2, a limited print version planned for the end of October. Then there will be Standard Edition Redline, Steins; Gate New Edition and Tokyo Ghoul's second live action. Conan, the boy of the future, will also be released on Blu-ray along with the great classic Neon Genesis Evangelion with historical dub. Finally, a note should be dedicated Ranma 1/2 who is currently in talks for a future return.

As for the cinema, however, there is again Evangelion that will return with a certain event. Finally there too My Hero Academia - Heroes Rising, which will be in our cinemas from November 12th to 18th. For Fate / Stay Night Heaven's Feel: Spring Song, the third episode of the film saga, the arrival in the cinemas has not yet been decided.

We then move on to the synchronous front. To come back with one all Italian dubbing there will be Made in Abyss and Goblin Slayer, two of the phenomena of recent years. The Dynit catalog will then grow even more. Did you know that multiple titles are also featured on Amazon Prime Video?