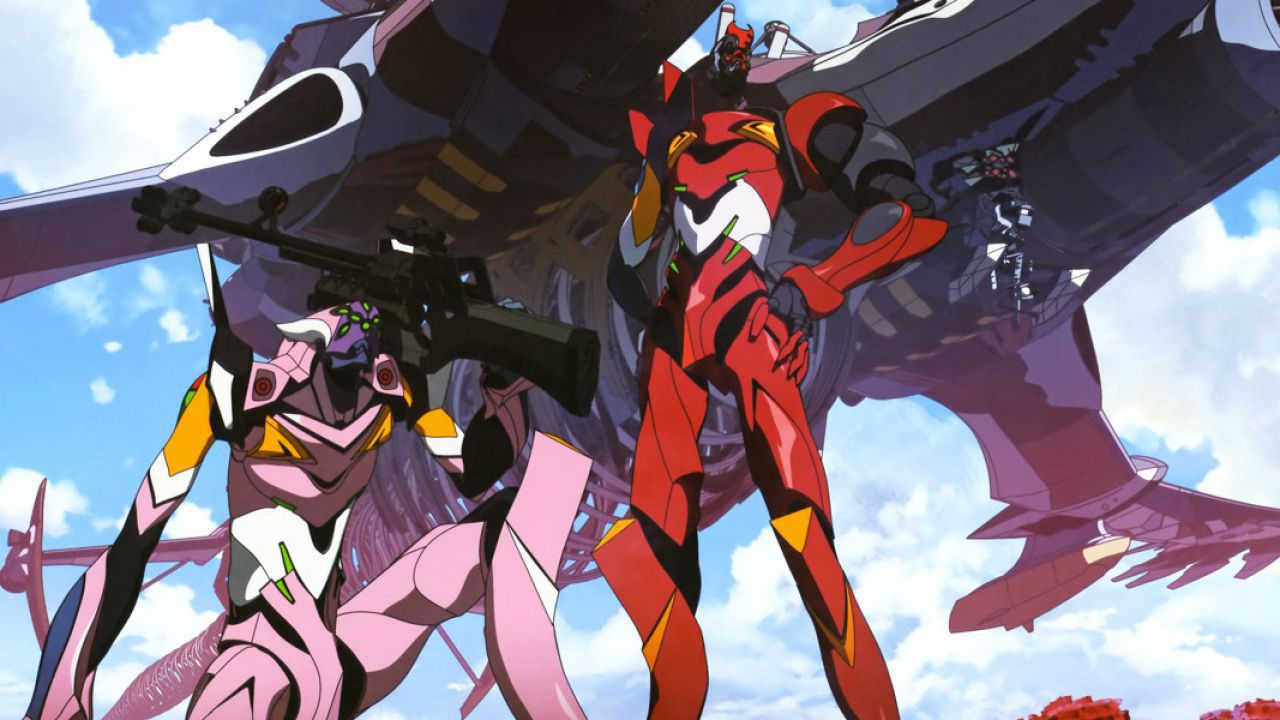 Fans of Neon Genesis Evangelion have been struggling for years with the new project "Rebuild", which is based both on facts that are already known thanks to the TV series, and on some unpublished ones that has rebuilt the world of mecha, which has now become a cult has become. After three films have already been produced, all you have to do is wait for the fourth and final film. Evangelion 3.0 + 1.0.

So far, some trailers for Evangelion 3.0 + 1.0 have been released, but the film, which was originally planned for 2020, has now been postponed indefinitely due to the coronavirus. There has been no news of a possible showing in Japanese cinemas for months, and Hideaki Anno tweeted back on it.

Anno delivers his words to the fans via the official Studio Khara account. First of all, he apologizes again for the delay and asks for patience, as the team continues to work in the field of smartworking due to the pandemic. At the moment they are more focused on making a great movie than getting into theatersSo we can expect an excellent result.

Anno then remembers the 27 years he has spent with Neon Genesis EvangelionIf you also count the two years of writing in addition to 25 from the first airing of the TV series. He again apologizes to the fans for taking so long to complete the project and thanks them for supporting him. In the meantime, various hypotheses continue to be created on the internet based on previous films and available trailers, such as the multiple Asuka theory.