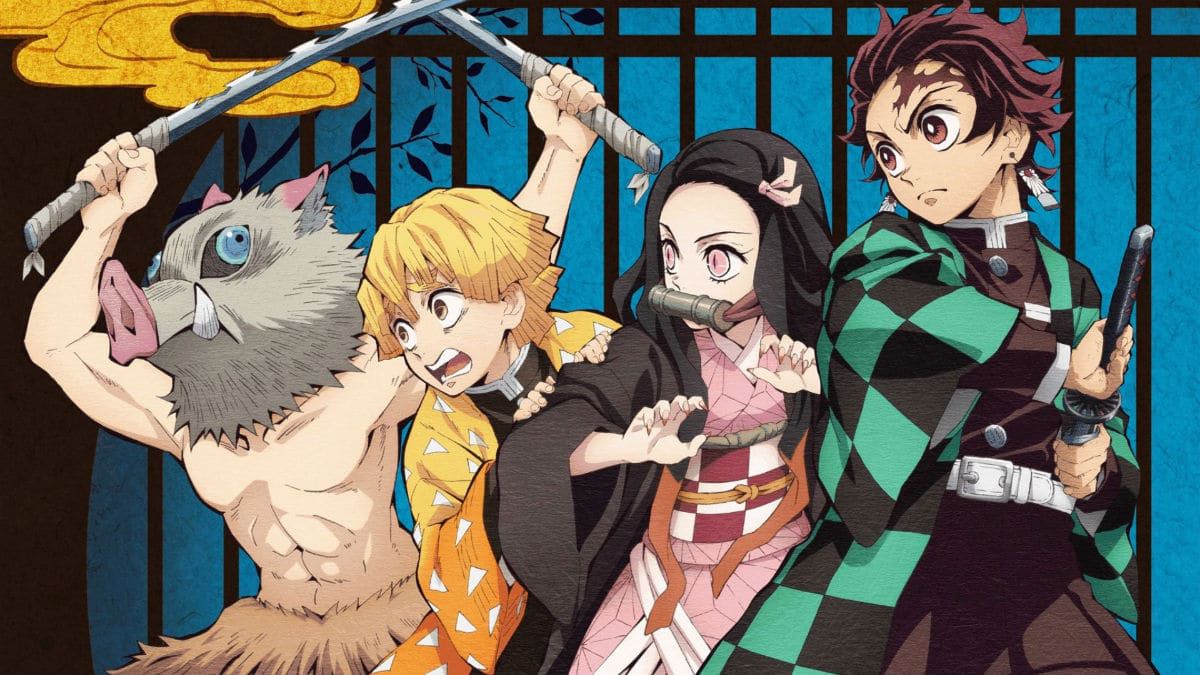 When an anime becomes popular there is nothing stopping it from breaking into any type of product available. From gachapons to shoes, from reproductions of weapons to statuettes, the characters and they go anywhere. And given his success, Demon Slayer: Kimetsu no Yaiba merchandising is now exploding.

A few days ago we introduced Tanjiro Kamados Nichirin, or the katana that the protagonist used to kill the creatures of Demon Hunter. In the last few hours, however, the merchandising of the work has been enriched with new pairs of shoes.

To unveil, Syunsoku, a brand dedicated to children of the most famous Japanese brand, Achilles. This has decided to produce a new line of children's shoes inspired by Demon Slayer: Kimetsu no Yaiba, using in particular the design and colors of the four main actorsnamely Tanjiro Kamado, his sister Nezuko, Zenitsu Agatsuma and Inosuke Hashibira. Eight pairs are created, four shoes with laces and four shoes with tears.

Below is an example of the four types of shoes suggested and the designs of the different Haori that the boys will wear. Both Shoes, which are sneakers, are priced at 4950 yen Taxes included and only available until October 26th.

In the meantime, the fever of the demon slayer also helped some forgers who were arrested while selling counterfeit statuettes of Tanjiro and the other characters.