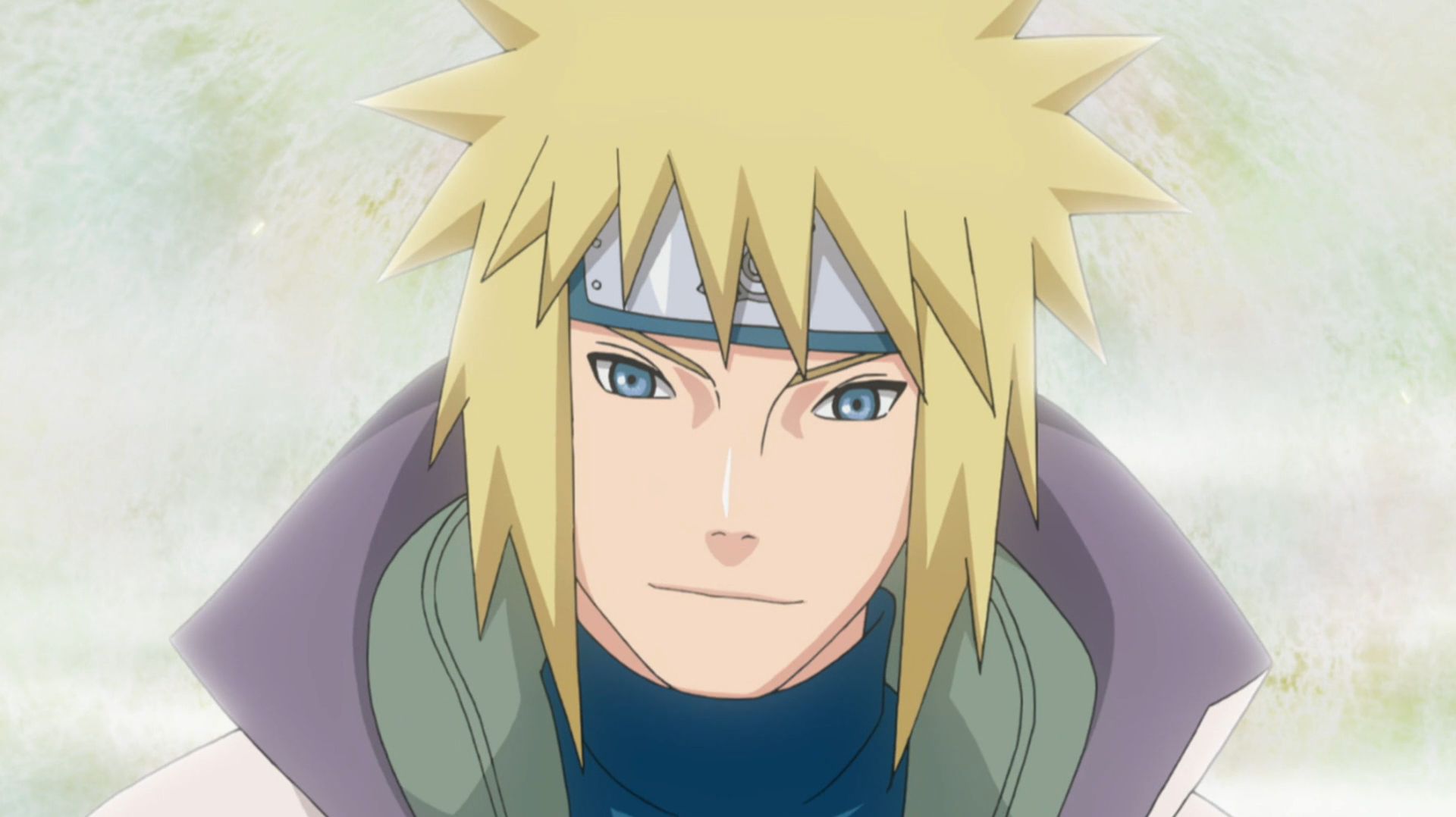 Among the innumerable works of our beloved industry that have managed to capture the hearts and minds of the public, it is undoubtedly one of the most important and famous Naruto, an epic that has amazed millions of readers and viewers in every corner of the world over these long years.

As many will surely know, the franchise is far from being forgotten and indeed with that Coming of the new series Boruto Naruto Next Generations The work has gained even more fame - though there has been no lack of sharp criticism - as evidenced by the myriad of cosplay and fan art that continues to invade social media.

Given its great success, there are several companies that have started developing themed gadgets including the guys at IF Studio who recently got the spotlight thanks to a great half-length bust on the theme of Naruto, Namikaze Minato. The work is characterized by great attention to detail, as can be seen from the pictures at the end of the news. available with Minato in two different versions. According to the company, the product is already available for pre-order prices of 106 and 123 euros, depending on the version selected (shipping costs are not calculated here). Publication is currently set for the first quarter of 2021. .

Before we say goodbye, we also want to remind you that for the past few days, Naruto fans have been celebrating the series’s twenty-first birthday.