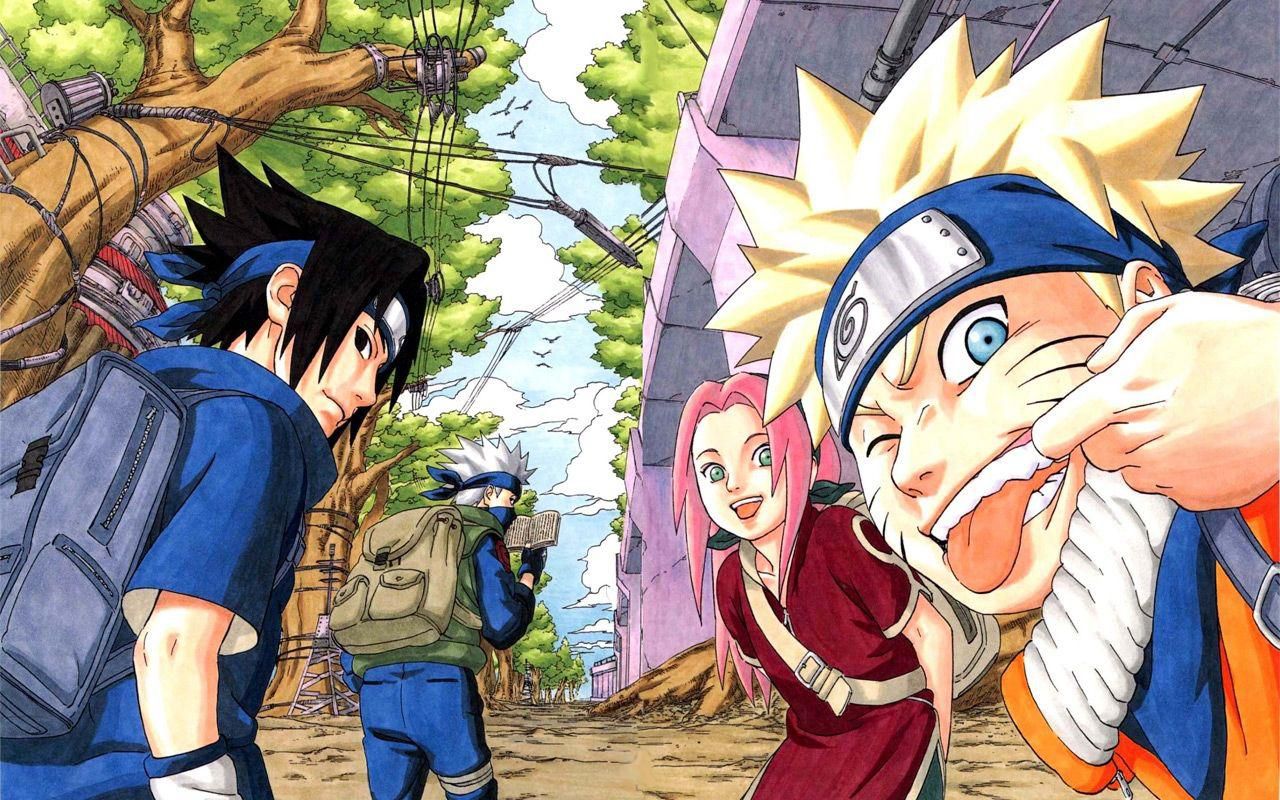 Masashi KishimotoWith Naruto, he managed to create a story that united millions of fans, and his success continues to this day. With the sequel Boruto underwayNaruto remains one of the public's favorite animes after years and we are all invited to celebrate its twenty-first birthday.

On Twitter, fans from all over the world went wild, sharing nostalgic and loving messages with the work that is telling it Adventure of the Ninja of the Leaf Village.

Some of you didn't imagine the series was coming of age, but the first chapter was published by Shueisha to the Weekly shonen jump on September 21, 1999.

Let's enjoy another moment of nostalgia. The first episode of Naruto aired on Italia 1 14 years ago.

How are you going to celebrate the twenty-first birthday of? Naruto? What's the best memory you tied to this series? How will the first series ninja have grown in Boruto?

21 years of Naruto, thank you Kishimoto for this masterpiece pic.twitter.com/JIXj3n8tQU

Happy 21st Anniversary Naruto! The first chapter of the Naruto Manga was released on September 21, 1999! The story of Masashi Kishimoto continues to inspire millions around the world after its completion. # Naruto21 #Naruto pic.twitter.com/qgBJr8YcAZ