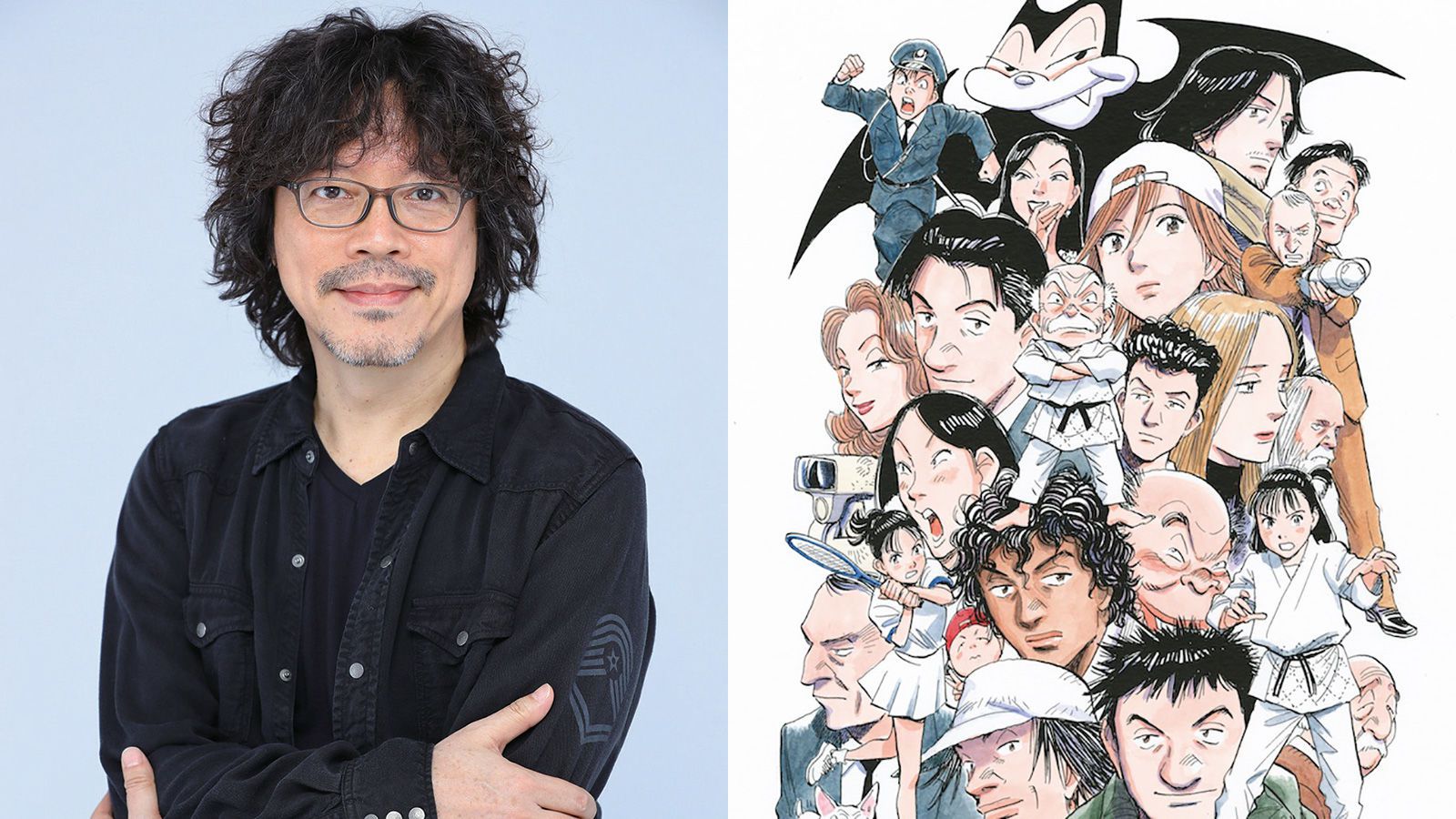 Naoki Urasawa, one of the most unique and beloved authors in the entire manga and anime industry, is a mangaka that includes works such as 20th century boys, Pluto and Monster said he was involved in an anime project, incredibly surprising fans who immediately started speculating about this work.

The announcement was made through the pages of the Weekly Big Comic Spirits magazine in its 51st issue, just published today in Japan, where Urasawa himself said in the section devoted to the authors' comments: "I'm working on an anime. I hope I can show you as soon as possible."

While no further details have been revealed, this is undoubtedly news that may upset fans who immediately thought it might beanimated adaptation of Pluto, Series based on a specific episode of the legendary Astro Boy, created by the god of the manga Osamu Tezuka, or even the more recent Billy Bat, a work co-written with Takashi Nagasaki. completed in August 2016.

In 2017, Urasawa expected to be working on a new series at various events and occasions, and since then he has only released the Mujirushi miniseries and the Asadora is currently running!temporarily away from the animated transpositions of his most famous works. What do you think of this return? What series are you hoping for an anime version? Let us know with a comment below.