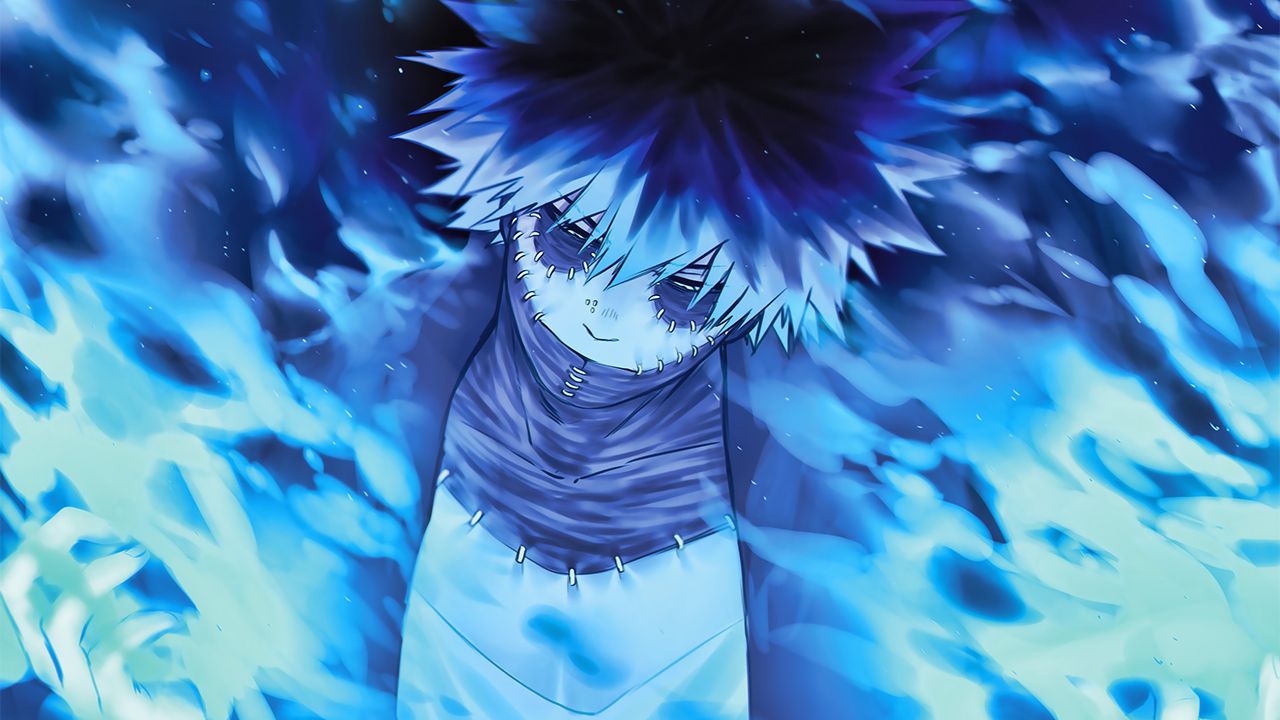 The origin of dabi has never been certain and many rumors and theories have circulated about it. Chapter by chapter, the fans have started to put the pieces together in order to formulate credible hypotheses about him. The answer then comes from Lips of the same villain in My Hero Academia 290.

But like in that Chapter 291 of My Hero Academia In this week's release, it is not enough for Dabi to destroy his father and brother. In the first few pages of the chapter we look at the villain as a young man as he understands the limits of his own power by training with his father who simply saw him as a farmer in order to achieve All Might, until the accident which caused his apparent death.

In reality, Touya Todoroki survived, it is not yet known how, but he began to hate his father profoundly for doing everything with his family. But Dabi's hatred doesn't just affect Endeavor as he reveals details of his old family life thanks to Skeptic's satellite broadcast but also what Hawks did. The winged hero was filmed killing twice while it is revealed to the public that he not only killed Best Jeanist, but is also the son of a criminal captured by Endeavor years earlier.

While Dabi is preparing for the final blow to his father and brother with the lightning fist, some ropes or cables come down from heaven. He's the hero Best Jeanist, back on duty and just jumped off the plane. My Hero Academia 291 still turned out to be an exciting chapter and that he developed Dabi's character even further.