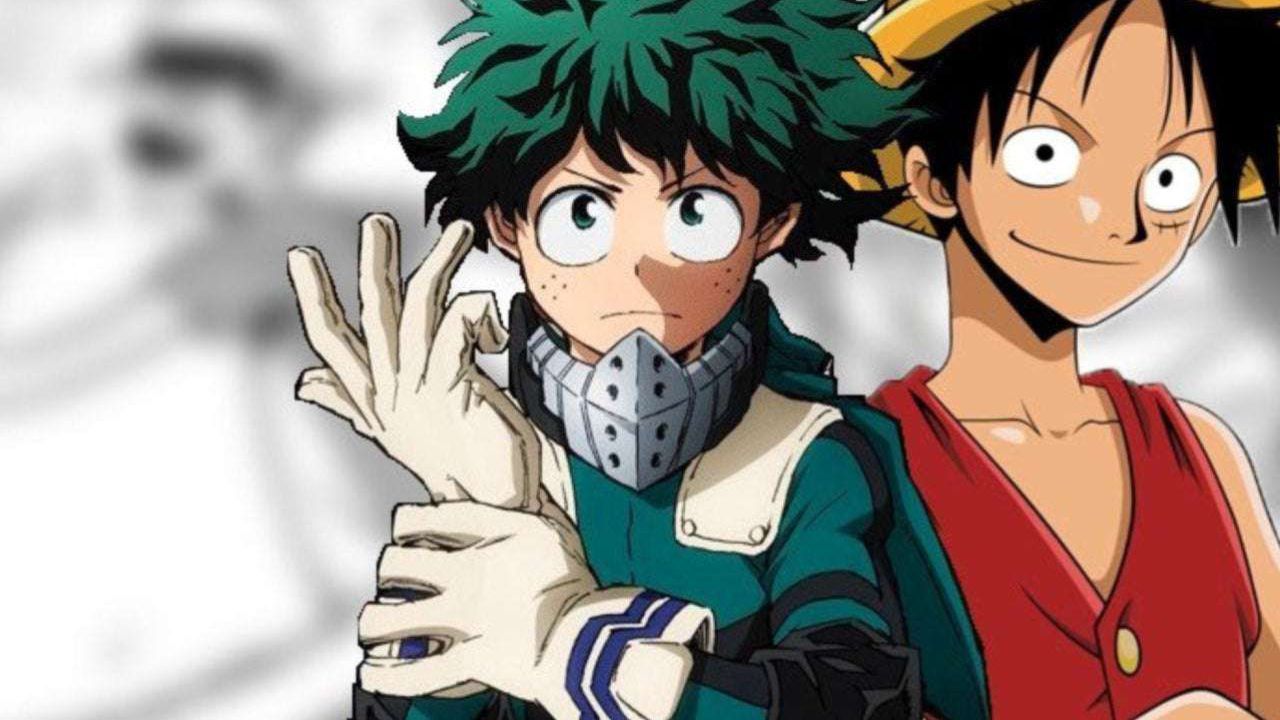 My Hero Academia is certainly one of the best modern day shonen, and until the anime's fifth season arrives, fans are really inventing them all to keep them busy. Speaking of which, one Reddit user recently went viral by doing an epic display of fan art Deku and his companions as protagonists of ONE PIECE.

Below you can take a look at the amazing illustration that has already been shared by several Western anime themed sites. As you can see, Deku took the form of Luffywhile the rest of the crew wore the clothing of the various components of the party. The portrait earned the author more than 8,000 positive votes on the official subreddit dedicated to the work of Kohei Horikoshi.

My Hero Academia is considered by many to be the "successor to ONE PIECE and Dragon Ball" and considering that the protagonist is currently still in the first year of school (with nearly 300 chapters published) It is possible that the work can reach the two giantsAt least at the forefront of the longevity of the story. Even in terms of quality, My Hero Academia isn't to blame right now, but keeping the bar high for so many years is sure to be complex.

What do you think about it? Do you like fan art Please let us know by leaving a comment in the box below! In the meantime, we take the opportunity to remind you that the next chapter of the My Hero Academia manga, number 285, will appear on MangaPlus next Sunday at 6:00 p.m.

My pirate academy from r / BokuNoHeroAcademia