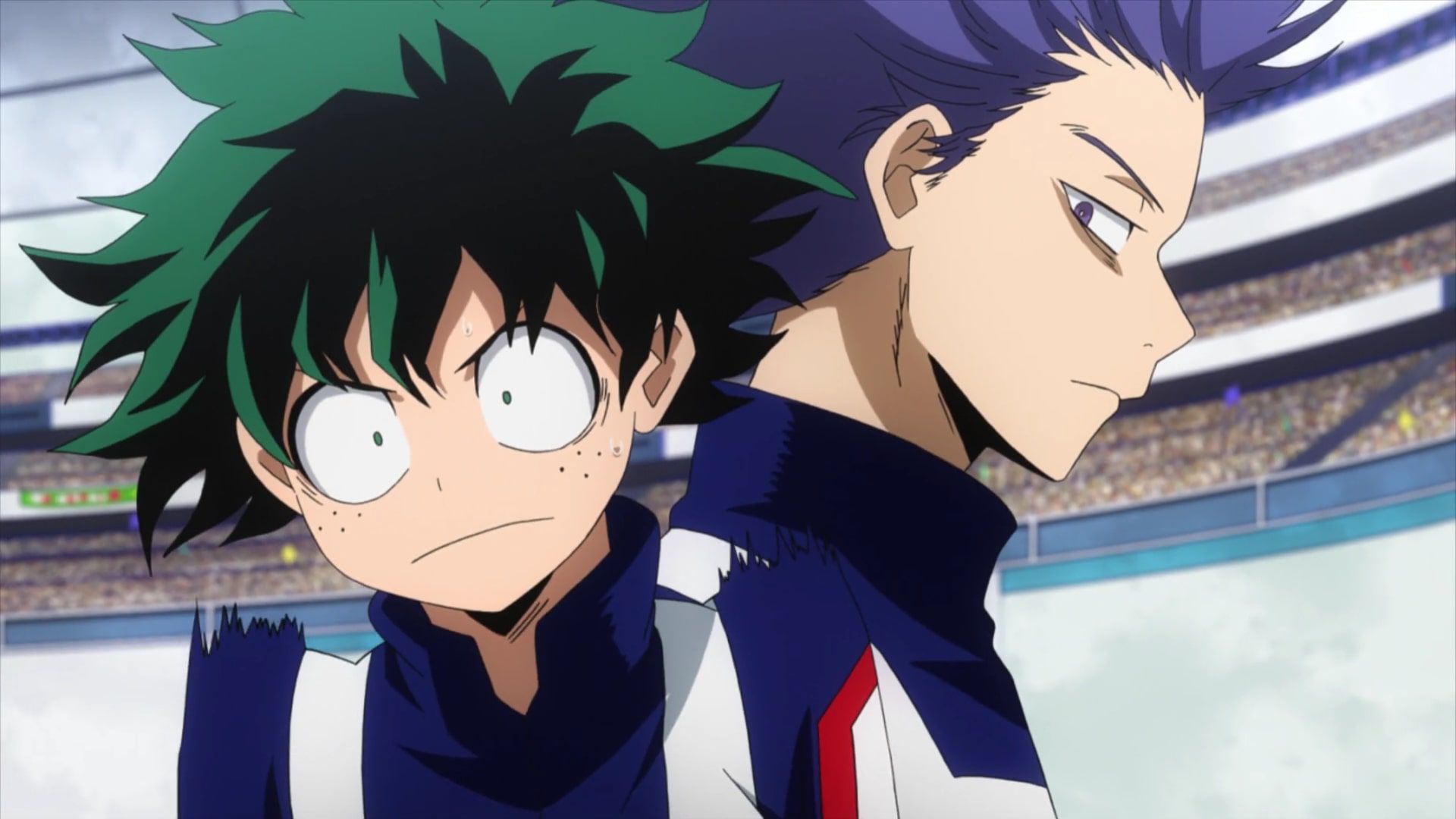 With the official announcement of the fifth season of My hero academia brought new discussions about the work of Kohei Horikoshi, especially after the pictures shown in the trailer. At the center of the first part of the season is the saga of joint training between Class 1-A and Class 1-B with the return of faces that are already familiar to the fans.

As many of you will remember in the anime's second season, more specifically theStory arc of the Festival dello Sport at Yuei High School, Hitoshi Shinso, a Grade 1-C student of the Institute's General Division, was introduced. Thanks to his strategy, he immediately proved to be a skillful calculator and almost managed to defeat Izuku Midoriya, who however responded to the opponent's quirk control by injuring two fingers. Then he kicked Shinso straight out of the arena and won the match.

On this occasion we saw how much Shinso really wants to be a true heroand how much his idiosyncrasy, the brainwashing, had negatively influenced his career, at least until then. From the sequences of the trailer of the fifth season it is clear that we will soon see the return of Shinso, shown with a new device around his neck.

The skill Shinso indicated has affected several characters, including Aizawawho manages to perfectly understand what it means to have harmless strength when surrounded by colleagues who mainly use their physical strength. With Aizawa on his side, it seems so Shinso will have the opportunity to show up during joint trainingand if it succeeds in its purpose it could perhaps be added to either of the two classes involved.

Remember that the fifth season of My Hero Academia was also featured in a poster and we are leaving you with a great 1: 1 scale Deku bust.

The original anime Onegai Patron-Sama! will be released this month