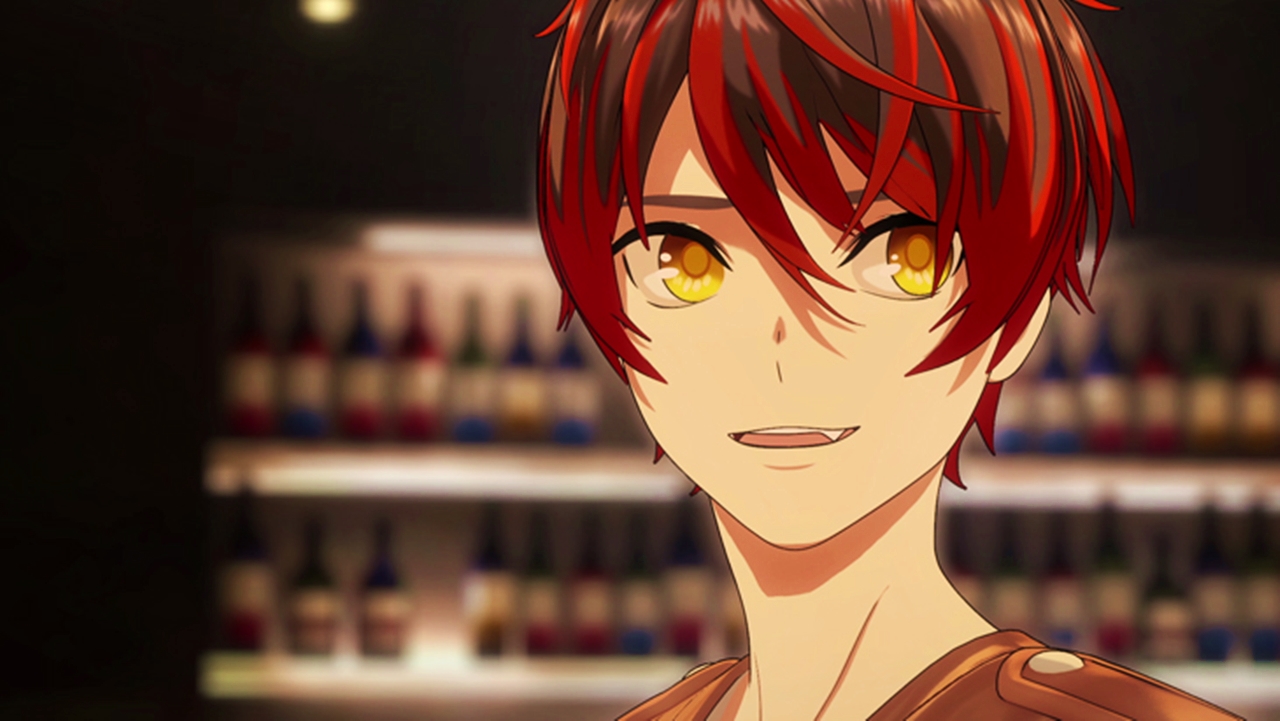 The original anime Onegai Patron-Sama! will be released this month

On the official site for the project Happinet, Onegai Patron-sama!It has been confirmed that the animated series will premiere on October 11th on the project's official YouTube channel.

The project will tell both a main story and side stories through personal videos that will be uploaded to the characters' YouTube accounts and become virtual YouTubers. Updates are released every week.

The story revolves around the teams of hero couples known as "Patraisers", made up of "Sugars" and their "Patrons". A Sugar and a Patron together form a Patraiser Hero and "enliven the frozen hearts of men".

The main story focuses on a single couple consisting of the Sugar Asahi Yuga and the patron Ryoya Nekoyashiki. On the other hand, the side stories focus on their daily life and other characters.