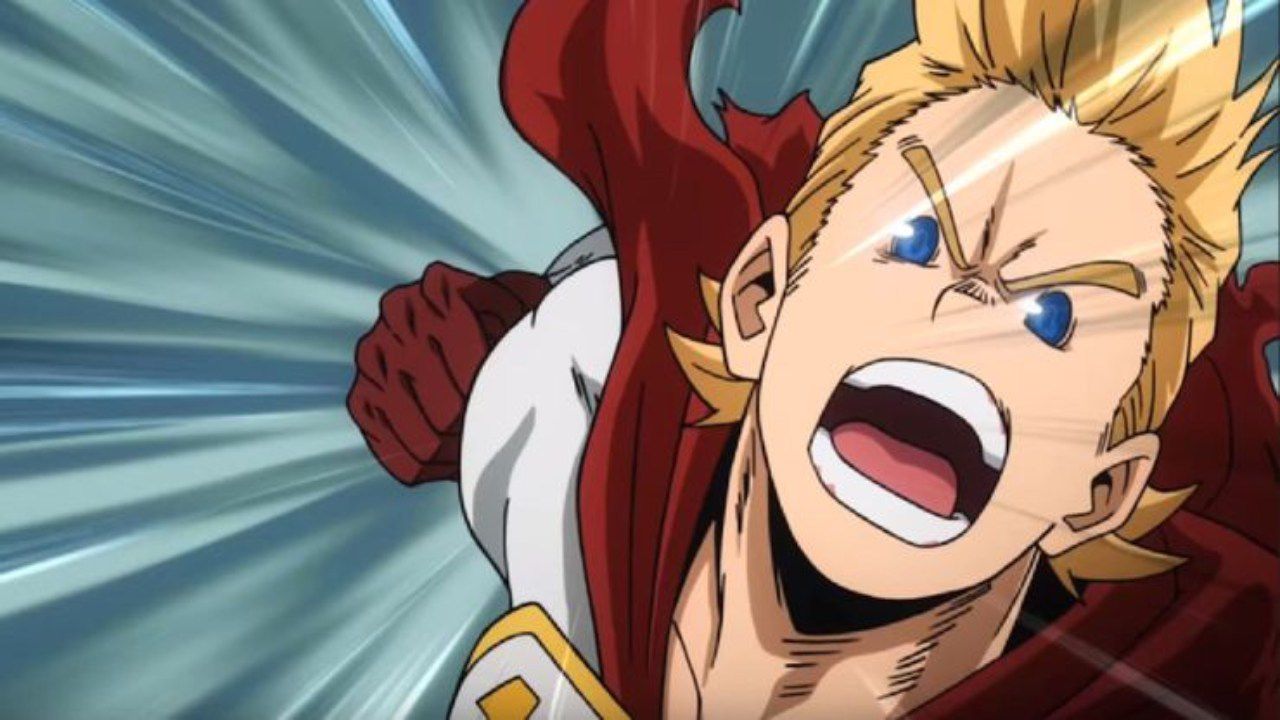 Mirio Togata's Quirk is one of the most versatile and powerful in the universe of My hero academiabut at the same time one of the most difficult to master. Let's find out all the secrets of the Yuei High Student Permeation.

Mirio Togata became one of the UA Academy's "Big Three" for a reason. The boy worked hard to be able to Check out his quirkwhich has several negative aspects. When the young hero uses permeation to get through surfaces, he cannot see, hear, or breathe. Not only does Mirio have to feel terrible to experience it, but also loses all awareness of the battlefield and finds himself in situations that are completely different than expected.

Hiding underground and then attacking opponents is one of Mirio's basic tactics. That may sound simple, but as explained in Chapter 123, two objects cannot occupy the same space at the same time. This causes his body to be pushed out of the ground under his feet. But why does the guy tend to go under? Apparently, The permeation does not affect gravitywhich then prompts him to go underground.

Mirio's quirk requires one considerable amount of awareness to be used without risking life. The boy has to make sure that the objects he walks through are palpable so that he does not get stuck halfway in a wall.

Unfortunately the permeation it only applies to Mirio's bodyand denied him the opportunity to make his opponents or teammates "inconsistent". This is a big problem with rescue missions: when the boy saved little Eri, he met her several times to protect her.

Permeation, like so many other forces, is a quirk that is coming Passed on from generation to generation. Mirio inherited it from his father, but unlike him, he strove to master it as only a true hero can. Will Mirio ever be able to regain his abilities? In the meantime, we discover another protagonist from My Hero Academia who hides 5 secrets about his quirk. Uraraka returns as a cheerleader in this cosplay from My Hero Academia.