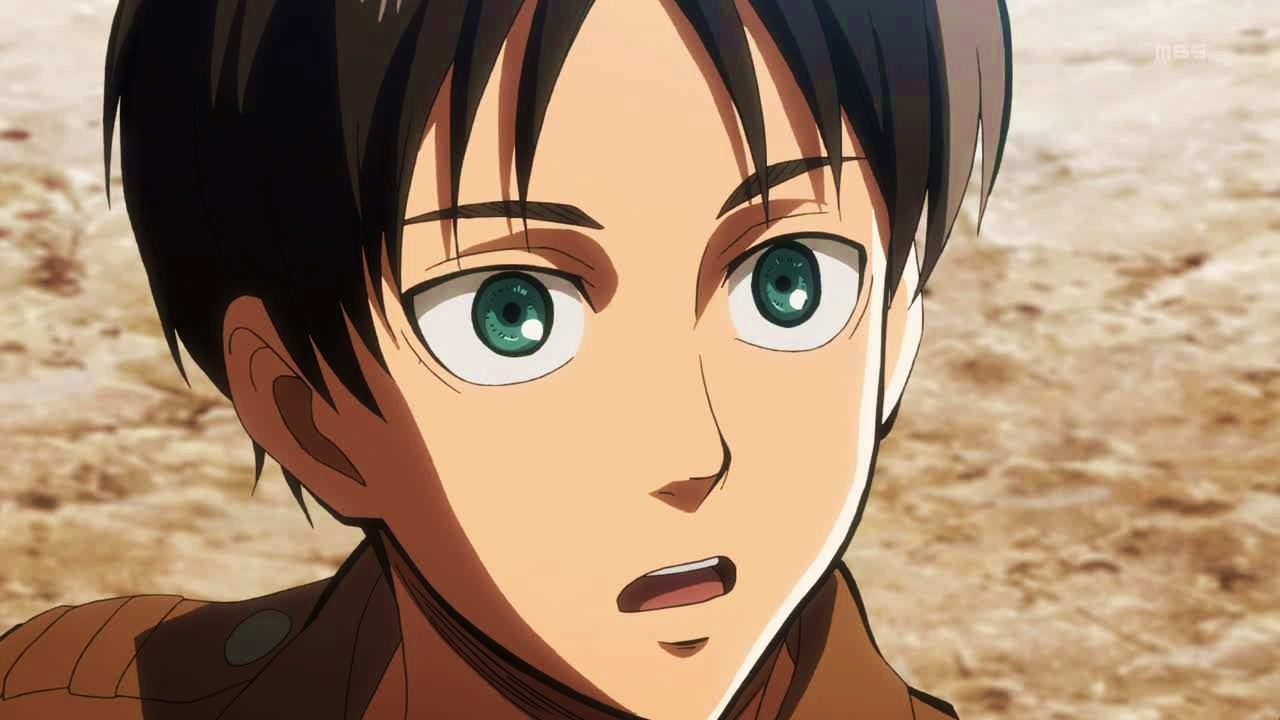 Less than a month before the premiere of the final season of the animated manga adaptation of Hajime isayama, Shingeki no KyojinFans can be sure that something completely exciting is to come after the voice actor's words Yuki Kaji, voiced by Eren Yeager, who claimed he even cried during rehearsals at home. During a live broadcast, the voice actor commented:

""I cried when I saw the compilation movie. Eren is always in my heart. I took the script from last season and even cried while rehearsing at home. When I read the manga I can see the story objectively, but when it comes to personalizing it I can't stop crying. That's how I felt Depressed, I texted Isayama-sensei and we exchanged several words.He commented during his broadcast.

The premiere of the final season of this adaptation is scheduled for December 6th at 12:10 p.m. (December 7th at 12:10 p.m. only) in Japan, while in Latin America it comes through the platform Crunchyroll and individually to Mexico Funimationwith Spanish synchronization.

One fateful day, however, humanity remembers its fate once again when a gigantic 60-meter titan appears in front of the first row of walls, protecting people from their most fearsome enemy. So Eren, Mikasa and Armin lose their home and all hope, while our protagonist takes an oath: His life goal will be to destroy all titans. Thus begins a story of survival and war in which its characters must solve the mystery behind the existence of these terrifying beings.

Super Dragon Ball Heroes: What Are The Anime’s Flaws? Let’s discuss it