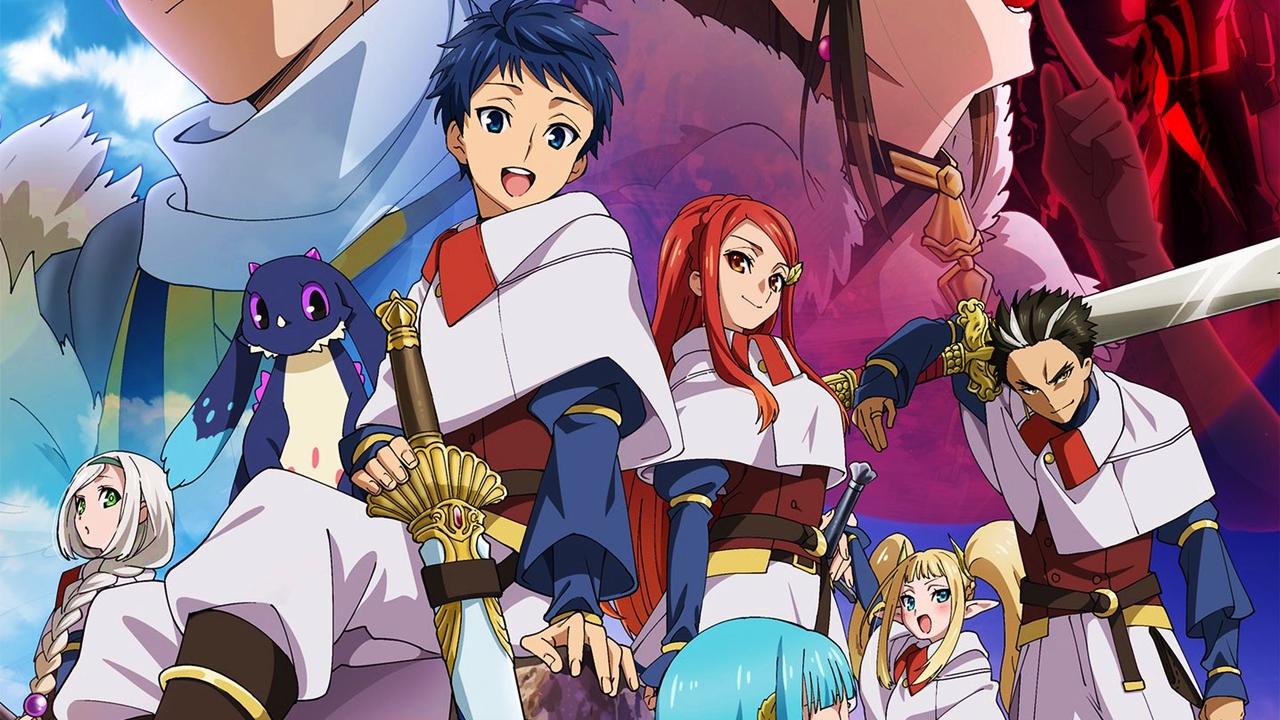 On the official page for the anime adaptation of light novels by Okina Baba and illustrated by Tsukasa Kiryuu, Kumo desu ga, Nani ka?the first promotional video of the project was released.

The video shows that the series will premiere on January 8, 2021 in Japan and will run for a total of two consecutive arcs, i.e. six months. On the other hand, in December 2015, Baba and Kiryuu started publishing the light novels through the publisher Fujimi Shobo. The publisher published the thirteenth volume on July 10th.

A manga adaptation by Asahiro Kakashi is published in the journal Young ace up from the publisher Kodansha since December 2015. The publisher published the eighth compilation volume on March 3rd. Finally, the statement also included a new promotional image for this project.

The students who died in the explosion will be reborn in another world. The protagonist, who has the lowest reputation in the class, was reborn as a spider. With great willpower, however, she quickly adapted to the present state. This is the story of a spider who tries everything to survive.

My Hero Academia: Uraraka returns as a cheerleader in the cosplay of Natalia Kat