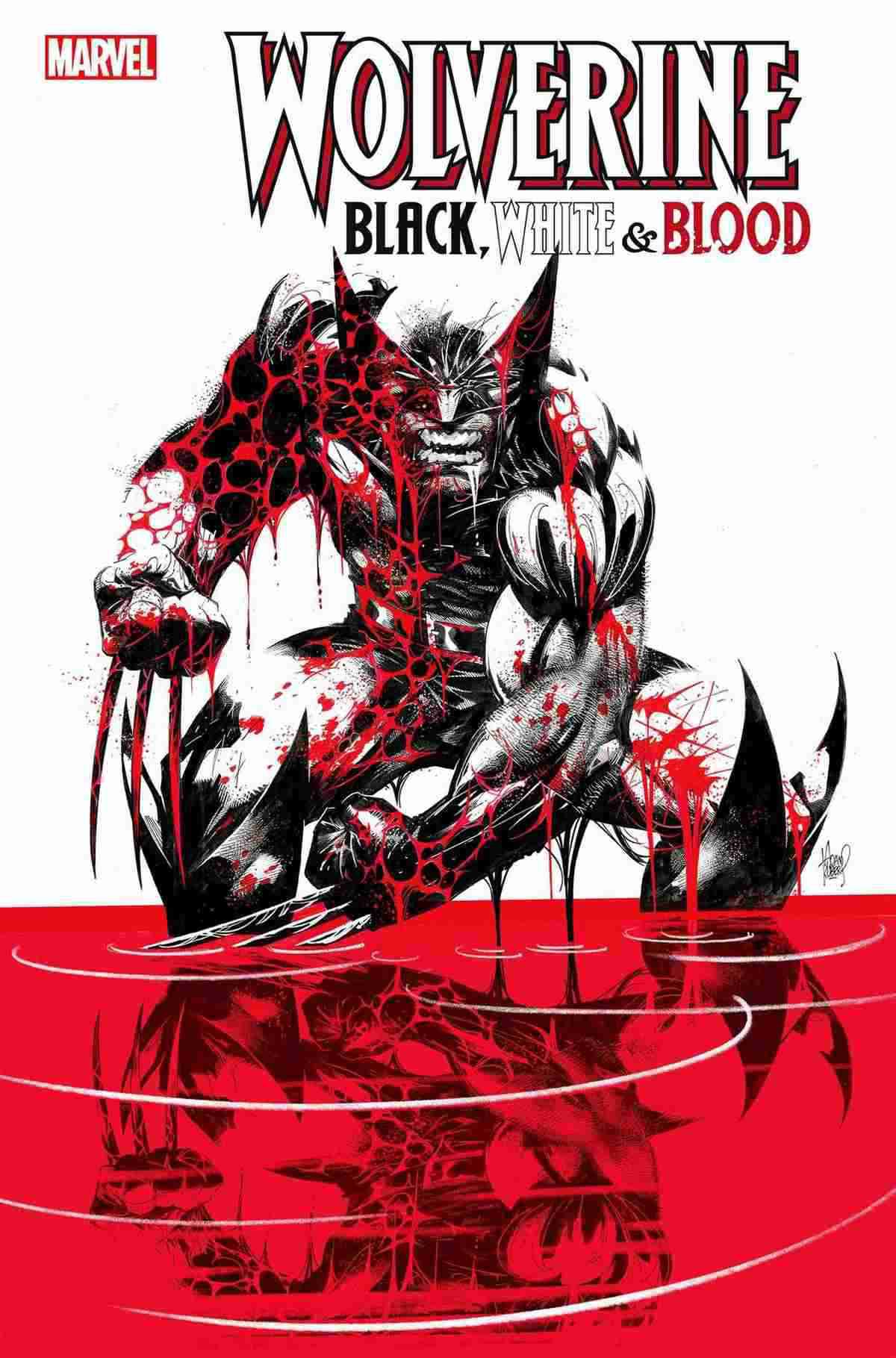 After various notices were disseminated in the past few hours, the Marvel Comics officially launched Wolverine: Black, White & Blood, a new anthology series that focuses on the character of Logan. The release is currently planned for the month of November.

The artistic realm of the series will be characterized by the ubiquitous presence of black and white, accompanied by shades of red. Each issue of the series contains three stories that tell the most varied moments in Wolverine's life.

Marvel editor Mark Basso expressed all his excitement for the start of this new project:

"I can't help but emphasize how exciting it is to see the great creative team behind the series work. It may sound a bit clichéd, but you've never seen anything like it from Marvel, and only a tiny fraction of you could see of it. the first number".

Marvel Comics: Trailer and synopsis for the new Black Widow series. Marvel Comics: USA Agent is about to return with a new series