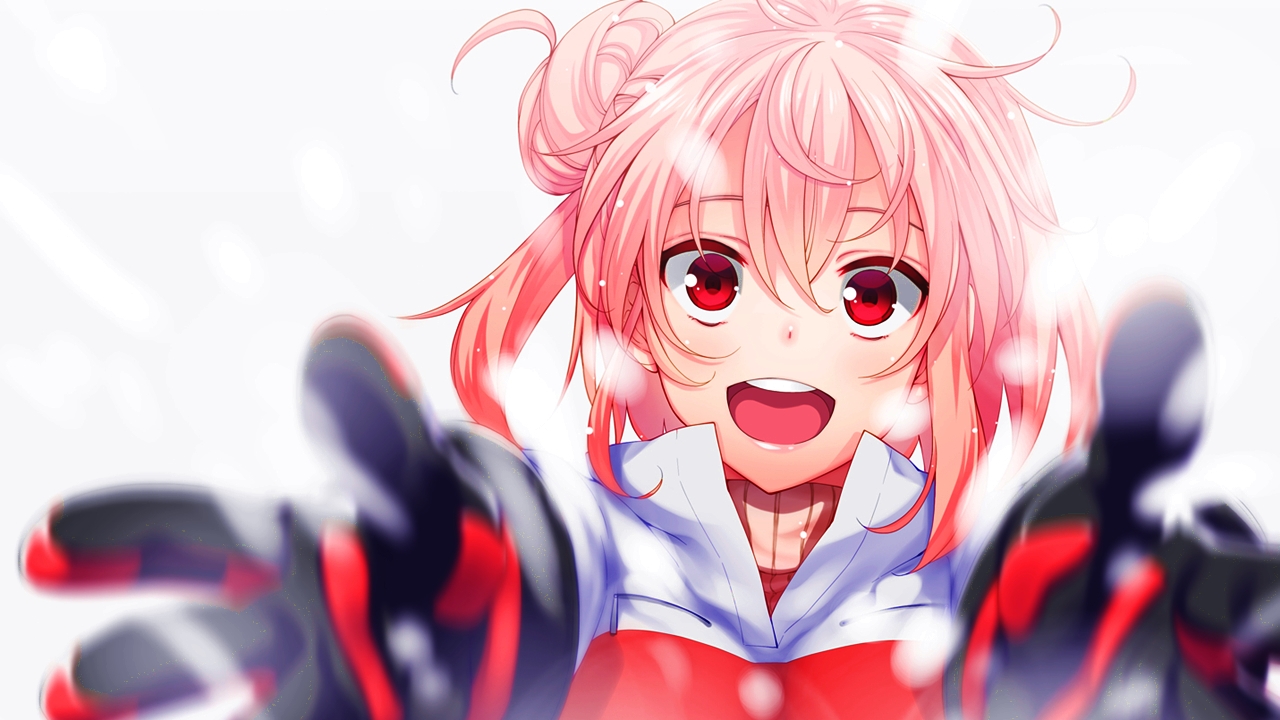 On the official Twitter account for the anime adaptation of Wataru Watari and illustrated by Ponkan8, Yahari Ore no Seishun love comedy wa Machigatteiru (also known as Oregairu) The cover of the first Blu-ray / DVD tape compilation of the third season of the project has been revealed.

This volume will be released on September 25th and contains episodes 1 and 2 of this third season as well as a new novel by Wataru Watari with short stories from the franchise and the soundtrack of the series.

For its part, the series premiered on July 9th in Japan and will have a total of twelve episodes, which will also be released in six Blu-ray / DVD releases. Watari began publishing the light novels from Oregairu with illustrations by Ponkan8 in 2011. The series ended with the fourteenth volume, which was published in November 2019.

The romantic comedy revolves around a rather antisocial student named Hachiman Hikigaya, who has a distorted outlook on life, other than having no friends, let alone a girlfriend. Seeing his classmates happily talking about their teenage lives, he mumbles that they're all a bunch of liars. When asked about your dreams for the future, your answer is "No work." However, a teacher succeeds in enrolling Hachiman in the volunteer club, which turns out that the most beautiful girl in the institute, Yukino Yukinoshita, is also enrolled.