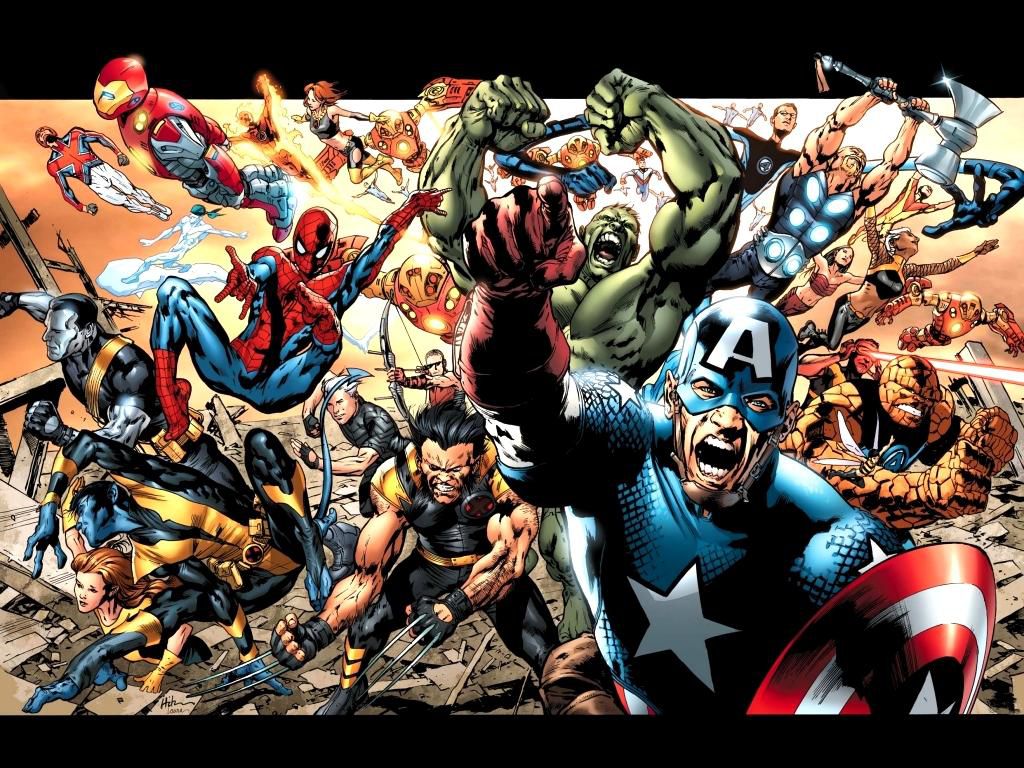 Yesterday Marvel Comics announced the debut of the Stormbreaker program. This is an initiative to promote the work of promising designers whose talent will define the future generations of Marvel superheroes and who will rightly join the elite of American comic book artists.

The project in question was opened with the formation of a "class" of 8 people, some of which can be found in the promotional image shown at the bottom of the page. The considered artists have been working in the offices of the House of Ideas for some time and are involved in the editorial management of very important series such as Spider-Man, X-Men and The Fantastic Four.

Among the project managers we find Editor-in-Chief CB Cebulski and Creative Director Joe Quesadawho wanted to comment on the younger generation with the following words: “To draw comics at the highest level, you need a special skill. Like the best illustrators, you need to be able to draw anything at all times. You need to have the right eye to tell a story like a great director would tell, the ability to convey emotion through the characters' actions, and the imagination. the greatest storyteller in history. But if you're a Marvel artist, In addition, you must be able to remove characters from the pages. They have to be more than just drawings, they have to engage readers. We are very excited to have brought together Marvels Stormbreakers, a team of incredible talent who will carry on this important legacy. "

Cebulski also wanted to express his opinion on the stomb breakers: "You represent pure talent and creativityElements that made us understand that there are no limits to visual narration. We are always surprised by their innovative style and the expressiveness with which they show the heart, the sympathy and the humanity of our characters. "

Recall that Thanos will be back in the Eternals franchise in December, and we leave you to a beautiful illustration of Old Man Punisher.