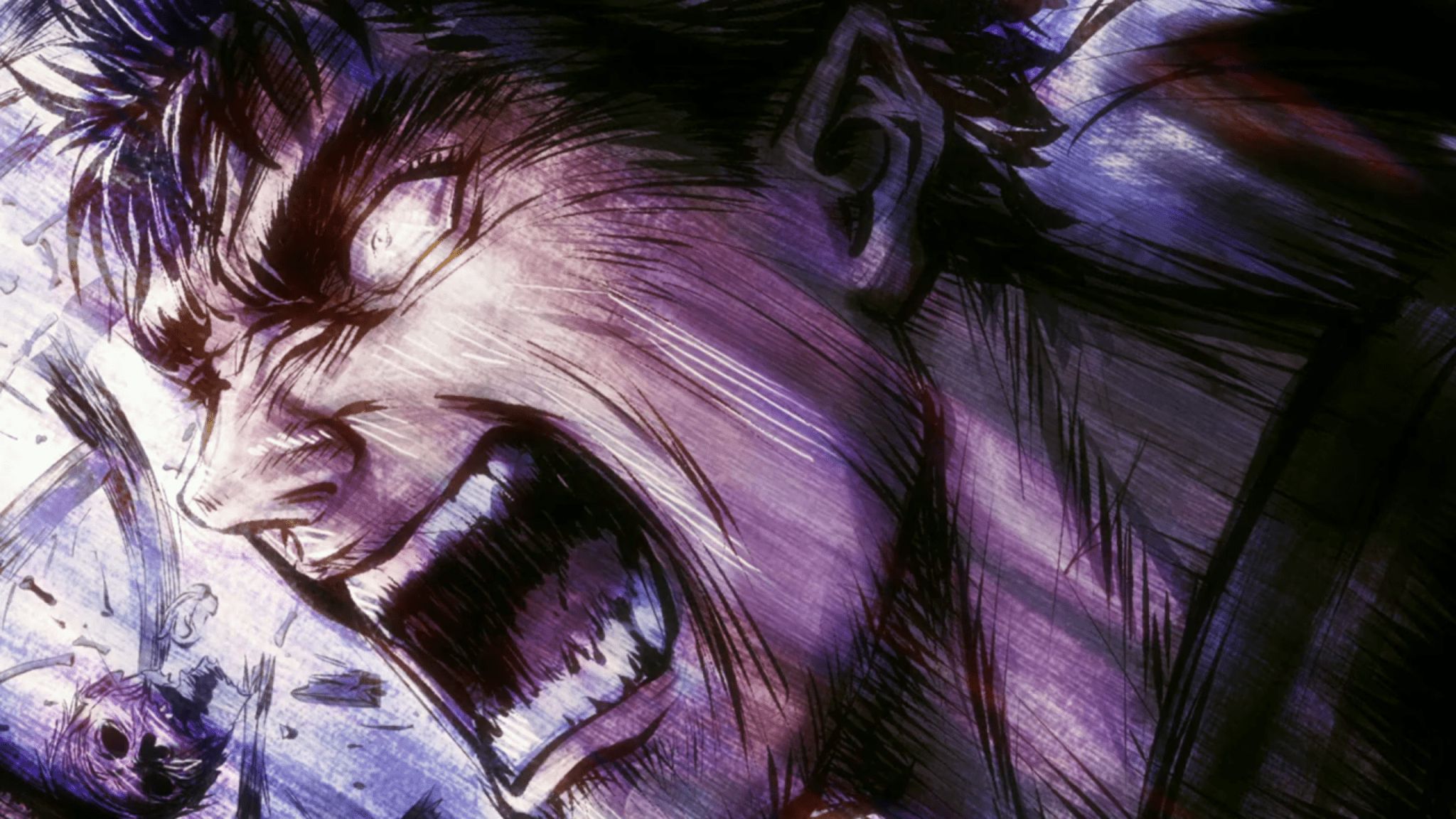 Berserk had paused for some time because all avid readers of Kentaro Miura's work were dissatisfied. The manga never managed to get a regular cadence due to various issues and creative times, and it became one of the most iconic comics for the few chapters released during the year.

At least for the moment, however, this wave of pauses will end. Hakusensha-Verlag, which publishes Young Animal Magazine, announced the recovery date of Berserk. Kentaro Miura's manga will return in the next issue of the magazine in October.

More precisely, the Chapter 362 of Berserk will arrive on October 23, 2020 to the young animal issue 21-2020. This will undoubtedly bring the joy of all fans, unlike the announcement of the new project on Berserk, which is still mysterious. It's possible that the chapter's release was scheduled to celebrate the announcement on October 9th, whatever it is.

On the island of the elves, Gatsu, Caska and the others are on the verge of the final leg of their journey, but not before they have discovered some secrets. The protagonist of the Miura manga was brought before the creator of his black armor. What do you think will happen in chapter 362 of Berserk??

Kentarou Miura's "Berserk" will be included in the upcoming Young Animal issue 21/2020 on October 23 (chapter 362). pic.twitter.com/5DAkzygcWh