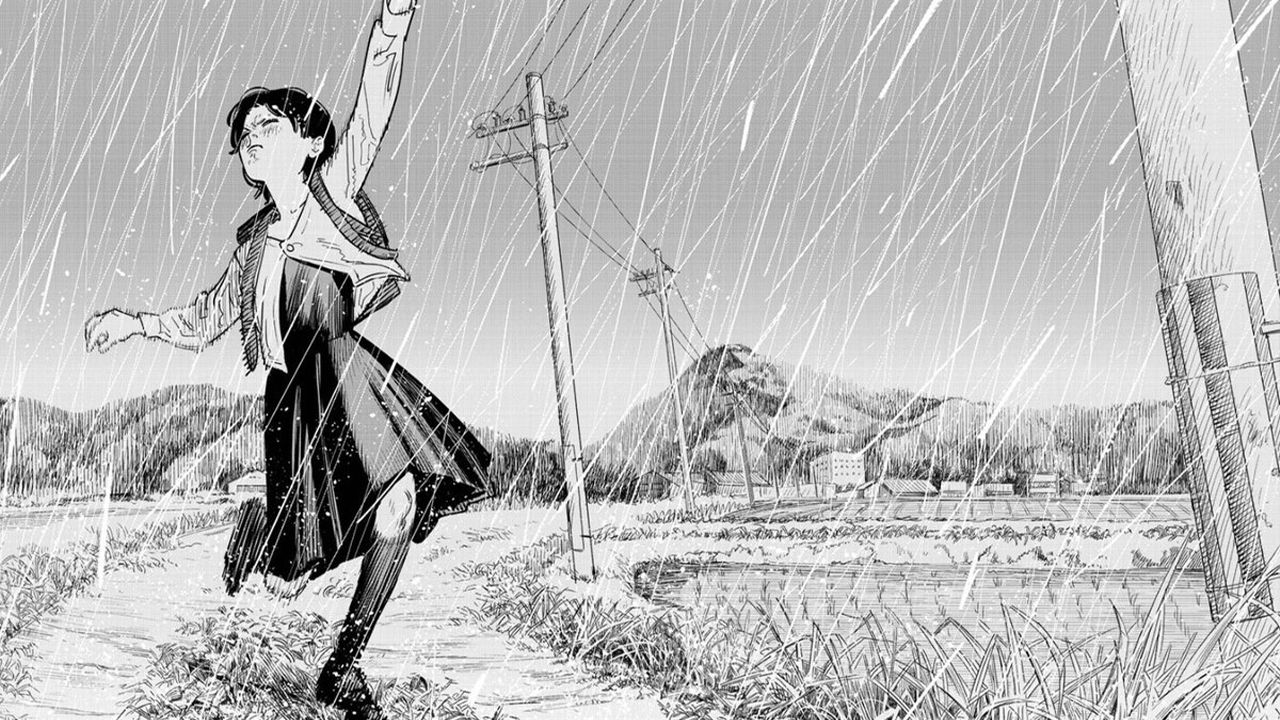 Look Back climbs the charts: The author’s oneshot of Chainsaw Man is the most popular

After the first part of Chainsaw Man, the mangaka Tatsuki Fujimoto decided to take a few months off. Official it was to better prepare for the second phase of his manga, which this time will be released on Shonen Jump +. But in the last few months he has also been secretly working on a new project, the Oneshot look back.

Look Back was announced as a very long oneshot of over 140 pages. The release on Shonen Jump + and MangaPlus took place on Sunday July 18, 2021 and surprised everyone. The story is unedited and has no relation to Chainsaw Man or the other works of the mangaka this time decided to create an intimate, special and moving story.

It took a couple of hours to capture audiences from all over the world. Both fans and insiders admired, valued and commented on Look Back in various social networks. In the past few hours, many have read it and added it to My Anime List, a well-known portal that is useful for tagging and rating manga read and anime seen.

Look Back just hit # 1 on my anime list in the one-shot category, surpassed the pilot chapter of A Silent Voice, which dominated the rankings for years. The oneshot of Yoshitoki Oima's masterpiece, which always came first with an average of around 8.5, was completed by Look Back in just a few days with the Fujimoto's chapter, which averaged 8.54 points. A consensus therefore broad and that could soon even make it into the top 100 of the manga with the highest rating on the site.

ONE PIECE: Can you find all of the characters in the series on the new Wally poster?