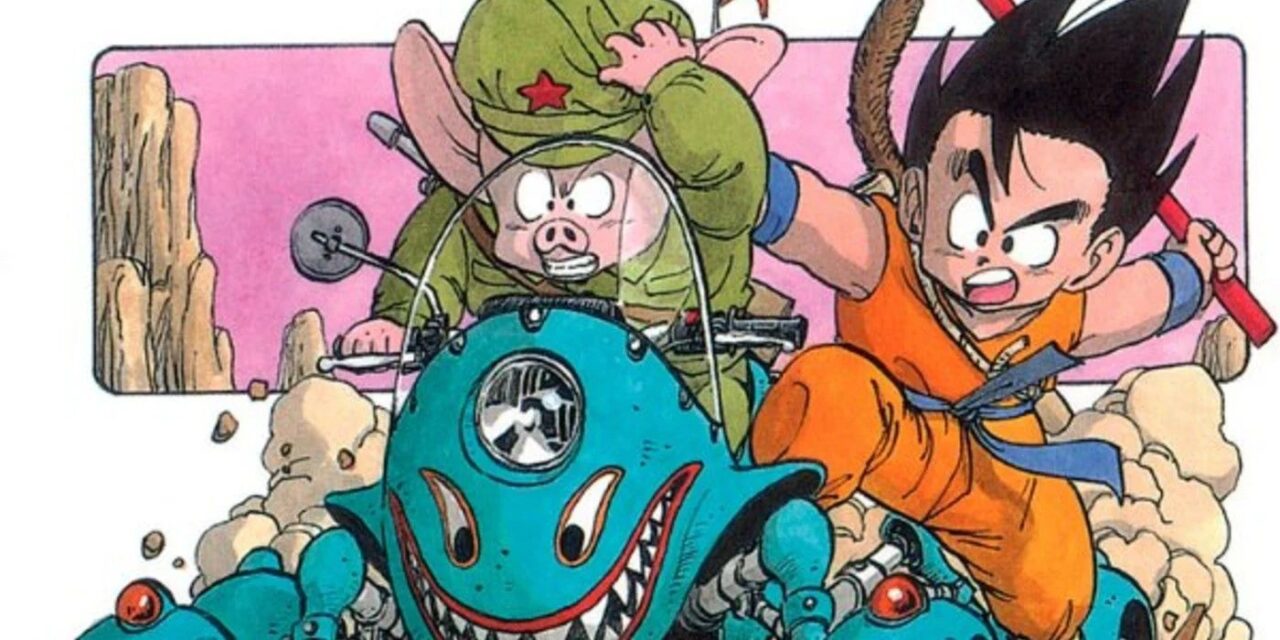 Dragon ball, a work by Akira Toriyama first published on November 20, 1984, represents a pillar of Japanese comics. Through the story of little Son Goku, the master changed the sector forever and defined what would be central elements and aspects in the works of future generations should be.

For this reason, many promising and already established authors have been invited by Shueisha Verlag to participate in an incredible initiative. in the November 2024, this fateful meeting between Goku and Bulma will be 40 years old, and the latest issue of Saikyo Jump magazine expected several mangaka to redesign the covers of the original series by then.

The author chosen to open the project was Masashi Kishimoto, famous for its Naruto series and its most recent sequel, Boruto. The @WSJ_manga page actually posted the great one on Twitter Cover of Volume 11, with Goku and Oolongwhich you can find at the bottom. Each illustration will have the words "Dragon Ball Super Gallery 40th Anniversary," and as stated in the post, the project will begin with the next edition of Saikyo Jump, scheduled for August 4th, and it lasts 42 months and covers all the front pages of Toriyama's work.

What do you think of this extraordinary initiative? Let us know in the comments section. Remember, Freeza American voice actress surprised fans with a viral video, and we're leaving it up to Mochi Marie's Bulma bunny cosplay.

This is part of the DRAGON BALL Super Gallery Project to commemorate the 40th anniversary of the series. Until November 2024, different mangaka redesign one of the 42 covers of the series every month. pic.twitter.com/SIsWjZy85x

Look Back climbs the charts: The author’s oneshot of Chainsaw Man is the most popular

Demon Slayer: Inosuke Master of the Wind in the magnificent statue by NB and PT Studios