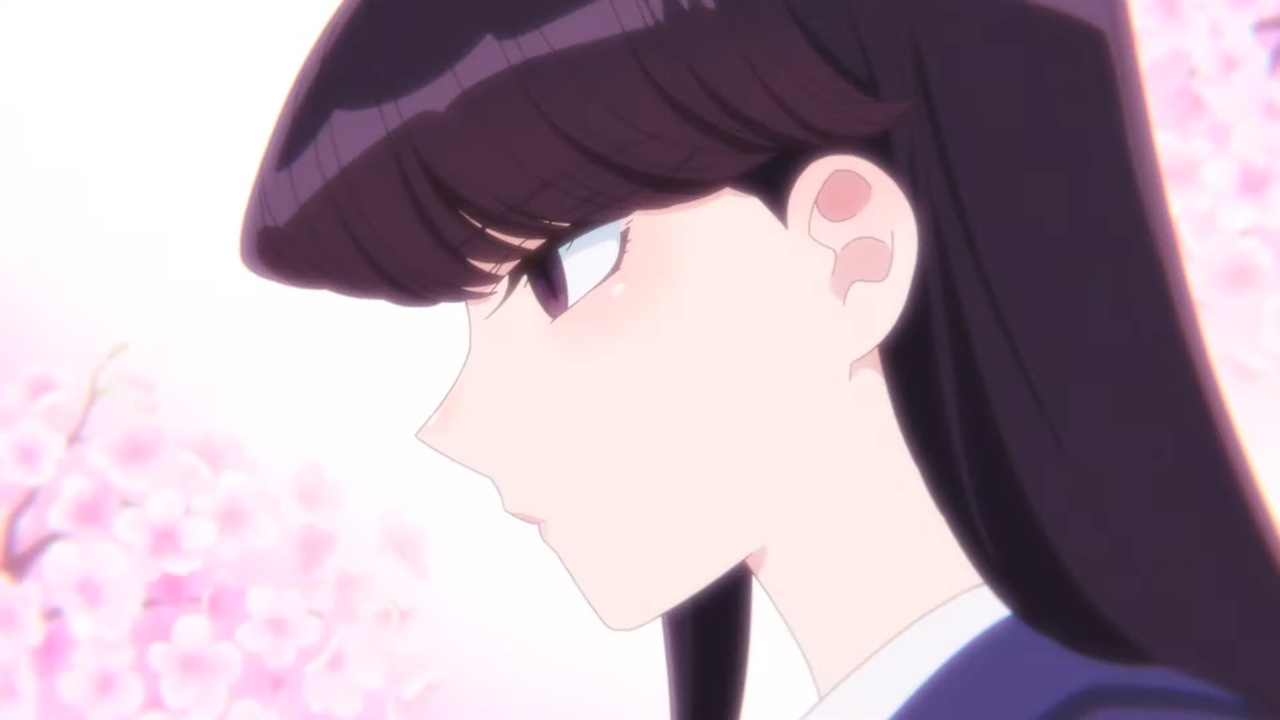 On the official page for the anime adaptation of the manga Tomohito Oda, Komi-san wa, Komyushou desu (Komi Can't Communicate) the second promotional video of the project was released. The video finally presents the characters' voices and shows fragments of the opening theme titled "Cinderella" and played by Cider girl, as well as the final theme entitled "Hikare Inochi" and played by Kitri.

The series is scheduled to premiere on October 6 in Japan while the platform Netflix takes over the worldwide distribution with synchronization in eight languages. For his part, Oda began publishing the manga through the magazine in May 2016 Weekly Shonen Sunday from the publisher Shogakukan. The publisher published the 20th anthology in February 2021, followed by the 21st in May 2021 in Japan. The work already has more than 5.2 million copies in circulation.

On her first day at Itan Private Academy, Shouko Komi immediately receives overwhelming attention and popularity due to her stoic beauty and refined elegance, which is why she is perceived as a goddess by her peers. But only Hitohito Tadano, an average student who sits next to her in class, can find that, behind what everyone else believes, Komi actually has a serious problem communicating with others. Tadano then decides to help her fulfill her dream of making a hundred friends.

Dragon Ball: Goku and Krillin’s grueling training in this character from BSix Studio