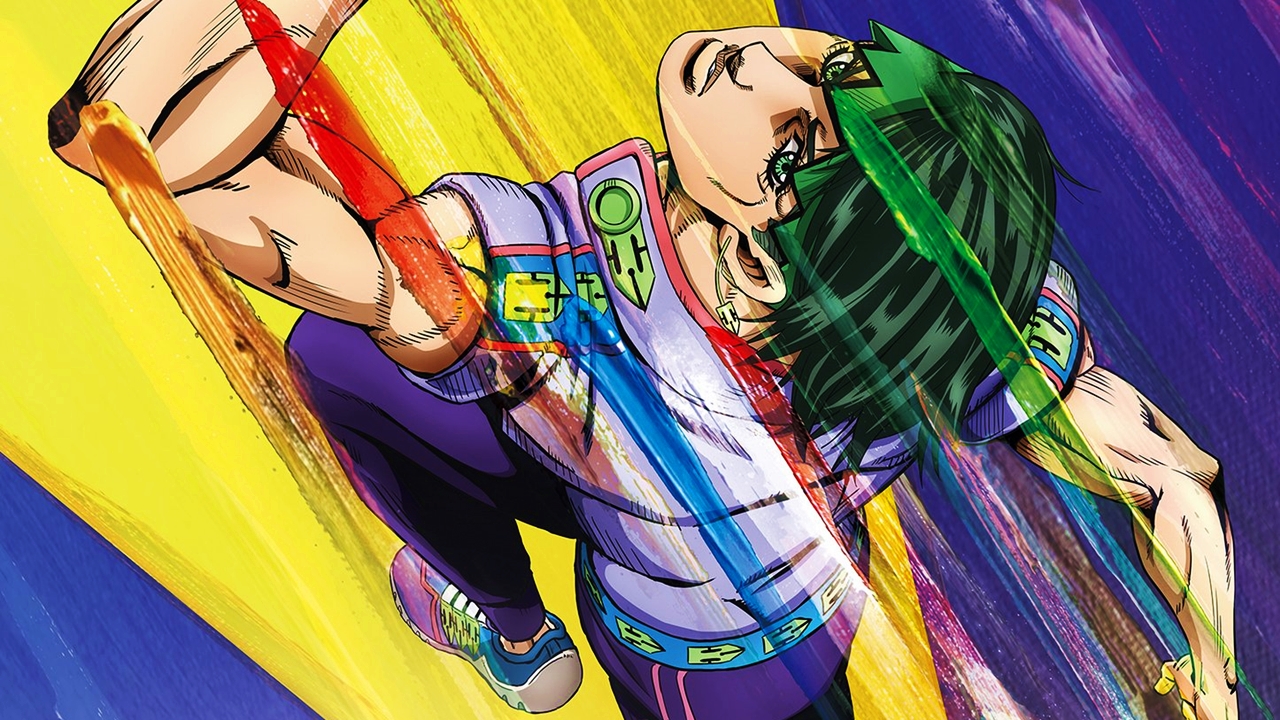 During the event "Netflix Anime Festival 2020 ~ The Future of Anime, Together ~", the platform Netflix announced that it will include in its catalog all OVAs based on the spin-off manga written and illustrated by and Hirohiko araki, Kishibe Rohan wa Ugokanai. The world premiere is planned for spring 2021.

So far the studies David production has produced a total of four OVAs. The first, entitled "Fugou Mura", was given to those who purchased the thirteen DVD or Blu-ray compilations of the anime. JoJo's bizarre adventure: Diamond is unbreakable. The second OVA with the title "Musukabezaka" was then included in the second compilation volume of the 2019 spin-off manga.

Recently, the episodes "Zange-shitsu" and "The Run" were shown in nine cinemas in Japan between December 8, 2019 and March 29, and were later released in Blu-ray / DVD format on December 25. March.

Set between Diamond is Unbreakable and Golden Wind, the series follows the character of Rohan Kishibe, a famous manga artist who wants to add realism to his work and travels the world to be inspired by people's lives. Who knows. He uses his steadfastness, a manifestation of his inner strength, called "Heaven's Door", with which he reads and writes about a person who enables him to learn everything about them and to change their memories and behaviors in order to change his actions testing.