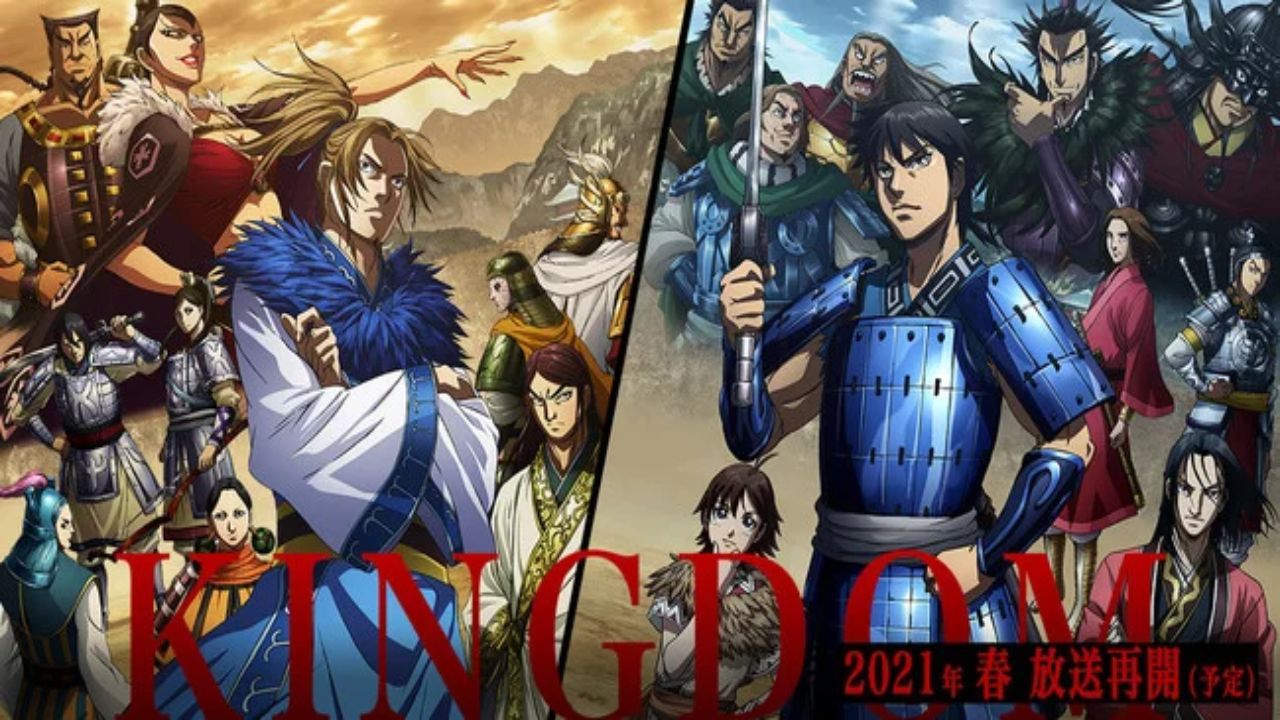 Due to the Covid-19 pandemic, numerous productions have suffered significant delays or, in the worst case, have been postponed to a later date. A few months after the first wave of infections, we finally see how the situation is resolved: the animated series by kingdom He'll be right back.

In view of the state of emergency against the coronavirus infection issued by the Japanese government, the producers of the animated series Kingdom announced a forced halt to work on April 26. As a result, the broadcast of the fifth episode and all remaining episodes of the third season has been postponed indefinitely. And after Kingom's writer apologized, fans of the anime finally have good news. On the official website of Kingdom it was announced that the third season will resume in spring 2021.

The plot of the manga with a historical theme by Yasuhisa Hara revolves around the story of Shin, a slave whose dream is to become a general of the Kingdom of Qin. This work was first published in Shueisha's Weekly Young Jump magazine in 2006 and could be up to 100 volumes, according to reports from Hara. Kingdom has established itself as the king of his own and two cartoon series come from the manga; The third will arrive in spring 2021.

Black Clover: What is the real goal of the Devil Banisher?