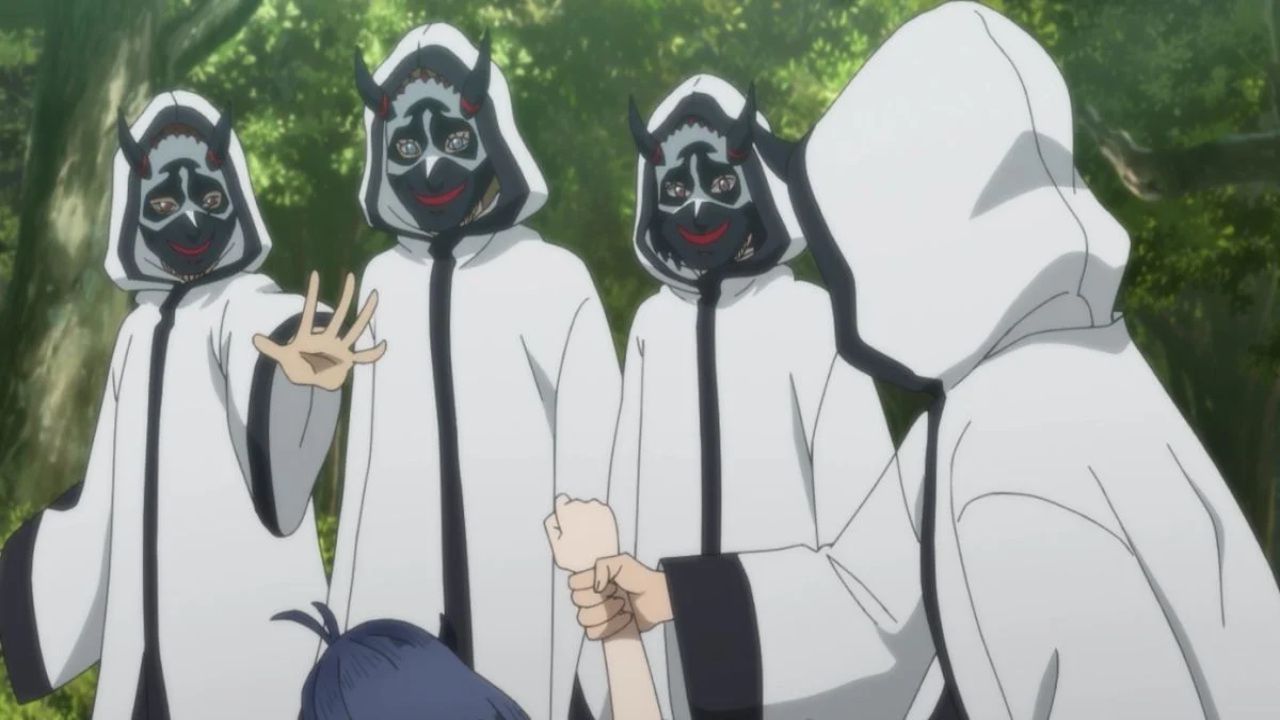 Black Clover: What is the real goal of the Devil Banisher?

In the final chapters of Black clover We met the Devil Banisher, a mysterious group that wants to bring anyone to justice who is associated with devils. But what is its real purpose?

Black Clover's new story arc examines the aftermath of the war against the Elves and the true nature of the Devil Banisher. This mysterious organization is made up of a group of citizens of the Clover Kingdom who hate the devil and the magical knights who destroyed their homes in a previous battle. But behind the Devil Banisher something much darker and darker reveals itself.

In episode 145 of Black Clover, this mysterious organization prepares for the public execution of Nero and Marie. But if Asta saves the girl and stirs the plan up in smoke, this is it their goal arises.

The Devil Banisher actually wants to gain the power of the devil. Some members of this association do not hate the devils, but they do not hate it You want to gain magical power. Their new nature revealed, the group is renamed Devil Believers. He trains hard in Black Clover 266. Everything is now ready for the start of Volume 26 of Black Clover

My Hero Academia: The one for all is in grave danger, what happens?