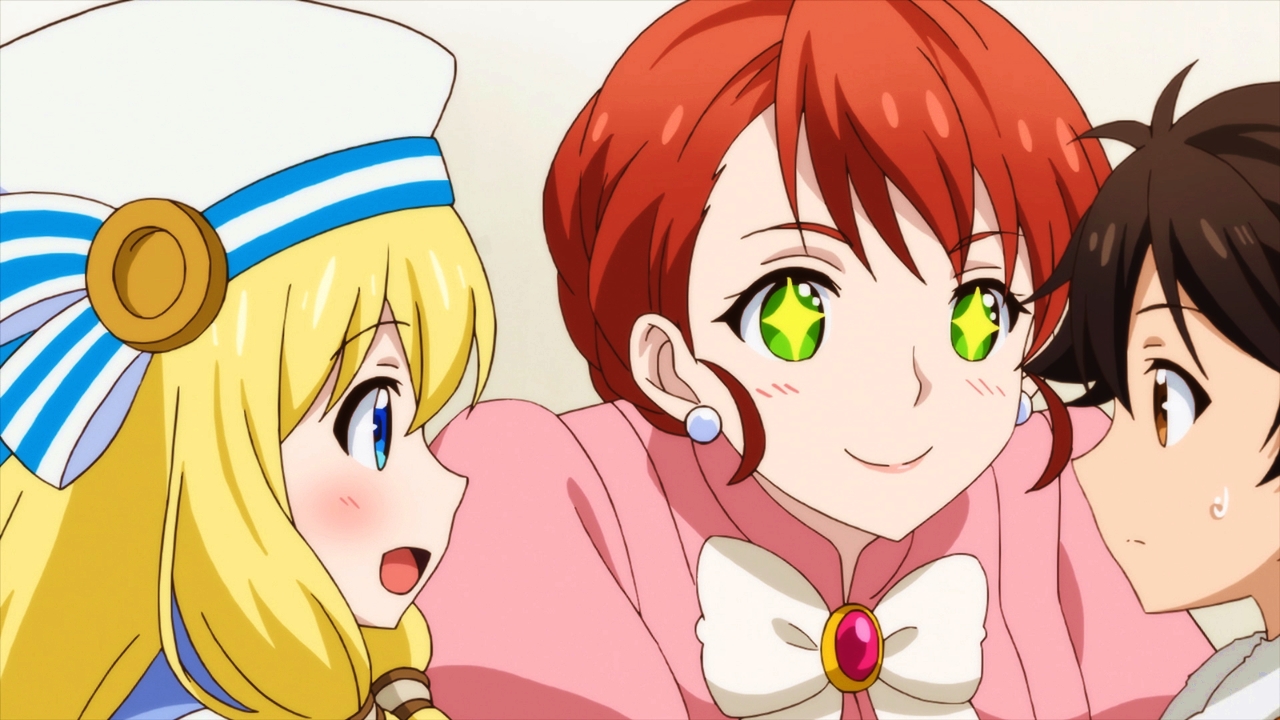 On the official page for the anime adaptation of the light novel series by Roy and illustrated by Ririnra, Kami-tachi ni Hirowareta Otokothe distribution information for the compiled Blu-ray volumes was revealed. This information confirmed that the series will have a total of twelve episodes.

The series premieres on October 4th in Japan. For his part, Roy began posting the novels on the website Shousetsuka ni Narou in 2015, and it's still in publication. The editorial Hobby Japan began publishing the paper novels with illustrations by Ririnra in September 2017 and released the eighth volume on February 22nd.

Under the protection of the gods, his relaxed life begins with the slimes!

One day the life of a middle-aged Japanese named Ryoma Takebayashi ends spontaneously and disappointingly. Ryoma was never graceful in his life, but after death three gods asked for his cooperation and incarnated him as a boy in a world of swords and magic.

Ryoma is warmly and divinely received by the gods themselves and decides to live relaxed in the forest for the moment. His greatest passions, diligently hunting and learning magic, will be… training slime?