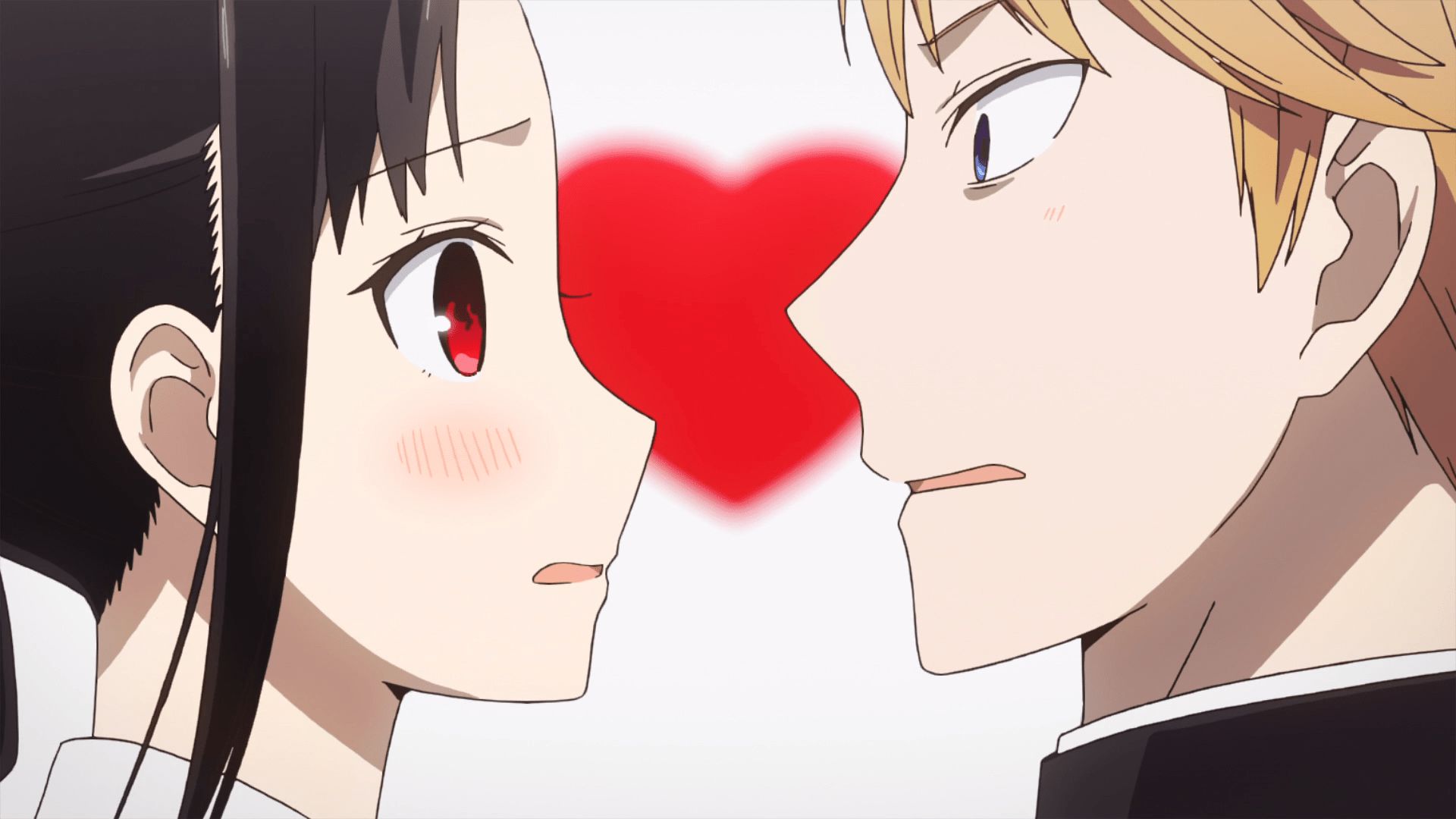 A few hours ago, immediately after the special event ended Kaguya-sama wants to tell you on stage The participation of all voice actors of the anime and singers Masayuki Suzuki, Halca, Rikka Ihara and Airi Suzuki has been confirmed the third season production of Kaguya-sama: Love is War and an OVA, both arrive in 2021.

Immediately after the end of the event, the production of the OVA was announced, the release of which is planned for the generic in 2021. and that of season 3, also planned for 2021, but with a certain possibility of postponement. In fact, Koga Aoi is busy with the miHoYo developers to synchronize the subsequent parts of the story of Genshin Impactin which she plays the charismatic Paimon. In addition, it is always possible that the health emergency will postpone the publication of the episodes by a few months.

We remind you that the first season of Kaguya-sama: Love is War has adapted the first 46 chapters of the manga, while the second ended its course with the implementation of chapter 91. The third season should therefore adapt the narrative arc of the culture festival, Considered by many to be the best of Akasaka's work. In all cases, the season two production times had taken the team about nine months of hard work, so we're unlikely to get any new information until next summer.

What do you think about it? Are you happy? Please let us know by leaving a comment in the box below! In case you want to get closer to work instead, we remind you that Edizioni Star Comics recently brought the manga Kaguya-sama: Love is War in Italy.

- Release date TBH
- There will also be an OVA in 2021 pic.twitter.com/tlu4nJ7nIc

The manga Kageki Shoujo !! is adapted to anime